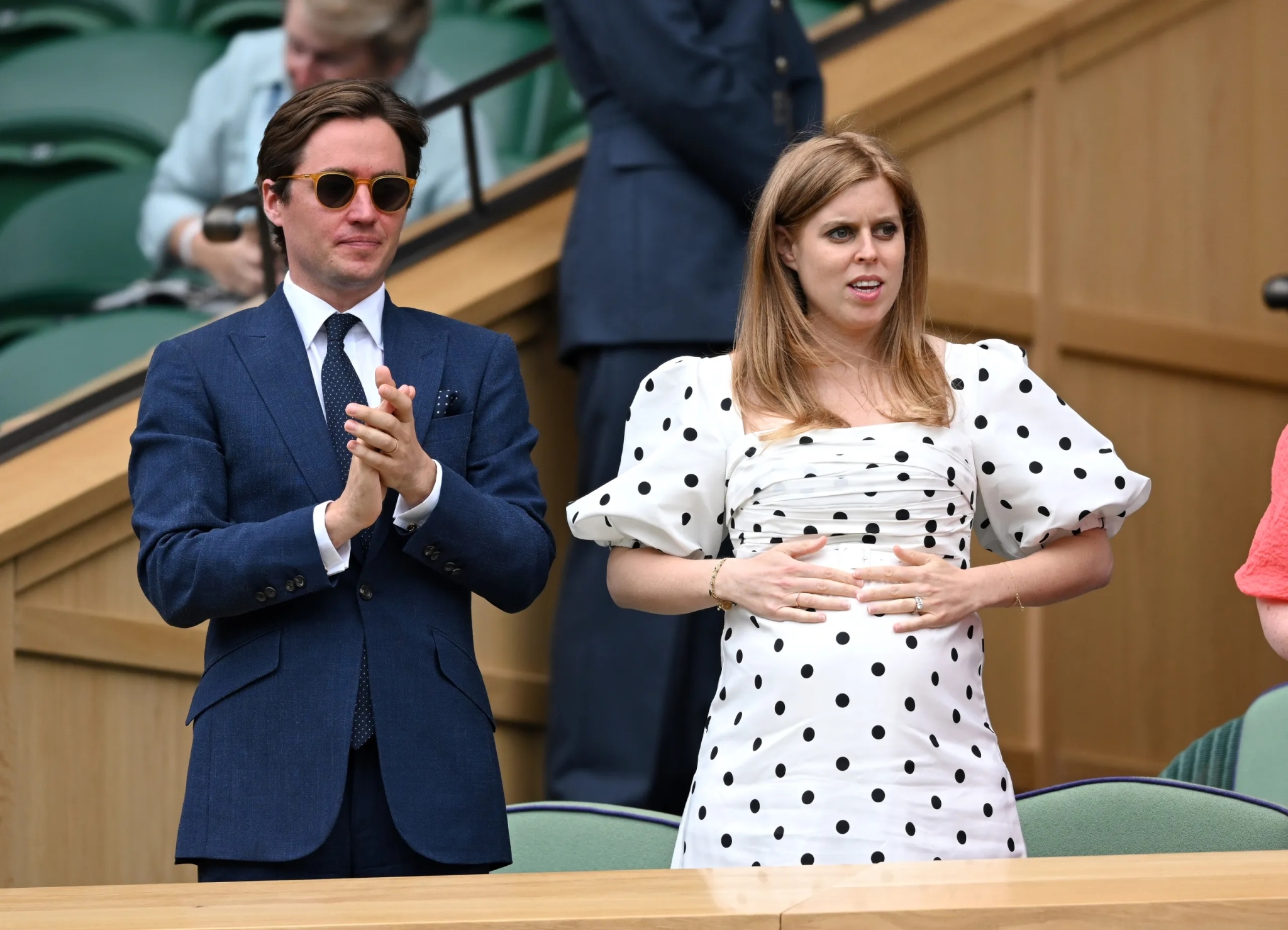 London: Queen Elizabeth II's granddaughter, Princess Beatrice, has given birth to a baby girl - the monarch 12th great-grandchild and 11th in line to the British throne, Buckingham Palace announced on Monday.

"The new baby's grandparents and great-grandparents have all been informed and are delighted with the news. The family would like to thank all the staff at the hospital for their wonderful care," Buckingham Palace said in a statement.

"Her Royal Highness and her child are both doing well, and the couple are looking forward to introducing their daughter to her big brother Christopher Woolf," the statement added.

"Thank you to the midwife team and everyone at the hospital for their wonderful care," she said.

Beatrice became an aunt for the first time in February, when her younger sister Princess Eugenie gave birth to a baby boy named August. Following the arrival of the Duke and Duchess of Sussex's second child - Lilibet "Lili" Diana Mountbatten-Windsor - in June, Prince Beatrice herself moved from 9th to 10th in line to the throne.

The Princess, who is not a full-time working royal, is vice-president of partnerships and strategy at Afiniti, an artificial intelligence software firm, and also patron to several charities. Her husband, known as Edo, is the son of former Olympic skier Count Alessandro Mapelli Mozzi and Nikki Williams-Ellis.

The couple married at a secret ceremony last July attended by the Queen and her late husband, Prince Philip, after their planned grand ceremony was postponed because of the pandemic.

Beatrice is the eldest daughter of Andrew, the Duke of York, and his ex-wife Sarah, Duchess of York. Behind the scenes of Princess Beatrice’s secret wedding