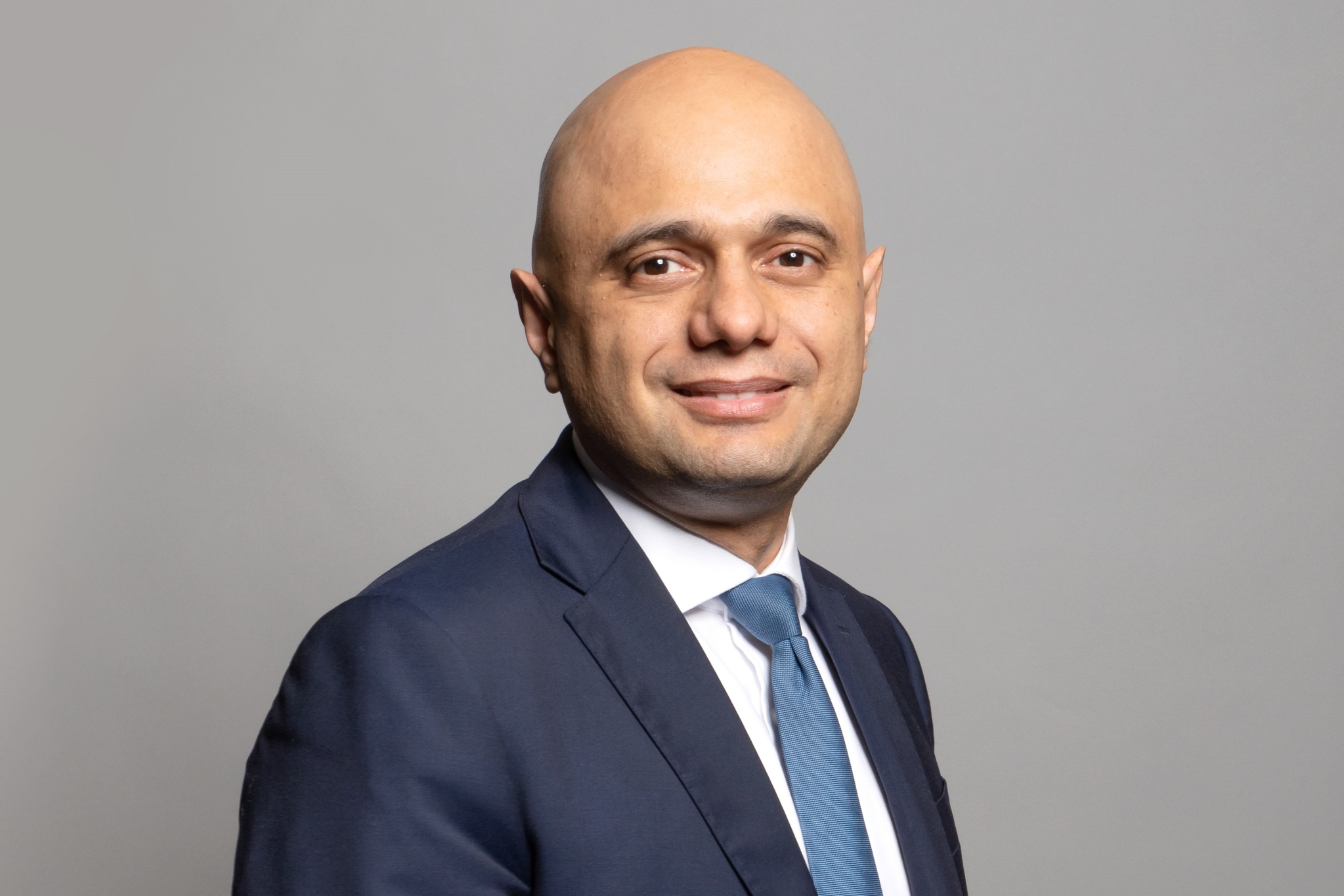 UK Health Secretary Sajid Javid, who had been in self-isolation after testing positive for COVID-19, posted an update on Twitter to announce his "full recovery" but his choice of words in the post sparked anger.

Javid, 51, said people should no longer "cower" from coronavirus as he urged everyone to get their vaccine doses to protect against the deadly virus.

"Please - if you haven't yet - get your jab, as we learn to live with, rather than cower from, this virus," he wrote in a tweet, which he deleted on Sunday and issued an apology after he was accused of insensitivity towards people following lockdown rules.

"129,000 Brits have died from Covid under your government's watch. Don't denigrate people for trying to keep themselves and their families safe," said Labour's Shadow Justice Secretary David Lammy.

"His careless words have insulted every man, woman, and child who has followed the rules and stayed at home to protect others. He owes them all, especially the millions who are shielding, an apology," she said.

Hours later, Javid took to Twitter again to issue an apology for the use of the word cower, which means to crouch down in fear. His updated tweet reads: "I've deleted a tweet which used the word 'cower'. I was expressing gratitude that the vaccines help us fight back as a society, but it was a poor choice of word and I sincerely apologise." "Like many, I have lost loved ones to this awful virus and would never minimise its impact," he said.

On Saturday, daily coronavirus cases fell in the UK for the fourth day in a row, with 31,795 infections and 86 deaths. Some scientists have cautioned that the data did not yet capture the impact of the so-called "freedom day" last Monday when lockdown restrictions were significantly eased across all parts of the country. As COVID-19 pandemic continues, UK reports norovirus outbreak - All you need to know