Irene Nakasiita, a spokesperson for the Uganda Red Cross Society, said that seven people, including two girls aged nine and five, have so far been rescued.
IANS 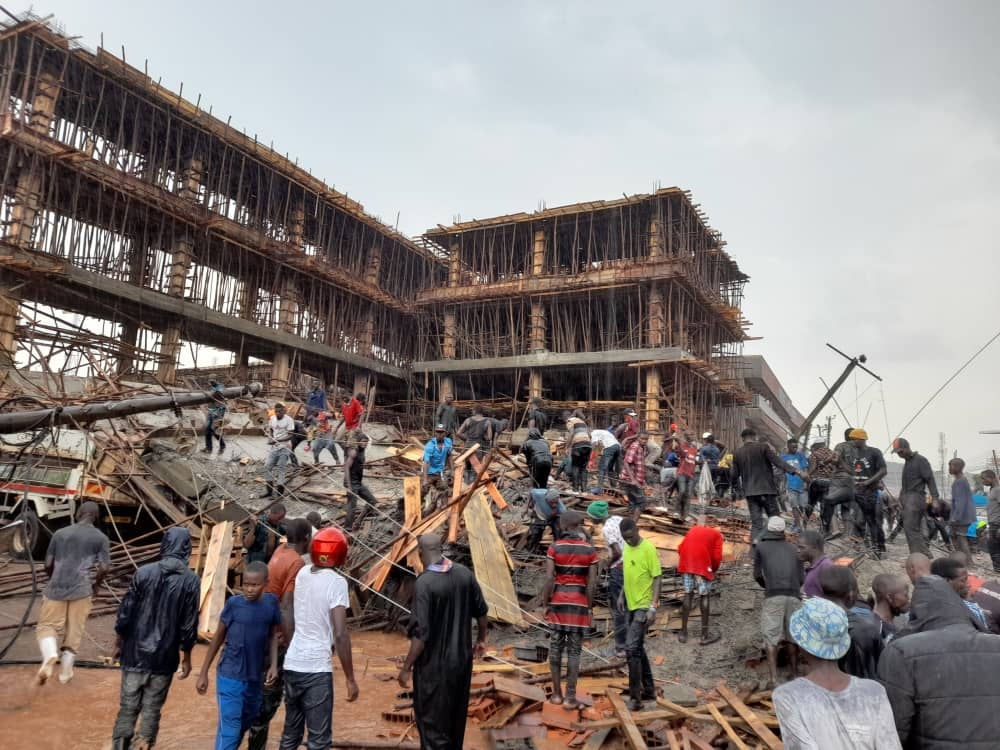 Kampala (Uganda): The death toll due to the collapse of an under-construction building in Uganda's capital of Kampala has increased to six, while seven people have been rescued so far, a police spokesperson said on Monday.

Luke Owoyesigyire, deputy spokesperson for Kampala Metropolitan Police, said in a statement that three more bodies have been retrieved from the rubble after the collapse of the four-storey building in Kisenyi on Sunday, reports Xinhua news agency.

Irene Nakasiita, spokesperson for the Uganda Red Cross Society, said that seven people, including two girls aged nine and five, have so far been rescued.

"Survivors rescued alive so far are seven and referred to hospital for treatment. Teams are still on the ground, carrying out search and rescue operations," said Nakasiita.

The Ugandan police, fire brigade and Uganda Red Cross response teams on Monday continued with rescue and search operations for people still believed to be trapped under the rubble.

Building site collapses are common in Uganda. Many are blamed on poor workmanship.

At least six workers were killed and three others injured after a building under construction collapsed in Kansanga in the capital of Kampala on January 9.