The UAE will become the only Gulf country in the world to have a Saturday-Sunday weekend.
Staff Reporter 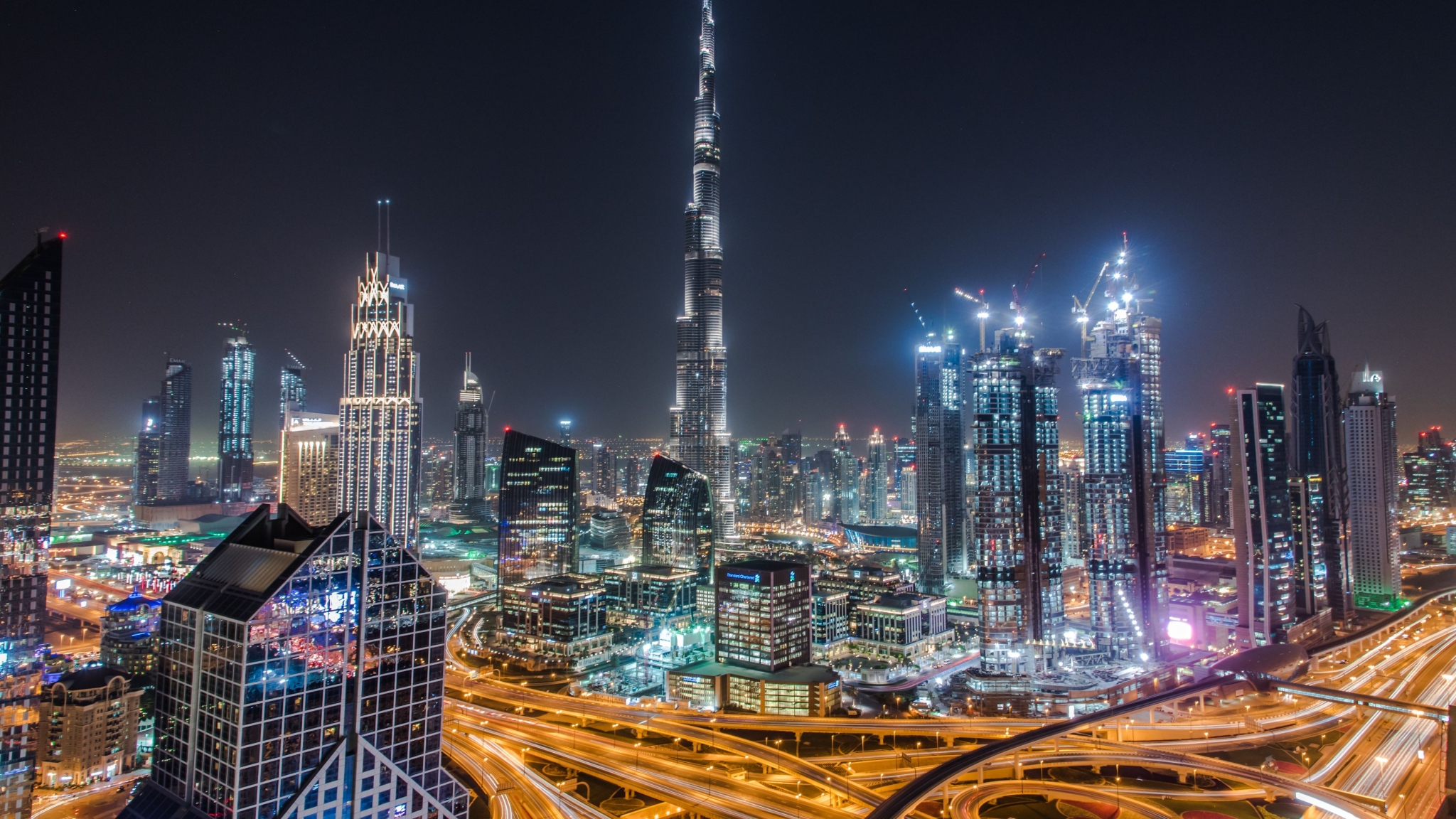 The United Arab Emirates will shift to a working week of four and half days with a Saturday-Sunday weekend from the start of next year to better align its economy with global markets, but private companies will be free to choose their own working week.

The oil-producing Gulf state, the region's commercial, trade and tourism hub, currently has a Friday-Saturday weekend. From January 1, however, the weekend will start on Friday afternoon, including for schools, a government circular said. "Each company, depending on the sector they operate in and what suits and serves their business best, can choose the weekend they decide for their employees", Minister of Human Resources and Emiratisation Abdulrahman al-Awar told Reuters. Over the past year, the UAE has taken measures to make its economy more attractive to foreign investment and talent at a time of growing economic rivalry with Saudi Arabia.

Addressing any religious sensitivities in the Sunni Muslim-ruled country, where expatriates make up most of the population, the government said work on Friday would end at 12 noon before Muslim prayers, which would be unified on Friday across the UAE. It said the longer weekend would improve employees' work-life balance and noted that several majority-Muslim nations, such as Indonesia and Morocco, have Saturday-Sunday weekends.

"It could be a good experiment for other countries in the region," Mohammed Ali Yasin, chief strategy officer at Al Dhabi Capital, said. The financial sector would benefit from being able to make simultaneous payment settlements with developed markets,

Friday is a weekly holiday in the other five Gulf Arab states and many predominantly Muslim countries.The UAE has liberalised laws regarding cohabitation before marriage, alcohol and personal status laws in addition to the introduction of longer-term visas to lure businesses and talent.