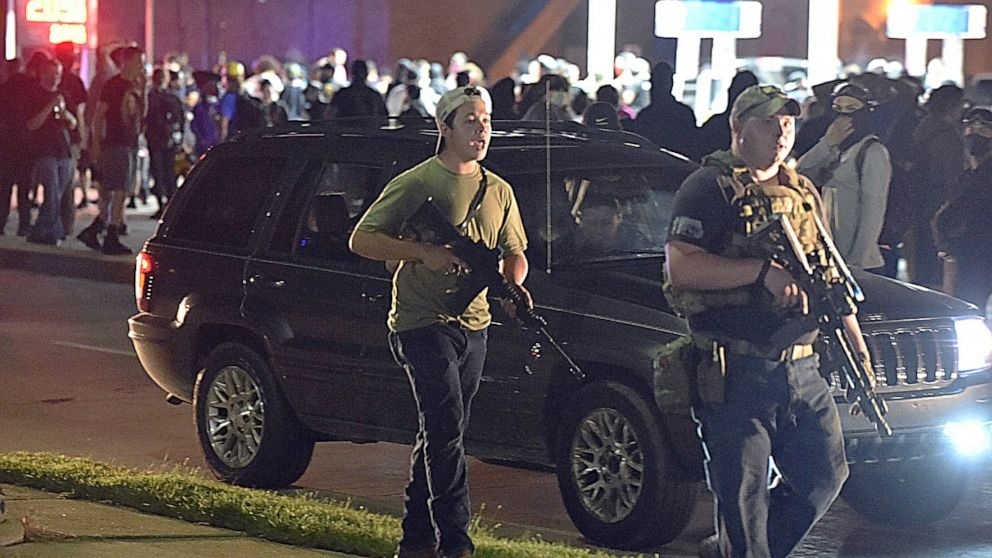 A 12-year-old boy and a 14-year-old girl in the US' Florida face charges of attempted murder after they broke into a home and used firearms on sheriff deputies, The Washington Post reported on Thursday, citing the authorities.

The teenagers, who escaped from a foster home Tuesday night, armed themselves with several guns and opened fire on deputies trying to stop them. The girl was wounded by the police and delivered to a hospital; now her condition is stable.

According to the media, the teenagers may be charged with attempted murder of law enforcement personnel in addition to armed robbery.

Authorities said they are aware that the teenagers already had problems at their school. The boy was once suspended from studying for a week due to his threats against the school's principal and one of students.

As for the girl, she was arrested in 2018 for stealing dolls and accused of setting fire to a forest zone this year.

US teen threatens to shoot 400 people for fun, charged