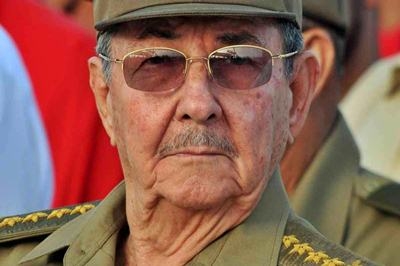 San Francisco: Twitter has suspended the accounts of Cuban Communist party leader Raul Castro as well as the major state-run media outlets of the country.

Twitter torpedoed the accounts on Wednesday, just when Cuba's President Miguel Diaz-Canel was addressing the nation on state-run TV about fuel shortage due to US sanctions. In his speech, Diaz-Canel advised citizens about the shortage, what the government was doing to ration services and ensure the smoothest running of the country, as well as best practices for ordinary Cubans to save electricity, Sputnik news agency reported on Thursday.

However, significantly fewer Cubans got the news than Havana hoped because just minutes before the show aired, Twitter systematically suspended the accounts of essentially every single popular media outlet on the island as well as numerous prominent journalists and the Cuban Communist Party.

The Cuban Foreign Ministry's Twitter account, which remained active, denounced the shutdowns as "an obvious concerted operation" and an attempt to "limit the pronouncements of the revolutionaries in favour of the truth." According to a report in the BBC, while Cuba's pro-government journalists' union denounced the suspensions of the Twitter accounts as "massive censorship", the social media giant cited violations of its policies.