Twitter launched this service for its iOS users that allowed them to get the blue verification tick on their profiles.

In the latest chapter of Twitter's blue tick saga, the micro-blogging site seems to have made its USD 7.99 Twitter Blue subscription service unavailable, according to reports.

Twitter launched this service for its iOS users that allowed them to get the blue verification tick on their profiles. As per Mashable, the option which was previously available in the sidebar for Twitter's iOS app isn't showing now.

The Verge noticed reports from users saying the feature is unavailable. They got an error message that read, "Thank you for your interest! Twitter Blue will be available in your country in the future. Please check back later." The sudden disappearance of the new, USD 7.99 Twitter Blue, launched earlier this week, comes after several users bought the verification to impersonate brands and celebrities. 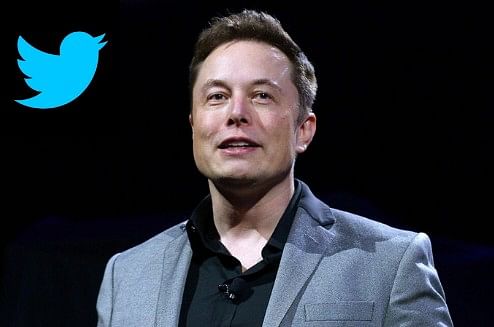 As soon as the paid verification feature rolled out, many fake accounts of famous personalities like former US President Donal Trump surfaced on the application. Some verified accounts even impersonated the gaming character 'Super Mario' and Lakers player LeBron James.

Taking the matter into his hands Elon Musk tweeted that any account trying to impersonate someone else would be disabled unless they declare it's a parody account.

As per The Verge, Twitter even launched a new verification badge, a grey tick designating accounts as "official," in an effort to counteract the rise in fake accounts. Within a few days, the company introduced this feature and then withdrew it before reintroducing it again. 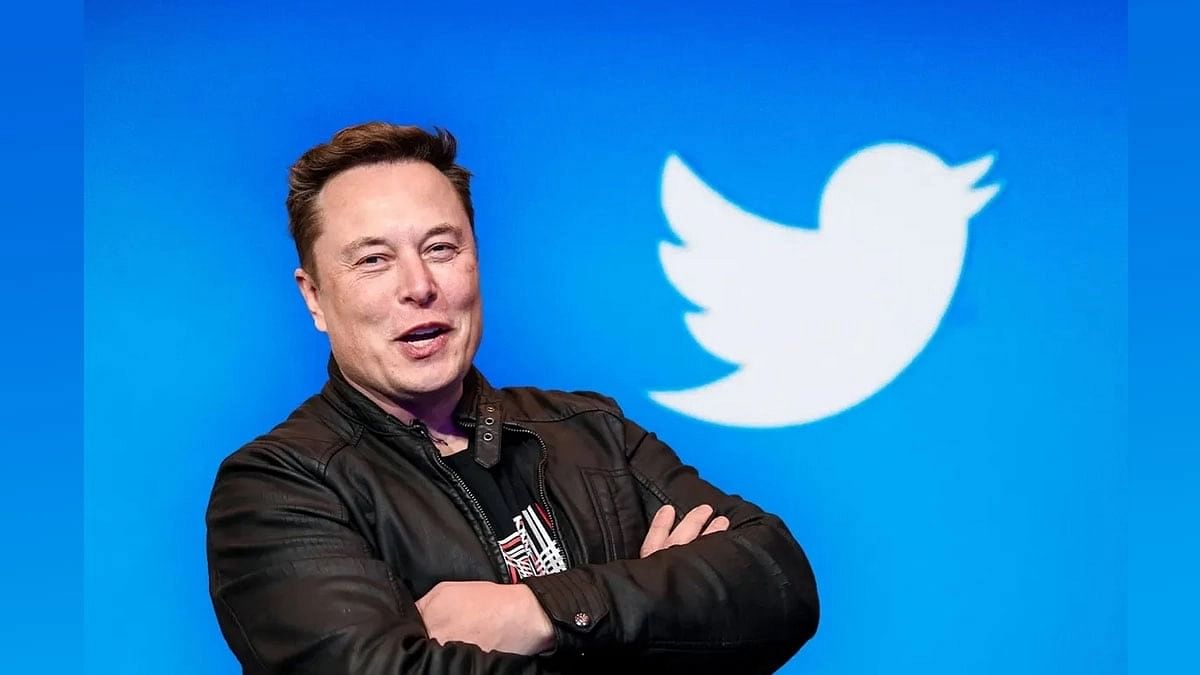 Meanwhile, this Twitter Blue subscription unavailability could also be an error of some type or a temporary pullback while Twitter sorts out its issues. However, this is all just another example of how chaotic things are at Twitter following its acquisition by Musk as features are being introduced and then pulled in a matter of days if not hours.

Musk addressed this situation in a tweet shared a few days ago where he wrote, "Twitter will do lots of dumb things in coming months."