Turner Prize 2019 nominees make history, for the first-time ever award shared among four

It is for the first time in history that the Turner award is being shared by four nominees.

The Turner Prize 2019, one of the most prestigious in the art world, will be shared between the four nominees as a symbol of 'commonality' during a time of 'political crisis.'

The four nominees, Oscar Murillo, Lawrence Abu Hamdan, Helen Cammock and Tai Shani, were awarded the Turner Prize as a collective. It is for the first time in history that the Turner award is being shared by four nominees.

The decision was taken by the jury after the four nominees, now awardees wrote a joint letter to the jury asking to be awarded the award to all of them as a collective. As per the awardees, the move was motivated by the thought of sending out a statement of ‘communality, multiplicity and solidarity’ at a time of ‘political crisis’.

According to a report by Daily Mail, the director of Tate Britain and chairman of the Turner Prize jury, Alex Farquharson said, 'In coming together and presenting themselves as a group, this year's nominated artists certainly gave the jury a lot to think about. 'But it is very much in the spirit of these artists' work to challenge convention, to resist polarised world views, and to champion other voices. 'The jury all felt that this made the collective a worthy winner of the Turner Prize.'

The regular award includes a prize of £40,000 which in this case will be divided between the four winners as they want.

The works of the four artists’ were displayed at the Turner Contemporary gallery on Margate seafront since September 28. 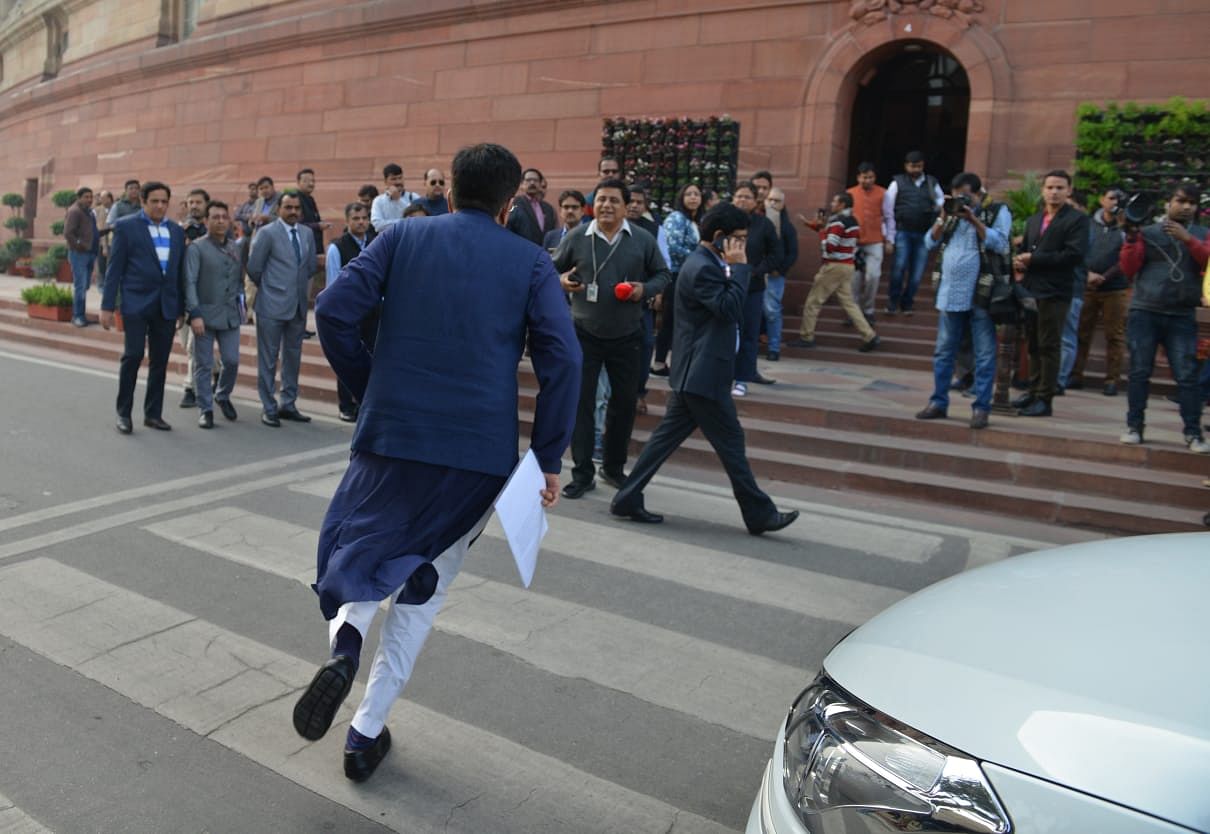 HomeWorldTurner Prize 2019 nominees make history, for the first-time ever award shared among four