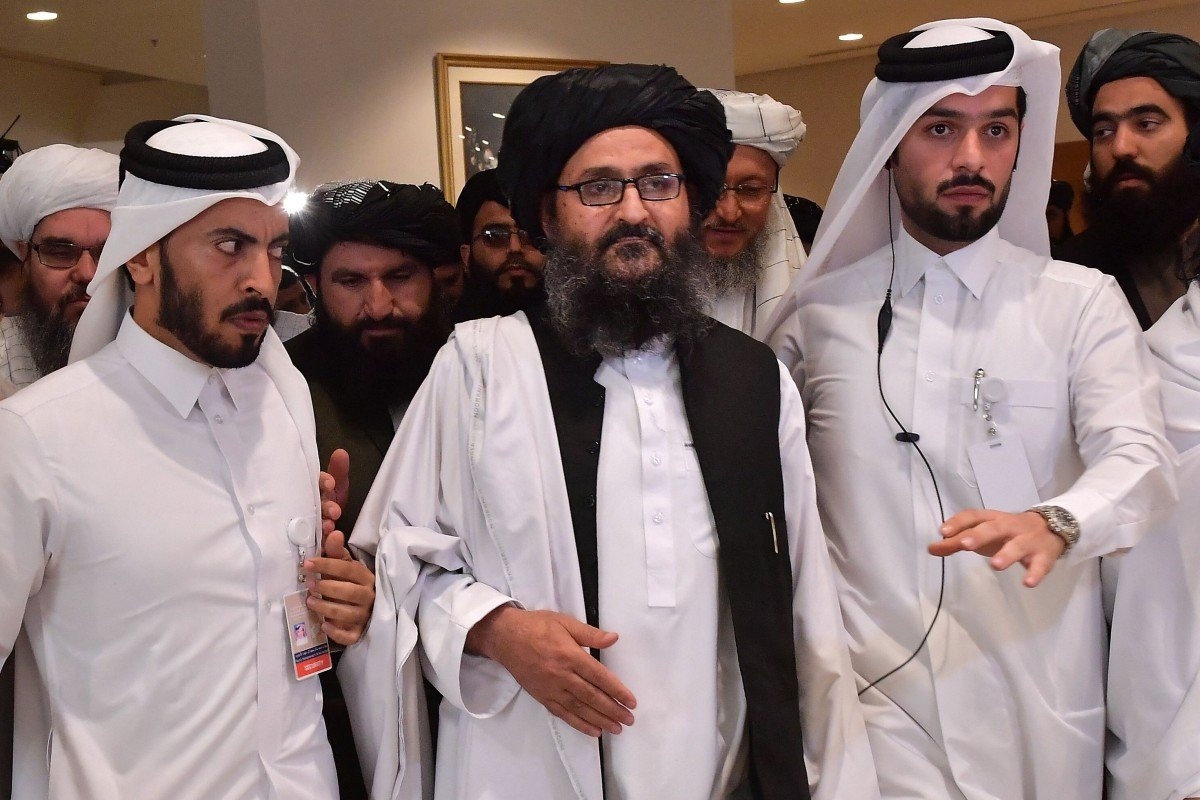 Turkish ambassador to Afghanistan met the Taliban's second acting deputy prime minister and assured of strengthening bilateral ties between Kabul and Ankara, according to an official statement.

Ambassador Cihad Erginay and the Taliban's Abdul Salam Hanafi "emphasized the strong bonds between Turkish and Afghan people and reaffirmed their commitments to further bolster the relations between our brotherly nations," during the meeting, the Turkish Embassy said in a tweet on Wednesday.

Erginay has also met with the Taliban's acting commerce minister Nooruddin Azizi in a bid to boost bilateral trade.

"They (Erginary and Azizi) expressed their joint commitment to boosting bilateral trade volume as well as increasing industrial output and discussed ways to achieve these goals," the embassy tweeted.

Last month, Turkish President Recep Tayyip said Ankara was ready to help Afghanistan recover from years of conflict and strife if the nation also looks out for its own unity and solidarity.

"What concerns us as Turkey is that Afghanistan should recover swiftly ... We are ready to provide all kinds of support for the unity and solidarity of Afghanistan as long as we get the same approach from it," Erdogan had said, The Express Tribune reported.

On August 15, the Taliban entered Kabul, which led to the collapse of the US-supported Afghanistan government and the movement gaining control over almost all of the country. Taliban writes to DGCA, urges for resumption of flights between India and Afghanistan