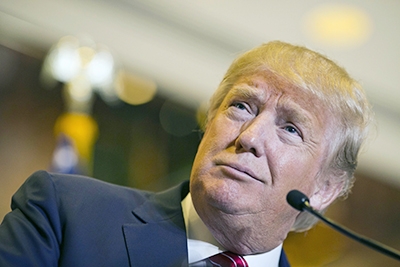 US President Donald Trump will issue a formal order to withdraw U.S. troops from Afghanistan and Iraq as soon as this week, according to media reports on Monday.

US media quoted officials as saying that the Pentagon had issued a notice to commanders to begin planning to decrease the number of troops to 2,500 level in both Afghanistan and Iraq by mid-January, the Xinhua news agency reported.

The reports came after a reshuffle of Pentagon leadership last week. President Trump last Monday appointed the director of the National Counterterrorism Center Christopher Miller as acting defense secretary to replace former Pentagon chief Mark Esper, who reportedly had been pushing back on a premature withdrawal from Afghanistan.

Soon after taking office, Miller, a US special forces veteran who fought wars in Afghanistan and Iraq, indicated he might accelerate the pace to pull U.S. troops out of Afghanistan.