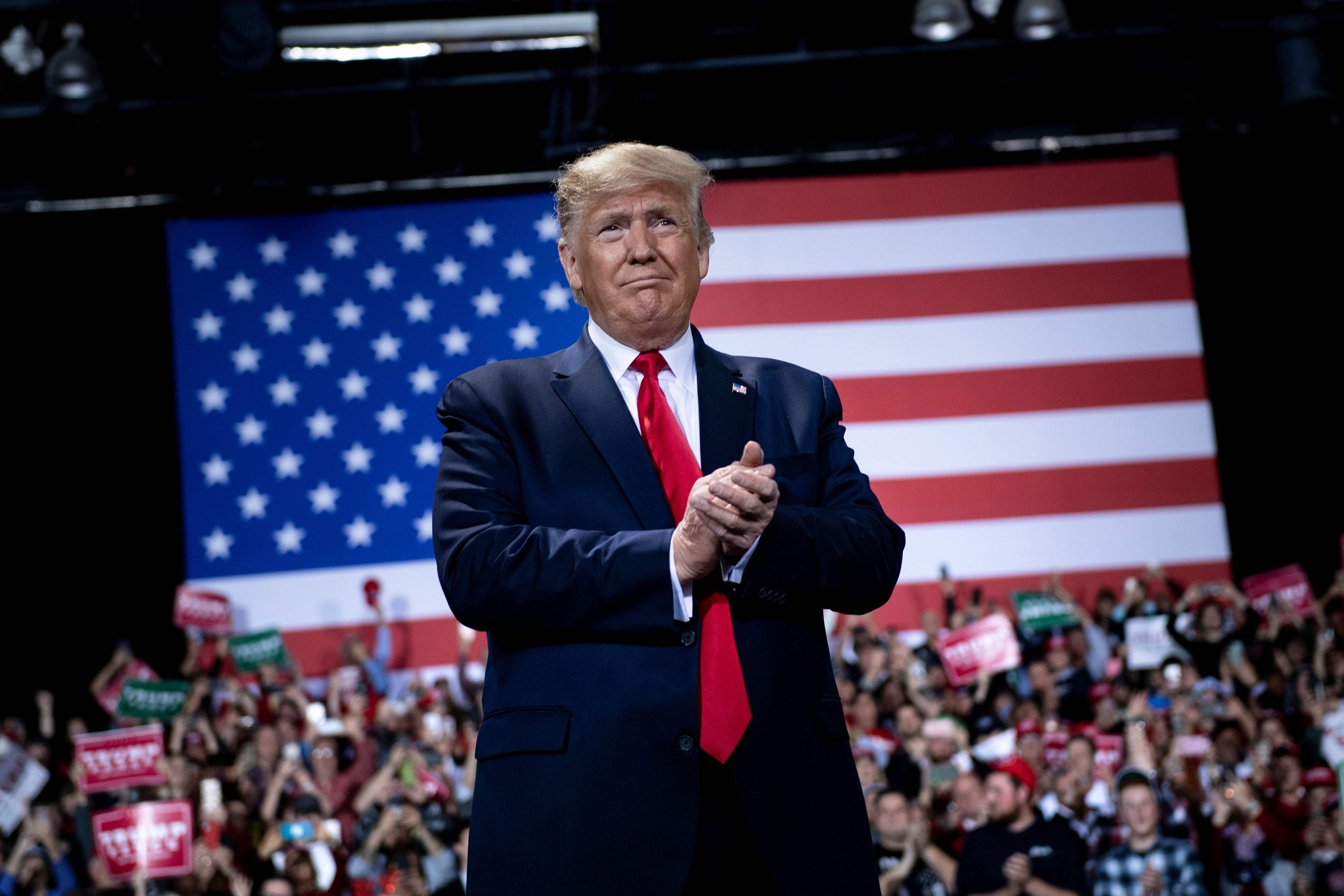 Washington: US President Donald Trump has said that the impeachment articles against him passed by the Democrat-controlled House of Representatives that will trigger a political trial in the Republican-majority Senate against him, represented a political suicide and a matter of shame for the Democratic Party.

His comments on Wednesday night came minutes after the House voted mostly along party lines to impeach Trump on the basis of two charges abuse of power and obstruction of the Congress, reports Efe news.

"Through their depraved actions today, Crazy Nancy's House Democrats have branded themselves with an eternal mark of shame," Trump said, in reference to Speaker of the House Nancy Pelosi, during a campaign rally in Battle Creek, Michigan.

"Democrat lawmakers don't believe you have the right to elect your own President.

"The do-nothing Democrats are declaring their deep hatred and disdain for the American people.

"This lawless partisan impeachment is a political suicide march for the Democrat party," he added.

Trump also commended Republican congressmen for maintaining party discipline and voting en bloc against the articles of impeachment, while three Democrats broke ranks and voted against them.

"The Republican party has never been so affronted, but they've never been so united as they are right now," he said, adding that he trusted the conservative lawmakers would do "the right thing" during the political trial to be held in the Senate in January 2020.

The Republicans enjoy a 53-47 majority in the upper house of Congress, and given that it would take a two-thirds majority (67 senators with a full quorum) for the president to be removed from office, the political trial is expected to end in Trump's acquittal.

The abuse of power charge stems from an allegation that Trump sought personal political gain this year by improperly pressuring Ukrainian President Volodymyr Zelensky to publicly announce a corruption investigation into former Vice President Joe Biden, a leading contender for the 2020 Democratic presidential nomination, and his son Hunter.

The other charge claims that Trump obstructed the House impeachment inquiry by blocking officials from testifying and preventing the sharing of federal government documents with Congress. 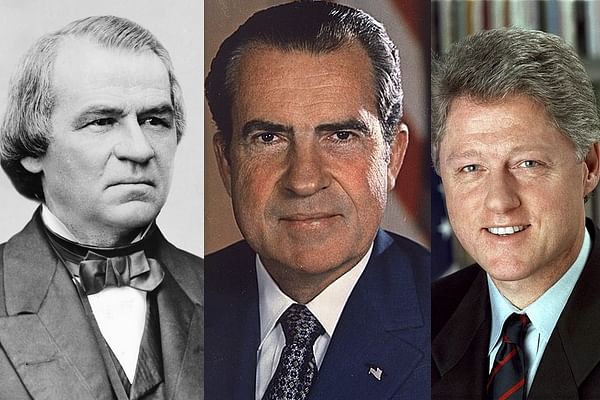 Three US Presidents who were impeached before Trump