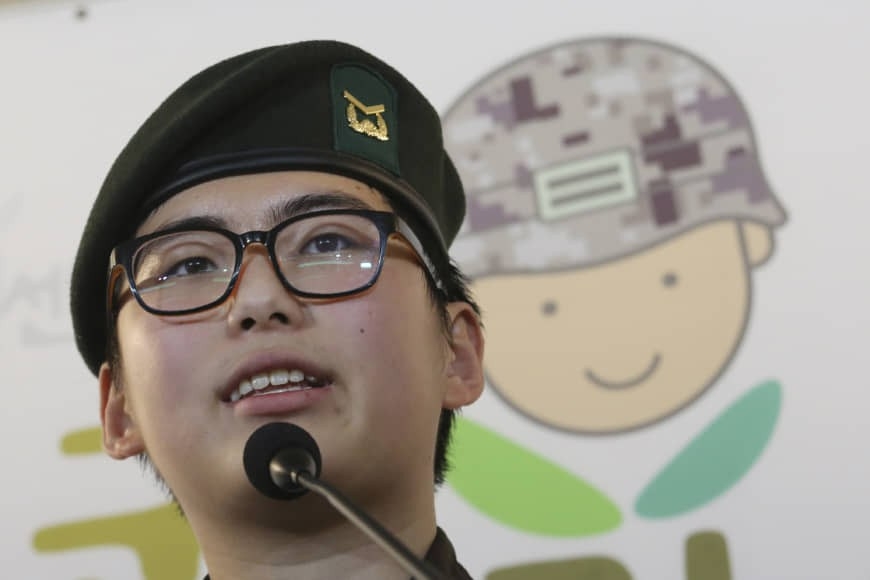 Seoul: A South Korean transgender soldier who was dismissed for violating regulations following her sex change has threatened to sue the army following the move. The 22-year-old Byun Hui-soo, who had joined the army as a man, had gender reassignment surgery in 2019, after he suffered from mental health issues and gender dysphoria, BBC reported. It is said that South Korea remains conservative on matters of sexual identity. Hui-soo flayed the army for "deep-rooted intolerance" of sexual minorities. Her case has sparked a controversy over the treatment of transgender soldiers, besides those from the wider LGBTQ community.

During an emotional 45-minute appearance, the staff sergeant said she had wanted to stay in the army after her operation, which took place in Thailand in November.

"I will continue to fight until the day I can remain to serve in the army. I'll challenge the decision until the end, to the Supreme Court," she said.

She had not planned on having gender reassignment surgery, she said, but was recommended to do so by doctors at a military hospital.

"It was an extremely difficult decision to let my base know of my identity, but once I did, I felt much better," she said.

"I thought I would finish serving in the army and then go through the transition surgery and then re-enter the army as a female soldier. But my depression got too severe," she added.

Hui-soo said she had not expected to be forced to leave the army. Her superior officers had visited her in hospital and had been discussing where she would be redeployed after her treatment.

They had suggested she could become a role model for LGBT people in the armed forces, she said.

"Apart from my gender identity, I want to show everyone that I can also be one of the great soldiers who protect this country," she said.

However, in its ruling, the military said the case "constitutes a reason for being unable to continue service".

The military statement added that it was determined to avoid "unfair discrimination and treatment". 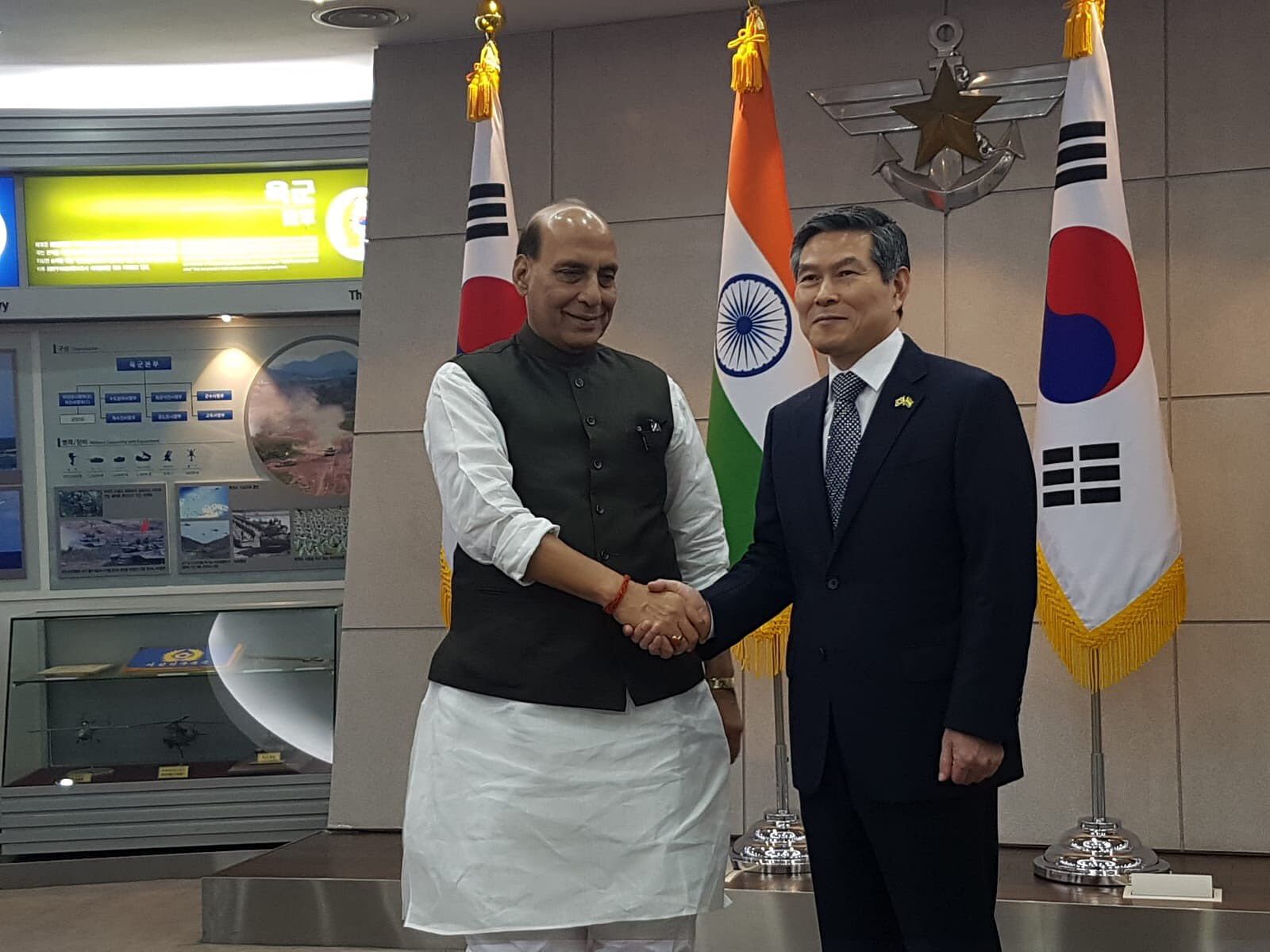