Dozens of ambulances rushed to the scene in the southern province of Sohag, according to a statement by Egypt's heath ministry. At least 50 wounded were transferred to nearby hospitals.

Egypt's Railway Authorities said the accident happened when someone activated the emergency brakes of a passenger train that was headed to the Mediterranean city of Alexandria. The train stopped abruptly and was struck from behind by another train. The collision caused two cars from the first train to flip over. 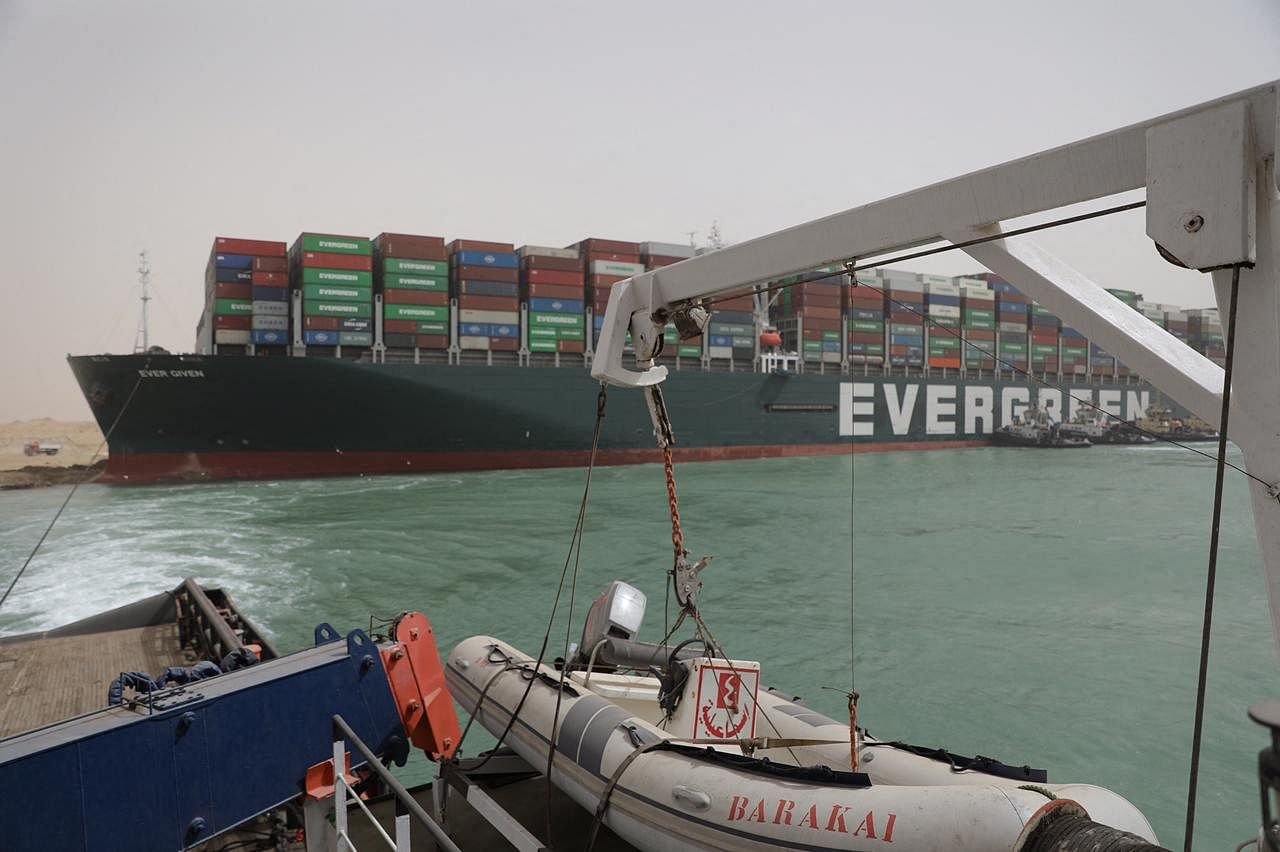 Local media displayed videos from the scene showing flipped cars with passengers trapped inside and surrounded by rubble. Some victims seemed unconscious, while others could be seen bleeding. Bystanders carried bodies and laid them out on the ground near the site.

Egypt's railway system has a history of badly maintained equipment and poor management. Official figures show that 1,793 train accidents took place in 2017 across the country.

President Abdel-Fattah said he was monitoring the situation and that those responsible would be held accountable.

"The pain that tears our hearts today cannot but make us more determined to end this type of disasters," he wrote on his Facebook page.

In 2018, a passenger train derailed near the southern city of Aswan, injuring at least six people and prompting authorities to fire the chief of the country's railways. 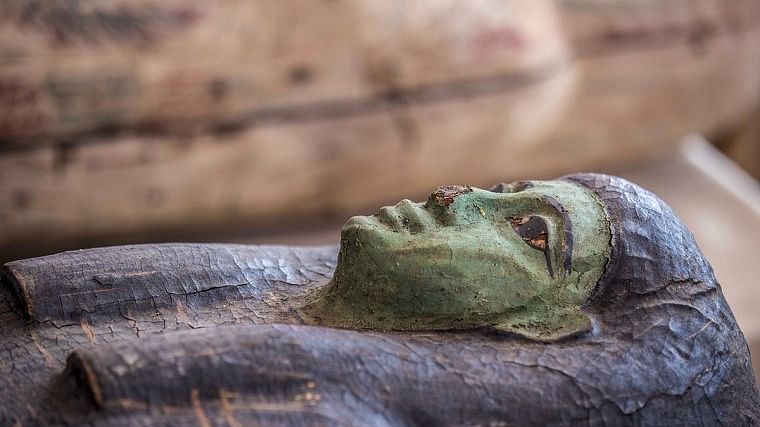 The same year, President Abdel-Fattah el-Sissi said the government lacks about 250 billion Egyptian pounds, or $14.1 billion, to overhaul the run-down rail system. El-Sissi spoke a day after a passenger train collided with a cargo train, killing at least 12 people, including a child.

Egypt's deadliest train crash took place in 2002, when over 300 people were killed when fire erupted in speeding train traveling from Cairo to southern Egypt.