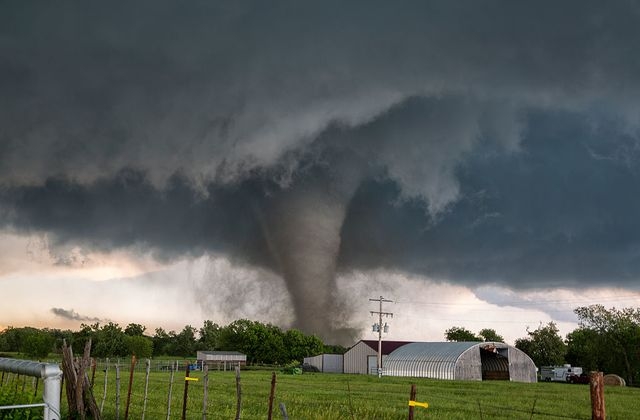 At least 50 people died after a tornado ripped through the southeastern US state of Kentucky, its governor told reporters, as storms ravaged large swathes of the country.

Several counties in Kentucky were devastated, with the strongest tornado tearing 200 miles through the state, governor Andy Beshear said.

"I fear that there are more than 50 dead, probably closer to somewhere between 70 and 100, it's devastating," he said, adding this was the "most severe tornado event in Kentucky's history".

The governor said a roof collapse at a candle factory "resulted in mass casualties" in the city of Mayfield.

"Before midnight I declared a state of emergency," Beshear said.

Kentucky Gov. Andy Beshear declared a state of emergency early Saturday for what he said was major tornado damage in several western counties. Beshear said the National Guard has been summoned to respond to the region.

Beshear told television station WLKY that some people in the Mayfield factory when the storm hit were "rescued and are safe, but many others are not." Photos posted to social media from Mayfield showed uprooted trees, a courthouse steeple sheered off and business windows blown out in the storms.

Farther east in Bowling Green, Western Kentucky University said on Twitter that emergency crews were assessing significant storm damage and that no injuries were immediately reported. 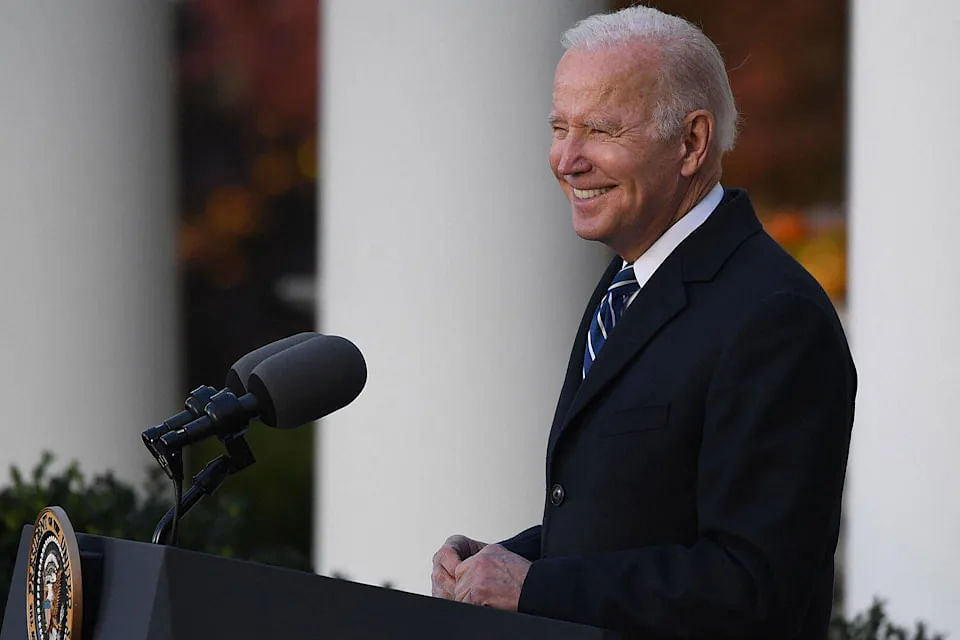 As Joe Biden turns 79, wishes pour in for the United States President