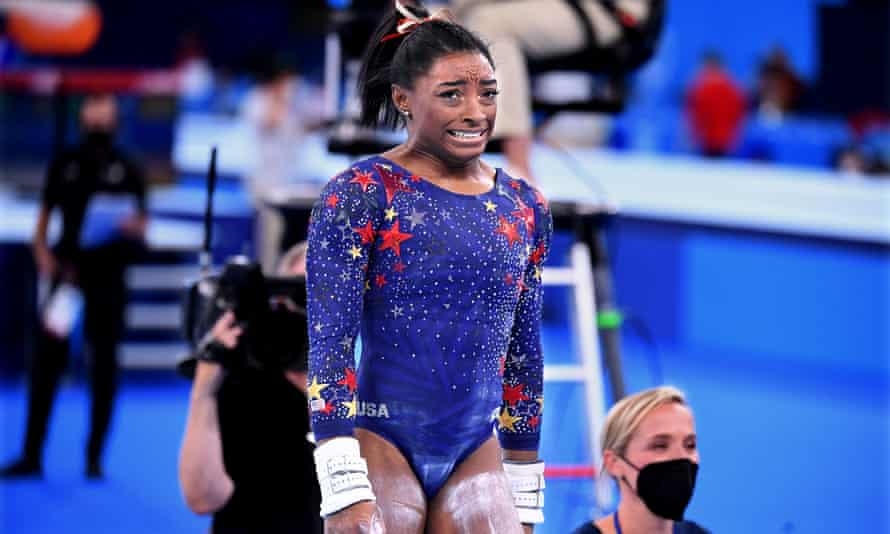 Reigning Olympic gymnastics champion Simone Biles is out of the team finals after apparently suffering an injury during the vault.

The 24-year-old U.S. star, considered to be the greatest gymnast of all time, huddled with a trainer after landing her vault. She then exited the competition floor with the team doctor.

Biles returned several minutes later with her right leg wrapped. She took off her bar grips, hugged teammates Grace McCallum, Sunisa Lee and Jordan Chiles before putting on a jacket and sweatpants.

The Americans will be forced to finish the rest of the competition without her, severely hampering their bid to claim a third straight Olympic title.

Biles arrived in Tokyo as the unquestioned star of the Games but struggled, at least by her high standards, during qualifying. 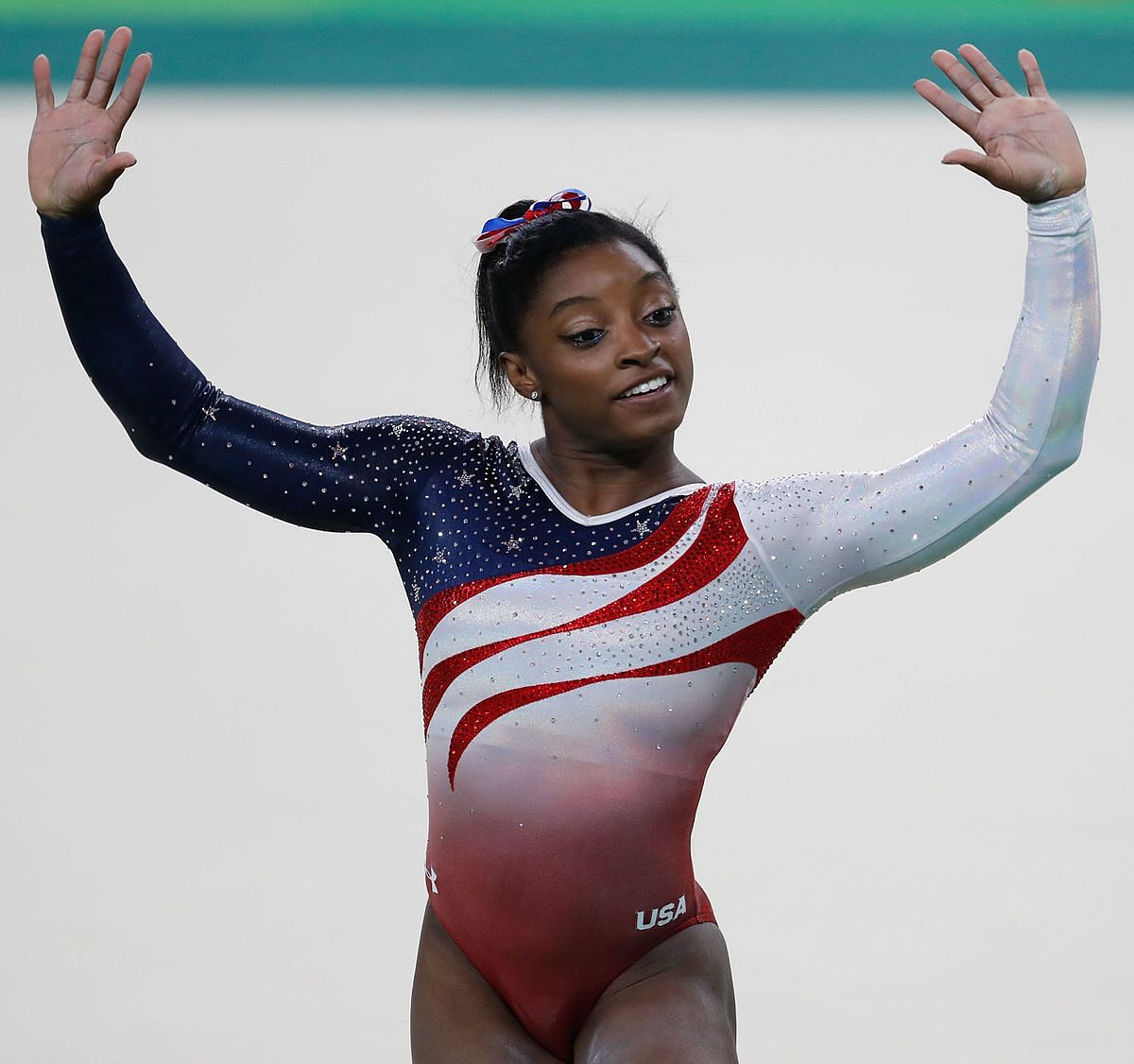