Though not a vet, a doctor treats gorilla for cataract 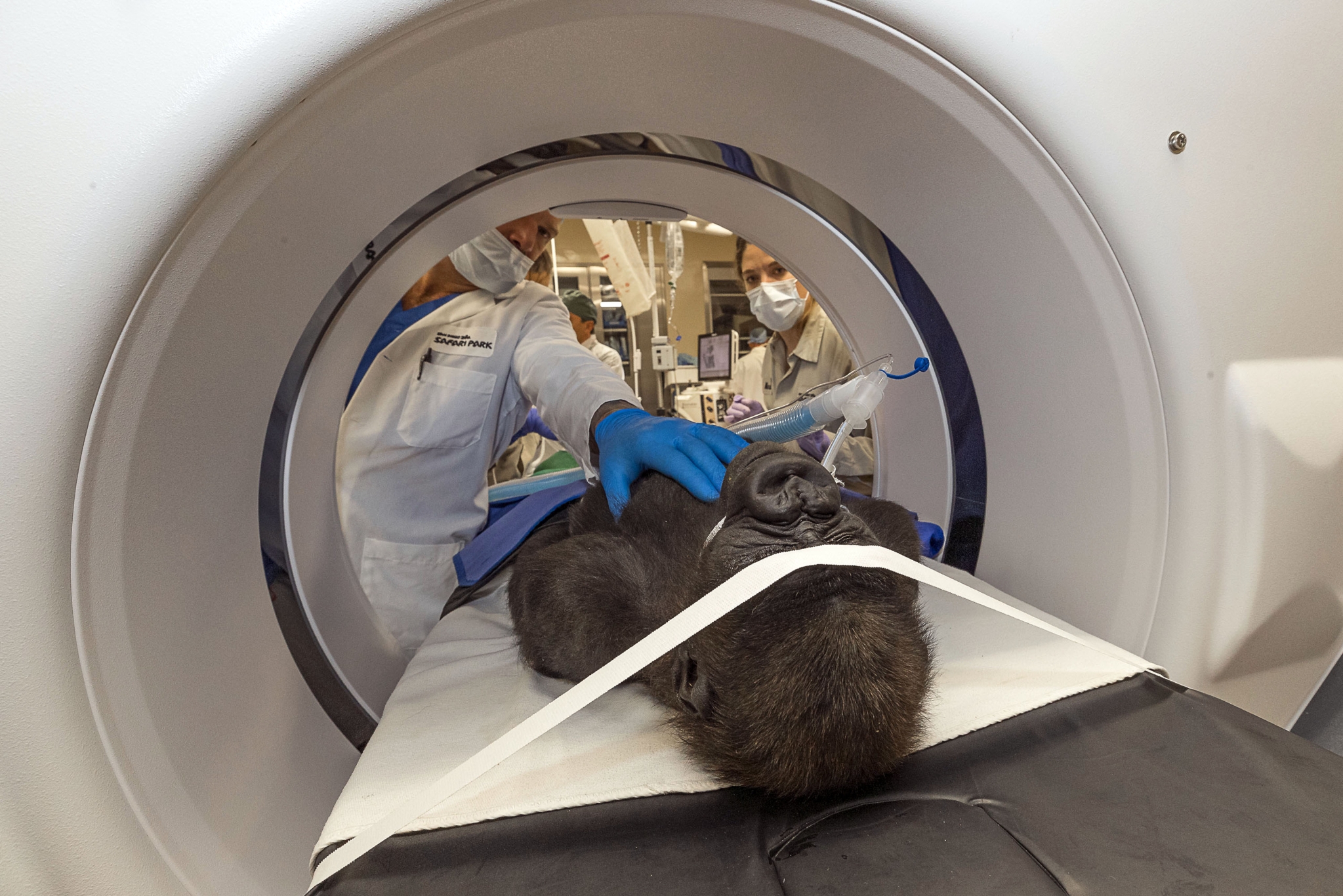 Los Angeles: A team of eye doctors in California tested their skills on an unusual patient a western lowland gorilla.

Working with veterinarians from the San Diego Zoo, an eye surgeon removed a cataract from the left eye of a three-year-old female named Leslie on December 10, zoo officials announced.

They said the surgery was performed at the zoo's medical center and Leslie was recovering well.

The surgeon who performed the procedure, Chris Heichel, said that while he had carried out thousands of eye surgeries on human patients, this was his first on a gorilla. "Fortunately, the similarities between the anatomy of human and gorilla eyes are great enough to allow us to safely navigate the procedure without complication," he said in a statement issued by the zoo.

"The remainder of the eye appeared to be in excellent health, indicating exceptional vision potential for the rest of Leslie's life."

The procedure involved removing the cloudy lens from Leslie's eye and inserting a new artificial lens that should provide the gorilla with clear vision for the rest of her life.

A cataract is a clouding of the clear lens behind the colored part of the eye, known as the iris. Cataracts typically develop over time, as part of the normal aging process, but they can also be caused by trauma to the eye. Once a cataract develops, the lens becomes progressively cloudier and vision deteriorates.

Zoo officials said they suspect Leslie's cataract resulted from an injury, either from a fall or while playing with other young gorillas in her troop. 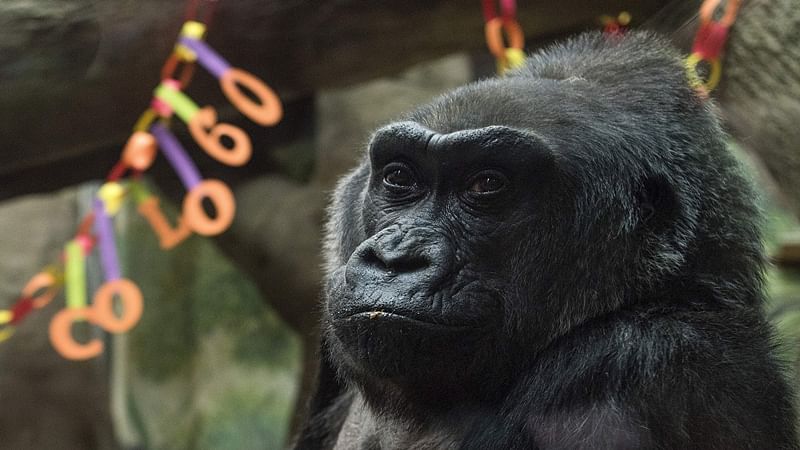 Watch: A Gorilla that tells you not to feed him!