HomeWorldThis country is already preparing for the next pandemic, which it believes may hit within 10 years

This country is already preparing for the next pandemic, which it believes may hit within 10 years

The country had an upper hand when it came to the COVID-19 pandemic. Its response to the pandemic was way better than any many countries.

This country is already preparing for the next pandemic, which it believes may hit within 10 years | Representative pic
Follow us on

At a time when the rest of the world is still recovering from the wounds of the pandemic, a nation is gearing up to fight the next one which it says may hit in less than a decades time. Yes, you heard that right!

South Korea is the nation wherein authorities and healthcare professionals are reviewing their approach and seeking inputs for the next blow that may hit the world.

As per an Bloomberg report, South Korea's preparedness of Covid was also way ahead of other countries. Two weeks prior to China's revelation that it was investigating a cluster of unknown pneumonia cases in Wuhan in 2019, (now infamously knows as the coronavirus) South Korean authorities were geared up and had an action plan ready for a theoretical health hazard. 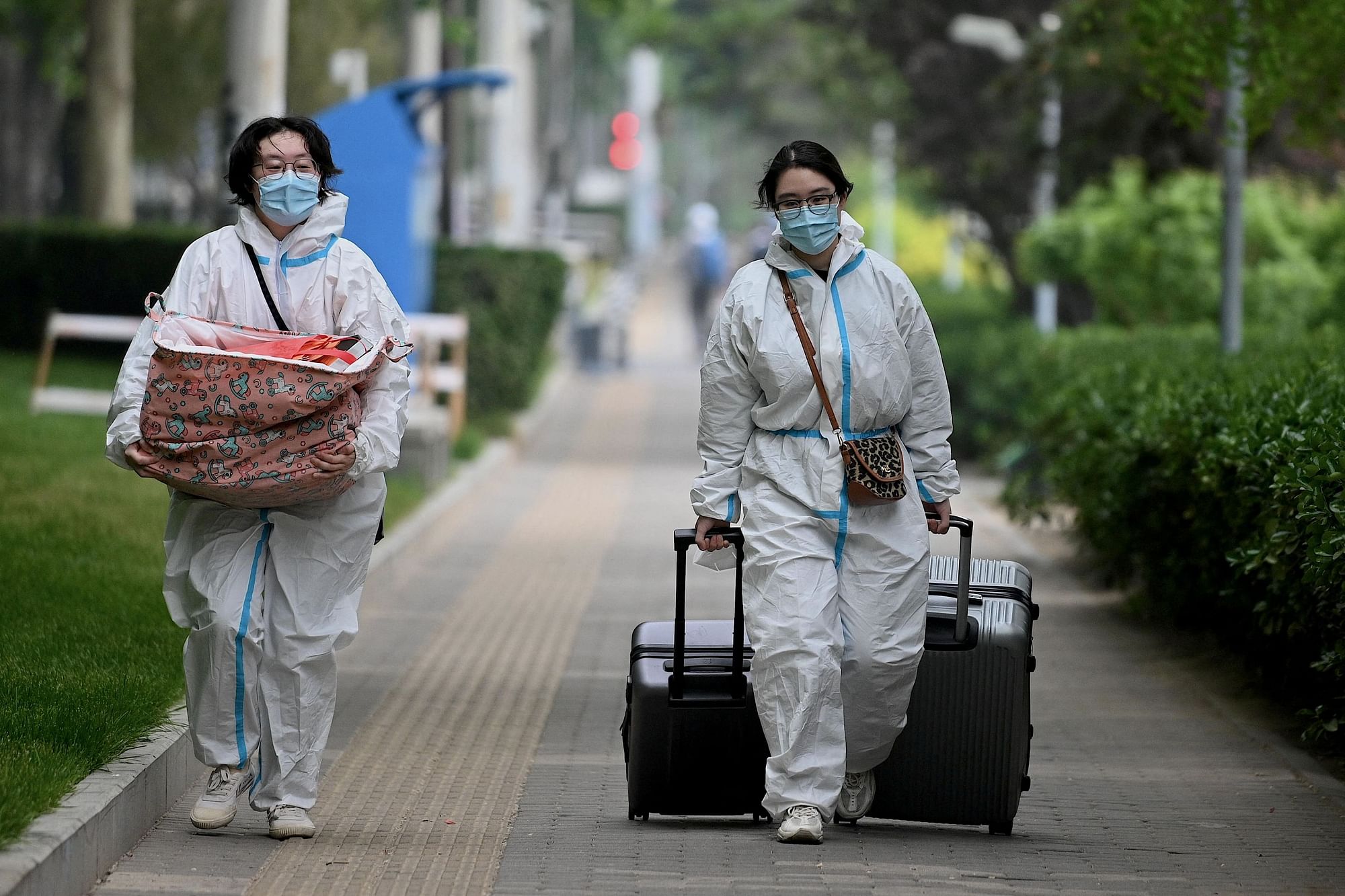 Now, Korea's beforehand preparedness for the pandemic was a lesson it had learnt during the outbreak of MERS or Middle East Respiratory Syndrome just four years earlier around 2015. Korea had an upper hand and its response to the pandemic was way better than any other country.

Amid all this, China is doggedly persisting with its much-criticised zero-COVID policy. The country has slipped deeper into the coronavirus quagmire as it reported a record 31,444 infections on Thursday with many of its cities, including Beijing, resorting to community lockdowns to stem the virus amid worsening wintery weather.

Faced with a renewed surge in cases in Beijing, as well as the first deaths from the virus in months, officials have already implemented some restrictions in several districts, with shops, schools and restaurants closed.

The National Health Commission reported 31,444 local infections on Thursday, surpassing 29,317 cases recorded on April 13 during the height of the lockdown in Shanghai where over 25 million people were confined to their homes for months, drawing public protests.

Growing anxiety in the capital Beijing

Also, there is growing anxiety in the capital Beijing, especially the sprawling Chaoyang district, home of the country's top leadership, besides the elite as the caseload in the district climbed to 1,648, perhaps the highest in recent times.

As the virus cases continue to climb for the past two weeks, city officials resorted to lockdowns of huge apartment blocks and commercial buildings, confining people to their flats.

Among those restricted to their homes were some Indian families who were told not to step out until November 27.

They were being provided with food supplies at their doorstep.

Officials here were in a quandary over the sharp spikes as the rise of COVID cases comes following last month's 20th Congress of the ruling Communist Party which re-elected President Xi Jinping, who is a firm advocate of zero-COVID policy.