Thinking of simplifying nationality process for all Ukraine: Vladimir Putin 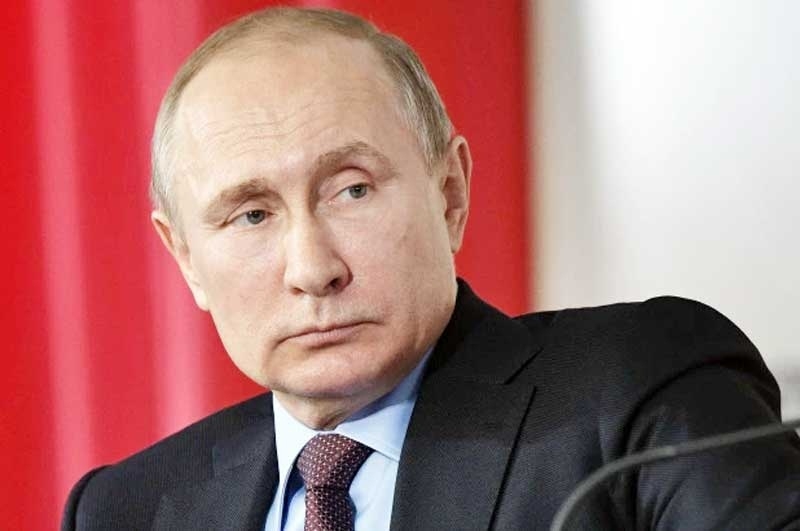 Beijing:  Moscow is “thinking” of making it easier for all Ukrainians to obtain Russian citizenship, President Vladimir Putin said Saturday, after it earlier moved to grant passports in the country’s separatist east, causing uproar in Kiev.  “We are actually thinking about providing citizenship in a simplified order to all citizens of Ukraine, not only residents of the Lugansk and Donetsk republics,” Putin told the press during his visit to Beijing, referring to the unrecognised separatist republics governed by Moscow-backed rebels.

This week Putin signed a decree allowing people living in the breakaway regions to receive a Russian passport within three months of applying for one. The conflict between the Ukrainian government and breakaway rebels began after Moscow annexed Kiev’s Crimea peninsula in 2014. The war has claimed some 13,000 lives.  The latest declaration sparked more condemnation in Kiev. “Russia wants further escalation and chaos in Ukraine and therefore continues to complicate the rules of the game,” Dmytro Kuleba, Kiev’s permanent representative to the Council of Europe, wrote on Twitter.

Putin’s decree came just days after Ukraine elected comedian Volodymyr Zelensky as president. The actor, due to be inaugurated by early June, called for more international sanctions against Russia in response.  “This is another clear confirmation for the world of Russia’s real role as an aggressor state, waging war against Ukraine,” his press service said in a statement this week.