The horror of climate change: Arctic is on fire

The thermometer hit a likely record of 38 degrees Celsius (100.4 degrees Fahrenheit) in the Russian Arctic town of Verkhoyansk on Saturday, a temperature that would be a fever for a person - but this is Siberia, known for being frozen
Agencies 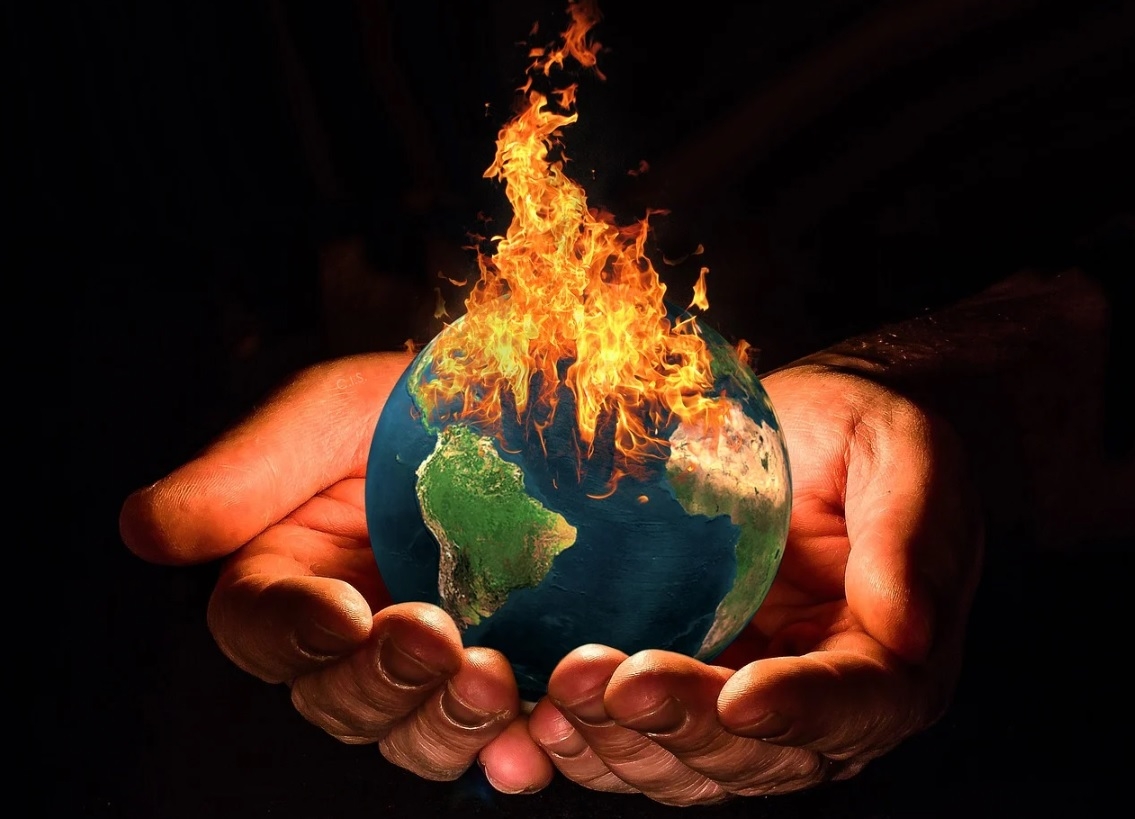 The Arctic is feverish and on fire - at least parts of it are. And that's got scientists worried about what it means for the rest of the world.

The thermometer hit a likely record of 38 degrees Celsius (100.4 degrees Fahrenheit) in the Russian Arctic town of Verkhoyansk on Saturday, a temperature that would be a fever for a person - but this is Siberia, known for being frozen.

The World Meteorological Organization said Tuesday that it's looking to verify the temperature reading, which would be unprecedented for the region north of the Arctic Circle.

"The Arctic is figuratively and literally on fire - it's warming much faster than we thought it would in response to rising levels of carbon dioxide and other greenhouse gases in the atmosphere, and this warming is leading to a rapid meltdown and increase in wildfires," University of Michigan environmental school dean Jonathan Overpeck, a climate scientist, said in an email.

"The record warming in Siberia is a warning sign of major proportions," Overpeck wrote.

Much of Siberia had high temperatures this year that were beyond unseasonably warm. From January through May, the average temperature in north-central Siberia has been about 8 degrees Celsius (14 degrees Fahrenheit) above average, according to the climate science non-profit Berkeley Earth.

"That's much, much warmer than it's ever been over that region in that period of time," Berkeley Earth climate scientist Zeke Hausfather said.

For residents of the Sakha Republic in the Russian Arctic, a heat wave is not necessarily a bad thing. Vasilisa Ivanova spent every day this week with her family swimming and sunbathing.

"We spend the entire day on the shore of the Lena River," said Ivanova, who lives in the village of Zhigansk, 270 miles (430 kilometers) from where the heat record was set. "We've been coming every day since Monday." But for scientists, "alarm bells should be ringing," Overpeck wrote.

Such prolonged Siberian warmth hasn't been seen for thousands of years "and it is another sign that the Arctic amplifies global warming even more than we thought," Overpeck said.

Russia's Arctic regions are among the fastest warming areas in the world.

The temperature on Earth over the past few decades has been growing, on average, by 0.18 degrees Celsius (nearly one-third of a degree Fahrenheit) every 10 years.

"In that respect, we're ahead of the whole planet," Kiselyov said. The increasing temperatures in Siberia have been linked to prolonged wildfires that grow more severe every year and the thawing of the permafrost - a huge problem because buildings and pipelines are built on them. Thawing permafrost also releases more heat-trapping gas and dries out the soil, which increases wildfires, said Vladimir Romanovsky, who studies permafrost at the University of Alaska Fairbanks.