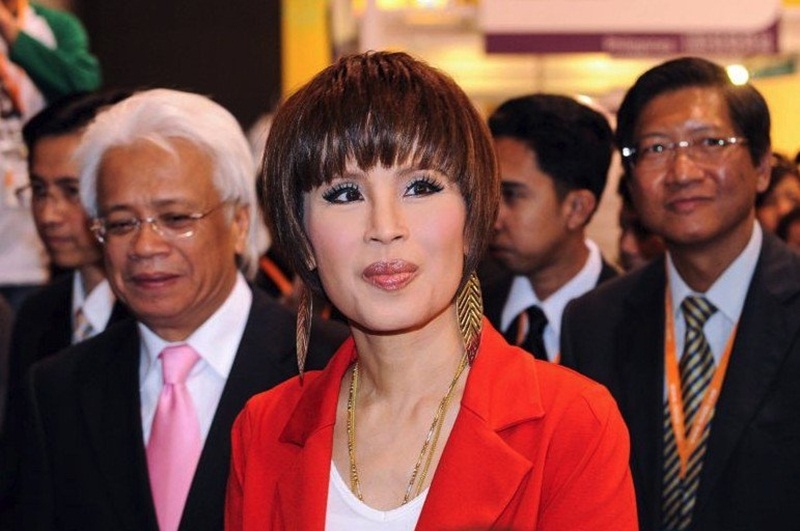 Bangkok: A Thai princess will run for prime minister in March elections in an unprecedented entry by a royal into frontline politics, pitting her against the chief of the ruling junta and redrawing the nation’s political landscape. Princess Ubolratana, 67, the older sister of Thai King Maha Vajiralongkorn, was announced as a candidate for the Thai Raksa Chart party steered by the divisive Shinawatra political clan.

The Thai monarchy, a revered institution shielded from criticism by a tough defamation law, has traditionally been seen as above the political fray, although royals have intervened in moments of political crisis. Ubolratana’s nomination has electrified the buildup to a March 24 election which had seemed poised to return the junta and its proxies to power in some form.