According to the diplomat, the Taliban is also interested in establishing transport and energy projects with Central Asian states.
IANS 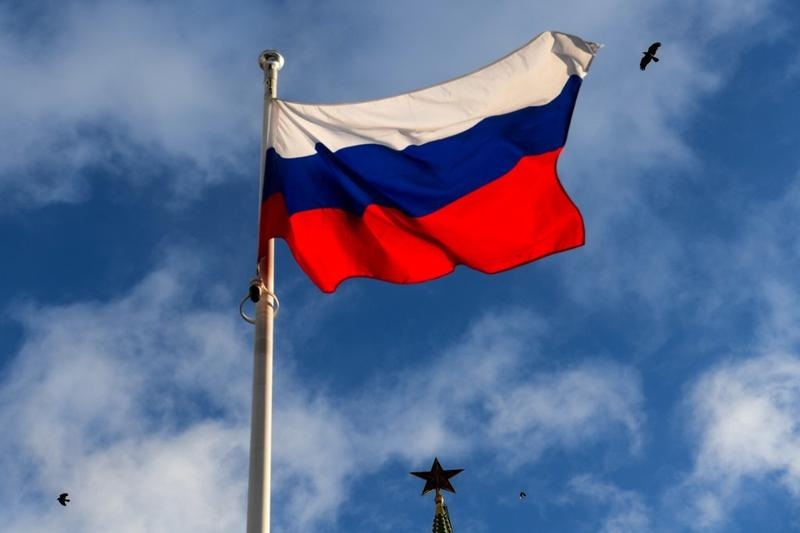 New Delhi: Russian Ambassador to Kabul, Dmitry Zhirnov said that the Taliban is open to Moscows participation in the Afghan economy, particularly in developing resource deposits.

"The Taliban is open to us taking part in the economy, including deposit exploitation," he said, TASS News Agency reported.

According to the diplomat, the Taliban is also interested in establishing transport and energy projects with Central Asian states.

"I think that the Taliban is interested in having a peaceful border with Central Asia to work on trade," he added.

The Ambassador however, said that currently there was no alternative to the Taliban in Afghanistan.

"There's no alternative to the Taliban, it is a reality in all sense of the word, this is a reality that does not just control the capital but the whole country already," he said.

Speaking about the new Afghan administration, the Ambassador noted that it is too early to name any specific people.

"I think that the makeup of the new administration will be revealed soon. As far as I know, portfolios are being allocated now," he added.

Zhirnov also said that the Taliban is not ready to compromise on the issue of the US forces' withdrawal from Kabul.

"I think that the Taliban will be ready to 'poke' Americans because the Taliban clearly views them as occupants. There are no compromises," he told TASS News Agency when asked about the US pullout before August 31.

"I know that the Taliban is engaged with the US on the issue of airport. The Taliban wants a peaceful resolution of the situation. They are not seeking bloodshed or deterioration."

After the administration of US President Joe Biden announced the end of Washington's 20-year-long military operation in Afghanistan and embarked on withdrawing its troops, the Taliban went on an offensive against Afghan government forces.

On August 15, Taliban fighters swept into Kabul without encountering any resistance, and gained full control over the Afghan capital within a few hours.

Afghanistan's President Ashraf Ghani said he had stepped down to prevent any bloodshed and subsequently fled the country.

Vice President Amrullah Saleh said that under the constitution, he would become "the caretaker president" in the absence of the president and called for armed resistance against the Taliban.

At present, Western nations are evacuating their citizens and embassy staff.