Taliban not allowing food, fuel to get into Andarab valley: Amrullah Saleh

Thousands of women and children have fled to the mountains, he says
ANI 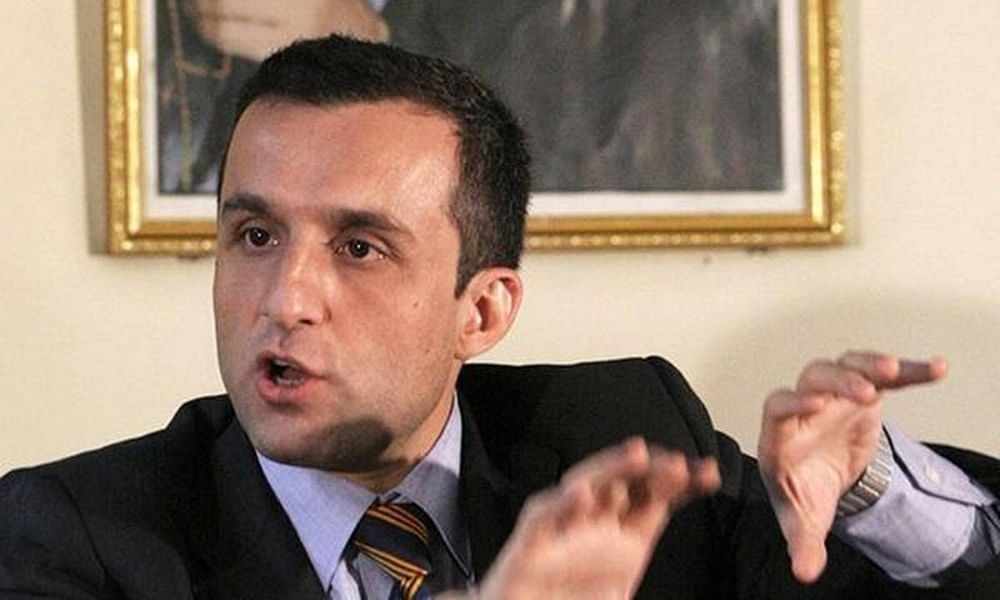 Kabul: Afghanistan's "acting" President Amrullah Saleh has highlighted the dire "humanitarian situation" in Andarab valley of the northern Baghlan province and accused the Taliban of committing human rights violations in the region.

"Talibs aren't allowing food and fuel to get into Andarab valley. The humanitarian situation is dire. Thousands of women and children have fled to the mountains. Since the last two days Talibs abduct children and elderly and use them as shields to move around or do house search," Saleh tweeted.

A day earlier, Saleh had warned the Taliban to avoid entering Panjshir.

"Talibs have massed forces near the entrance of Panjshir a day after they got trapped in ambush zones of neighbouring Andarab valley and hardly went out in one piece. Meanwhile, the Salang highway is closed by the forces of the Resistance. 'There are terrains to be avoided'. See you," Saleh tweeted on Sunday.

UN humanitarian agencies, meanwhile, are warning that they are unable to bring urgently needed emergency supplies into Afghanistan, and are calling for a "humanitarian airbridge" to be set up immediately, to allow the unimpeded delivery of medicines and other aid supplies to the country.

Richard Brennan, the WHO Regional Director, explained that the agency is unable to bring some 500 tonnes of medical supplies, scheduled to be delivered this week, into the country.