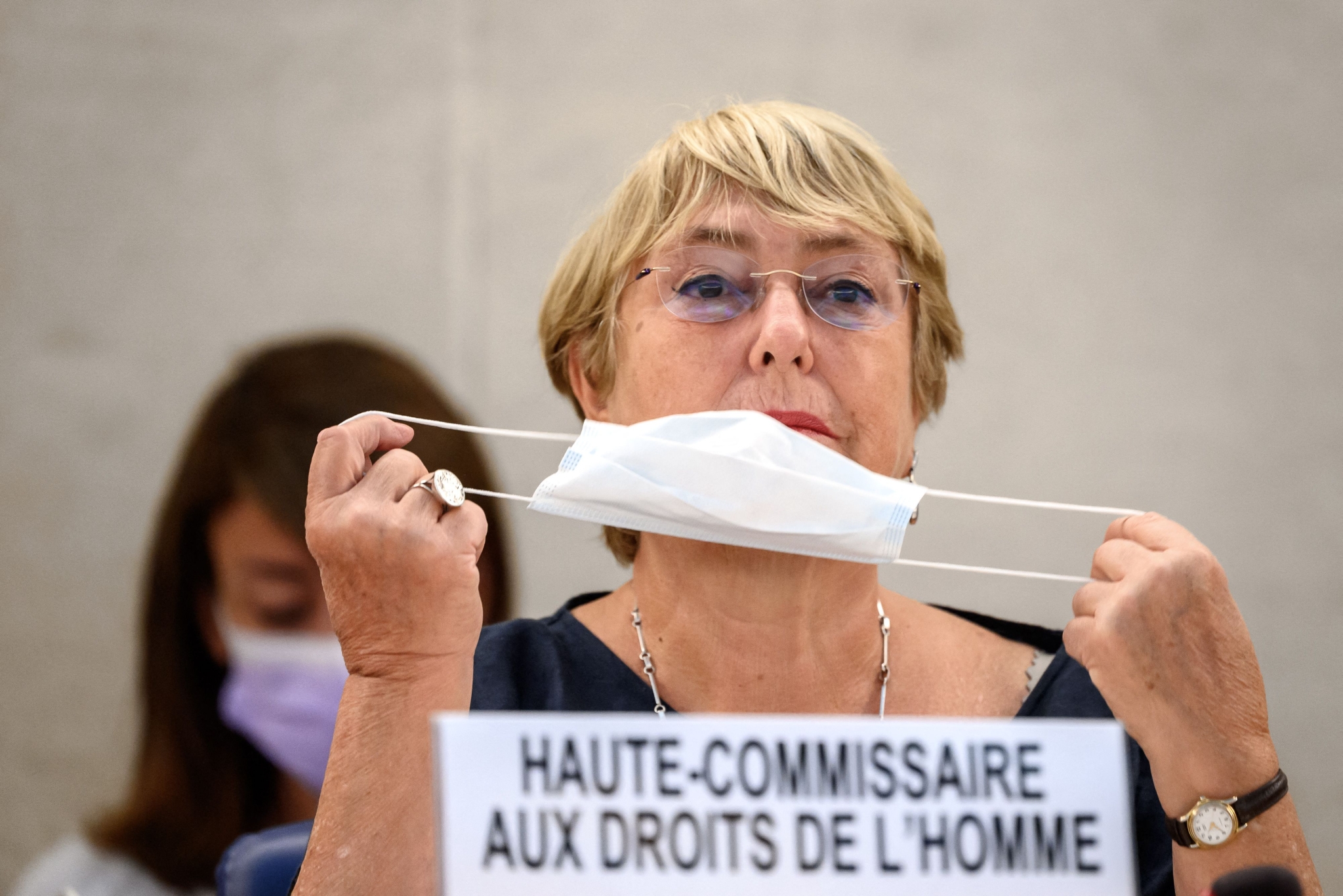 United Nations High Commissioner for Human Rights Michelle Bachelet removes her facemask as a preventive measure against the Covid-19 coronavirus prior to delivering a speech at the opening of a session of the UN Human Rights Council in Geneva, on September 13, 2021. - The UN rights chief warned that environmental threats from pollution and climate change were sparking and deepening conflicts worldwide, and will soon constitute the biggest challenge to human rights. | (Photo by Fabrice COFFRINI / AFP)

The Taliban has contradicted their promises by ordering women to stay at home, blocking teenage girls from school and holding house-to-house searches for former foes, a United Nations official said on Monday, reported Reuters.

"In contradiction to assurances that the Taliban would uphold women's rights, over the past three weeks, women have instead been progressively excluded from the public sphere," High Commissioner for Human Rights Michelle Bachelet told the Human Rights Council in Geneva.

She said Afghanistan was in a "new and perilous phase" with many women and members of ethnic groups and religious communities deeply concerned for their rights.

Bachelet also expressed dismay after the Taliban announced an all-male interim government for Afghanistan stacked with veterans of their hard-line rule from the 1990s. 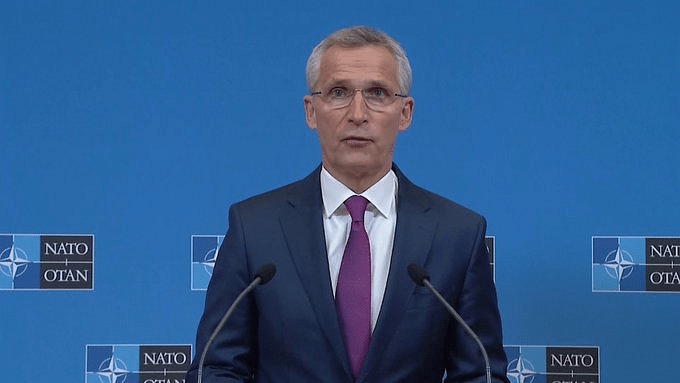 Meanwhile, leading the appeal in Geneva for $606 million to support emergency aid for 11 million people in Afghanistan, Antonio Guterres, the Secretary-General of the United Nations, has said that even before the uncertainty caused by the Taliban takeover last month, people were in the grip of one of the worst crises in the world.

"The people of Afghanistan need a lifeline. After decades of war, suffering and insecurity, they face perhaps their most perilous hour. Now is the time for the international community to stand with them," Guterres said.

Highlighting the concerns over humanitarian access as needs rise dramatically, Guterres maintained that the country's new rulers have pledged their cooperation "to ensure assistance is delivered to the people of Afghanistan. Our staff and all aid workers must be allowed to do their vital work in safety- without harassment, intimidation or fear". 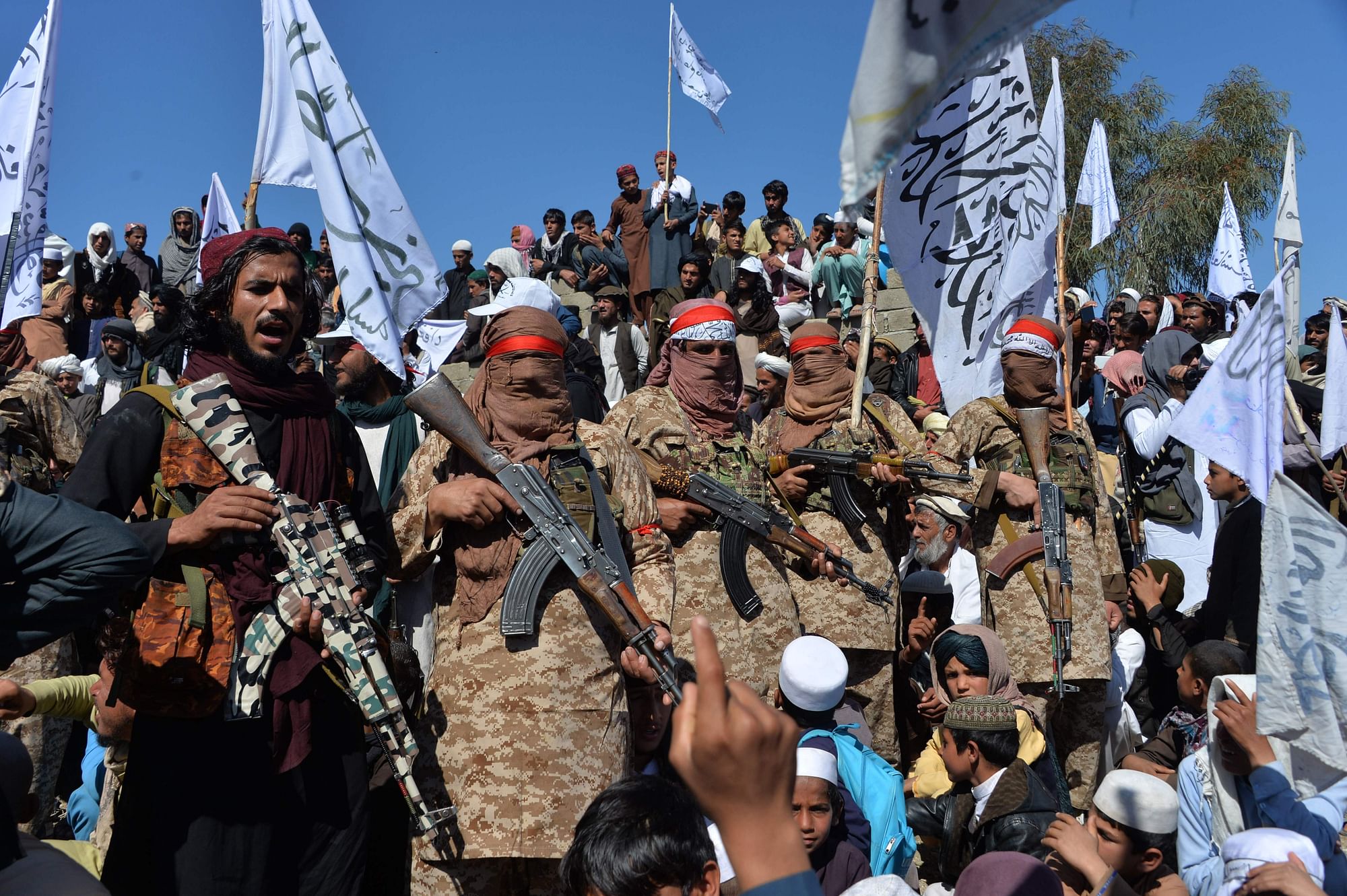 'Subjects against Islamic laws will be removed': With Taliban at helm, Afghan Education Ministry set...

Echoing the UN's determination to "stand by" the people of Afghanistan and protect the "hard-won gains" for the country's people over the last 20 years, UN emergency relief chief Martin Griffiths noted that he had received written assurances from the Taliban leadership to allow relief efforts to continue.

These guarantees followed his meeting with the Taliban's interim leaders in Kabul last week, where he urged the country's new rulers to respect human rights and facilitate aid access.

Women and girls should have access to education, among other rights and services "as anywhere else in the world", Griffiths insisted, before revealing that the Taliban's written commitments included the removal of "current and previous impediments" to the UN's humanitarian projects. 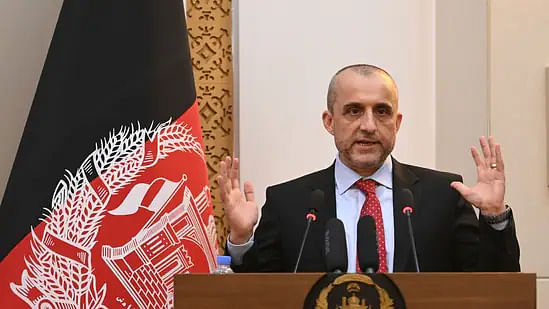