Taliban leader Khalil ur Rahman Haqqani said "there is no enmity" between the group and Ghani, Saleh and former National Security Advisor, Hamdullah Mohib
IANS 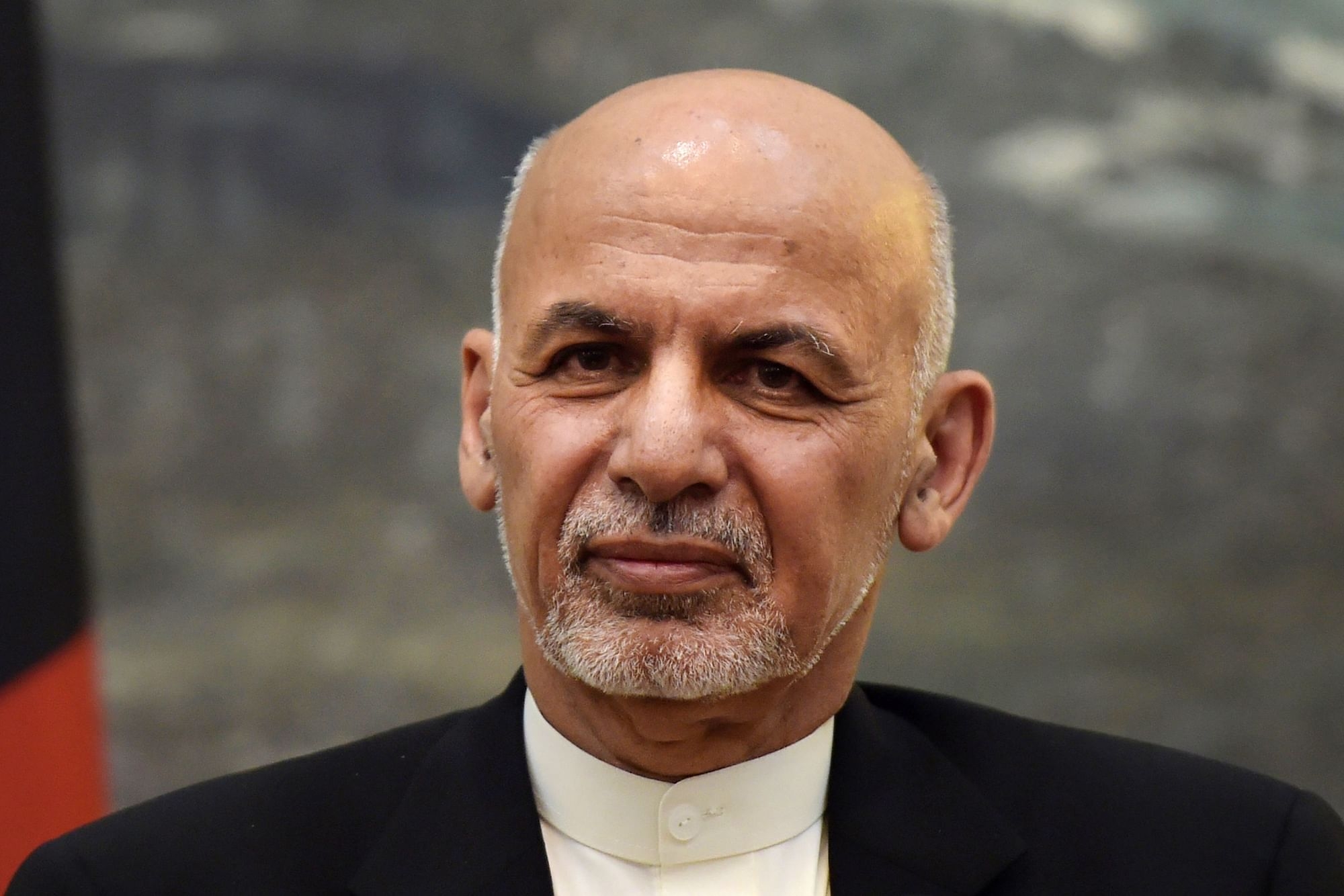 Kabul: The Taliban have extended their amnesty to deposed Afghan President and Vice President Ashraf Ghani and Amrullah Saleh, respectively, allowing the two to return to Afghanistan if they so wished.

In an exclusive interview with Geo News, senior Taliban leader Khalil ur Rahman Haqqani said "there is no enmity" between the group and Ghani, Saleh and former National Security Advisor, Hamdullah Mohib.

"We forgive Ashraf Ghani, Amrullah Saleh and Hamdullah Mohib," said Haqqani, adding that enmity between the Taliban and the three was only on the basis of religion.

"We forgive everyone from our end; from the general (who fought in the war against us) to the common man," he said.

Haqqani urged people fleeing the country not to do so, adding that the "enemy" was spreading propaganda that the Taliban will exact revenge on them.

"Tajiks, Balochs, Hazaras and Pashtuns are all our brothers," he added.

Haqqani said the Taliban were not the ones who went to war against the US, adding that the group had decided to take up arms against the US after it invaded their homeland and fought against its culture, religion, and country.

"The Americans were using weapons against us, on our homeland," he said, adding that God gave the Taliban American weapons as the spoils of war.

He said that the Taliban had achieved a huge victory over their enemies, adding that the Afghanistan Army consisted of 350,000 troops and was supported by the US, NATO and other countries.

Haqqani said the Taliban wanted all Muslim countries to reconcile with one another. He advised countries worldwide to provide due rights to their citizens, adding that an inclusive Afghan government will be formed in Afghanistan.

"Highly capable, educated people will form the government in Afghanistan," he vowed. "People who unite the masses will be included in the new government."

Promising a government that would represent all groups within Afghanistan, Haqqani said people from all schools of thought were pledging their allegiance to the Taliban.