Earlier this month, on September 6, Taliban leader Mullah Baradar had met with UN under-secy-general for humanitarian affairs Martin Griffiths at the foreign ministry, in Kabul | Photo: ANI
Follow us on

Over a month after the Taliban took over the reigns of the Afghanistan government, concerning reports have emerged suggesting that all is not well among the top leaders of the group. Unverified reports have now suggested that the top leaders including Taliban supreme leader Haibatullah Akhundzada may be dead or injured.

According to media reports, a recent meeting at Kabul's Presidential Palace had led to infighting between the supporters of Taliban co-founder and deputy Prime Minister Mullah Baradar and those of Khalil Haqqani. Following the clashes, the top Taliban leader had disappeared for some days before resurfacing in Kandahar. And while that is believed to be the home base of Akhundzada, he has remained conspicuously out of the picture.

As per a report by The Spectator, Baradar was resentful about being relegated to the role of 'deputy'. Reportedly, he had also wanted more roles for Afghanistan's many ethnic minorities in the government and contended that the green, red and black Afghan national flag should still be flown alongside the white Taliban flag.

"The whereabouts of the leader of the Taliban, Haibatullah Akhunzada, are not known. He has not been seen or heard from for some time, and there are many rumours that he is dead," The Spectator report said.

Gunfire heard in Kabul earlier this month was actually a power struggle between two senior Taliban leaders - group co-founder Mullah Abdul Ghani Baradar and Afghan Taliban leader, Anas Haqqani, according to some accounts. The altercation is believed to have taken place over an alleged disagreement among the Taliban leaders on how to resolve the Panjshir situation. 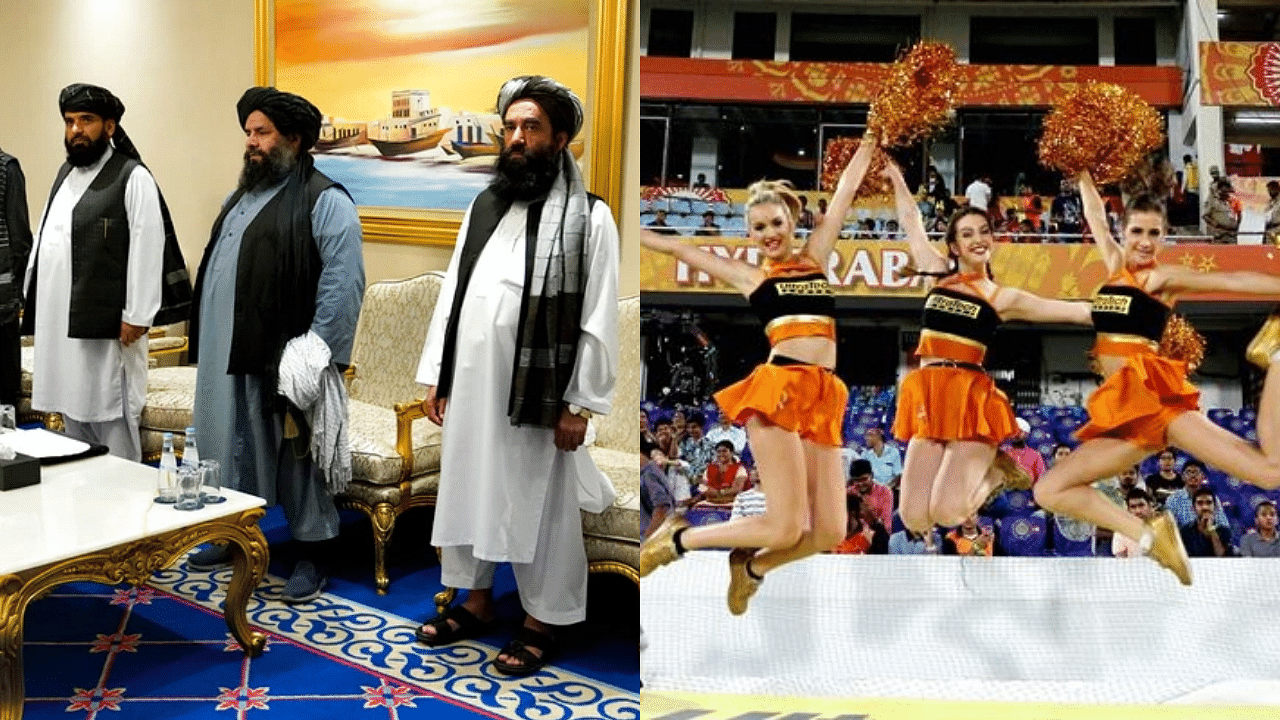