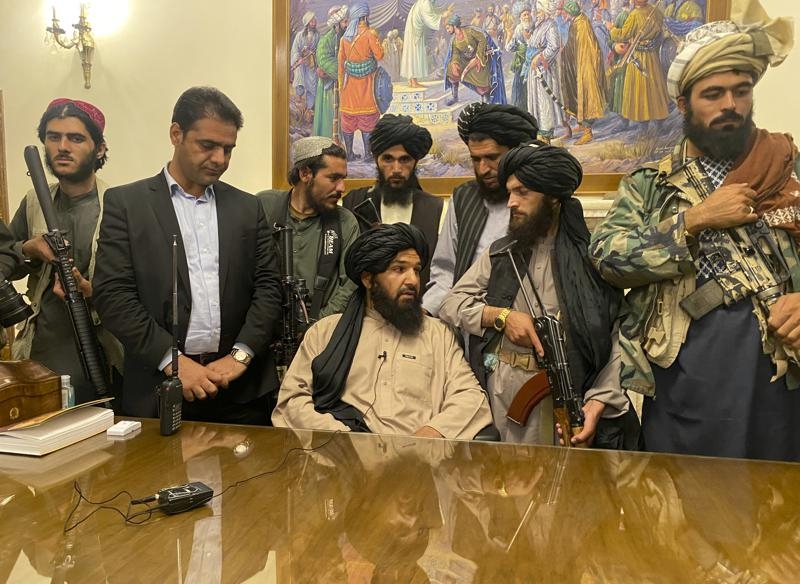 The Taliban said on Tuesday that they would block Afghans trying to leave the country from traveling to Kabul’s airport and would reject any plans to extend the deadline for American troops to withdraw from Afghanistan by the end of this month.

“The road that ends at the Kabul airport has been blocked. Foreigners can go through it, but Afghans are not allowed to take the road,” Mr. Mujahid said, without clarifying how long that policy would be in effect.

He urged the crowds of Afghans thronging the airport in hopes of leaving the country to instead go home, saying that the Taliban would “guarantee their security,” and noted that there was no list of people targeted for reprisals.

Mujahid on Tuesday that the militant group is committed to resolve the problem in Panjshir peacefully.

This statement comes after the Taliban began amassing fighters around the defiant Panjshir Valley, Ahmad Massoud, the son of the legendary anti-Taliban commander Ahmad Shah Massoud, said he was hoping for negotiations but was ready for war. 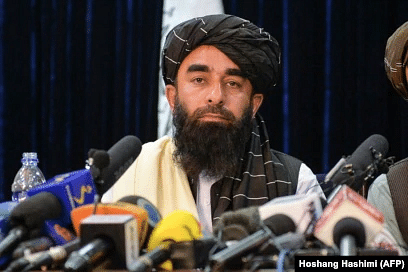 Afghanistan: We are committed to resolving problem in Panjshir peacefully, says Taliban spokesperson...