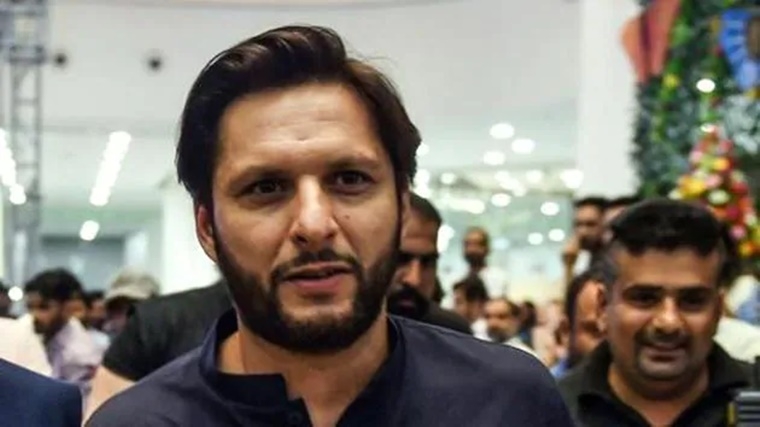 Islamabad [Pakistan]: After Pakistan's Prime Minister Imran Khan, former cricketer Shahid Afridi has also thrown his weight behind the Taliban and said the terror outfit has come with a "positive mind" to power.

In a video clipping tweeted by Pakistani journalist Naila Inayat, Afridi can be seen telling reporters that the Taliban is "allowing women to work", and "likes cricket".

"No doubt Taliban have come. But, they have come with a very positive mind. They're allowing ladies to work. They are allowing them to participate in politics. They are supporting cricket...And I believe the Taliban like cricket a lot," Afridi told reporters.

Pakistan's Prime Minister Imran Khand has supported the Taliban on numerous occasions in the past.

In July, before the terror outfit forcefully took over the Afghanistan government, Khan said the Taliban are not some "military outfits but normal civilians", and asked how the country was supposed to hunt them down when it had three million Afghan refugees at the border.

In an interview with PBS NewsHour, Khan stressed that Pakistan hosts three million Aghan refugees of which the majority are Pashtuns, the same ethnic group as the Taliban fighters.

Later in August, Khan, who has publically endorsed the Taliban takeover of Afghanistan, said that his country is reaching out to all "Afghan leaders" and urged other countries to "stay engaged", to economically support people in the war-ravaged country.

After the hostile takeover of Afghanistan, the Taliban has re-imposed repressive laws and retrograde policies on Afghan women that defined its 1996-2001 rule when they enforced their version of Islamic Sharia law.