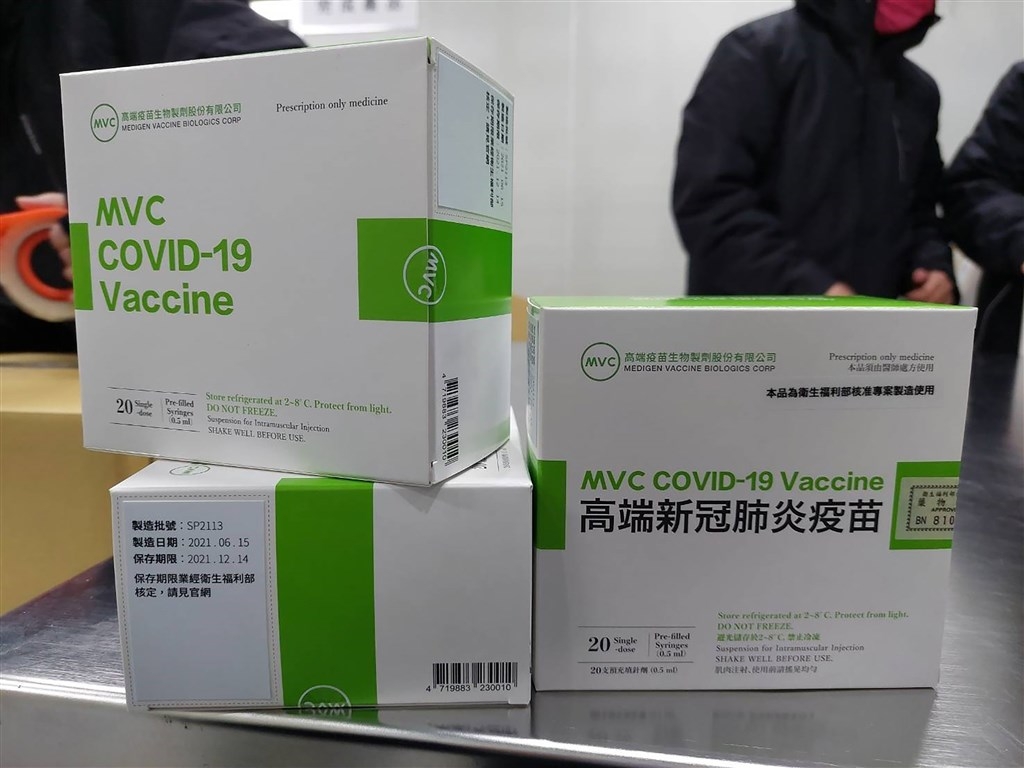 The vaccine Medigen, meaning "high-end" in Chinese language, is a recombinant protein vaccine developed by Medigen Vaccine Biologics Corp in collaboration with the National Institutes of Health in the US, the BBC reported.

The two-dose Medigen vaccine is to be administered 28 days apart.

Taiwan's Health Ministry granted approval to the vaccine for emergency use "even before completing phase three clinical trials", inviting criticism over the jab's safety and efficacy against the deadly virus.

According to the company, there were no major safety concerns and studies showed that antibodies created were "no worse than" those created by AstraZeneca's vaccine, which has been approved by many governments and has undergone the full three stages of clinical trials, the report said.

Further, the regulator stated that the approval was based on the data provided by Medigen, which showed the vaccine produced 3.4 times the level of neutralising antibodies as AstraZeneca. They have asked the company to submit real-world efficacy data within a year.

The rush has also been criticised by the main opposition party, the Kuomintang (KMT), the report said.

The party claimed that the vaccine is unsafe and have also approached a court to revoke the emergency use approval due to insufficient testing.

However, demonstrating confidence in the safety of the jab President Tsai Ing-wen received her first dose at a Taipei hospital on Monday.

Taiwan has been using Moderna and AstraZeneca's Covid vaccines until now and less than 5 per cent of the country's 23.5 million population is fully vaccinated with around 40 per cent having received just one dose.

Taiwanese government has ordered five million doses of the vaccine, and more than 700,000 people so far have already signed up, the report said.