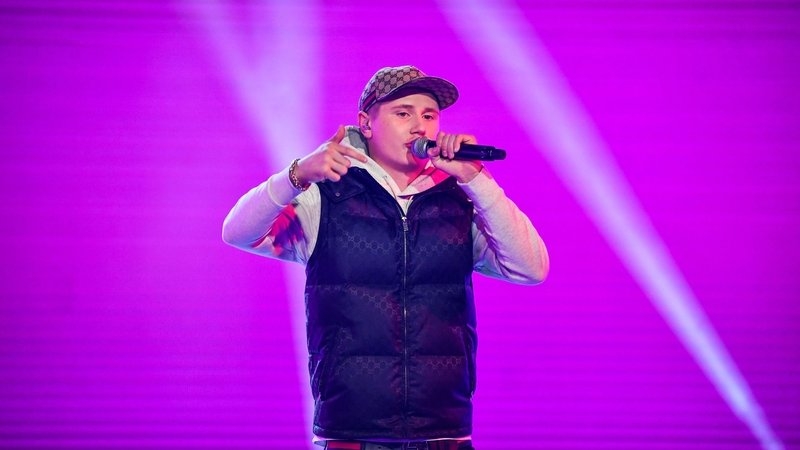 Swedish rapper Einar, who won awards and topped charts in the Scandinavian country, was shot and killed in Stockholm, police and media said as police hunted for suspects.

19-year old rapper Nils Gronberg, known by stage name Einar, was shot and killed late Thursday night. Einar, the third most streamed artist on Spotify in Sweden last year, adds to the tally of deaths from shootings that have engulfed Swedish suburbs where conflicts between rivaling gangs have intensified.

He was shot several times outside an apartment building shortly before 11 pm. Stockholm police spokeswoman Tove Haag told AFP that ambulance personnel administered first aid but died on the spot.

Many of Einar’s songs reference a life of crime, which involves drugs and weapons. He had a public spat with rival artist Yasin, who was jailed for 10 months in July for his role in the 2020 kidnapping of Einar.

Einar starting posting songs to social media as a young teenager and had his breakthrough in 2019, when he released the song "Katten i trakten" (The cat in the area), which made it to number one on the Swedish singles chart.