Sweden must get priority on Assange: UK MPs 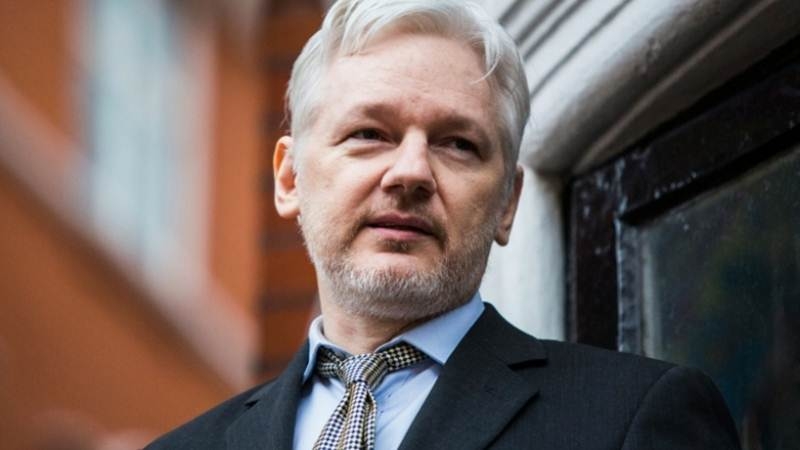 London: Over 70 lawmakers in the UK have signed a letter urging the Home Secretary to give priority to a possible Swedish extradition request for WikiLeaks founder Julian Assange to face rape allegations over a request from the US for hacking charges.

Assange, 47, remains in British custody after he was arrested on Thursday at the Ecuadorian Embassy in London, where he was holed up for almost seven years after breaching bail in 2012 over fears that sexual assault allegations lodged in Sweden could ultimately lead to his extradition to the US to face trial over the leaking of secret government information.

In 2010, WikiLeaks dumped thousands of confidential documents covering everything from the film industry to national security and war.  In the Friday letter, predominantly signed by members of the opposition Labour Party and parliamentarians, Home Secretary Sajid Javid was urged to “do everything you can to champion action that will ensure that Julian Assange can be extradited to Sweden in the event Sweden makes an extradition request”, Efe news reported.

“This would be so the formal investigation into an allegation of rape can be concluded and, if appropriate, a charge can be made and any trial can take place,” the letter said.  “We do not presume guilt, of course, but we believe due process should be followed and the complaint should see justice be done,” the letter, coordinated by Labour MPs Stella Creasy and Jess Phillips, added.