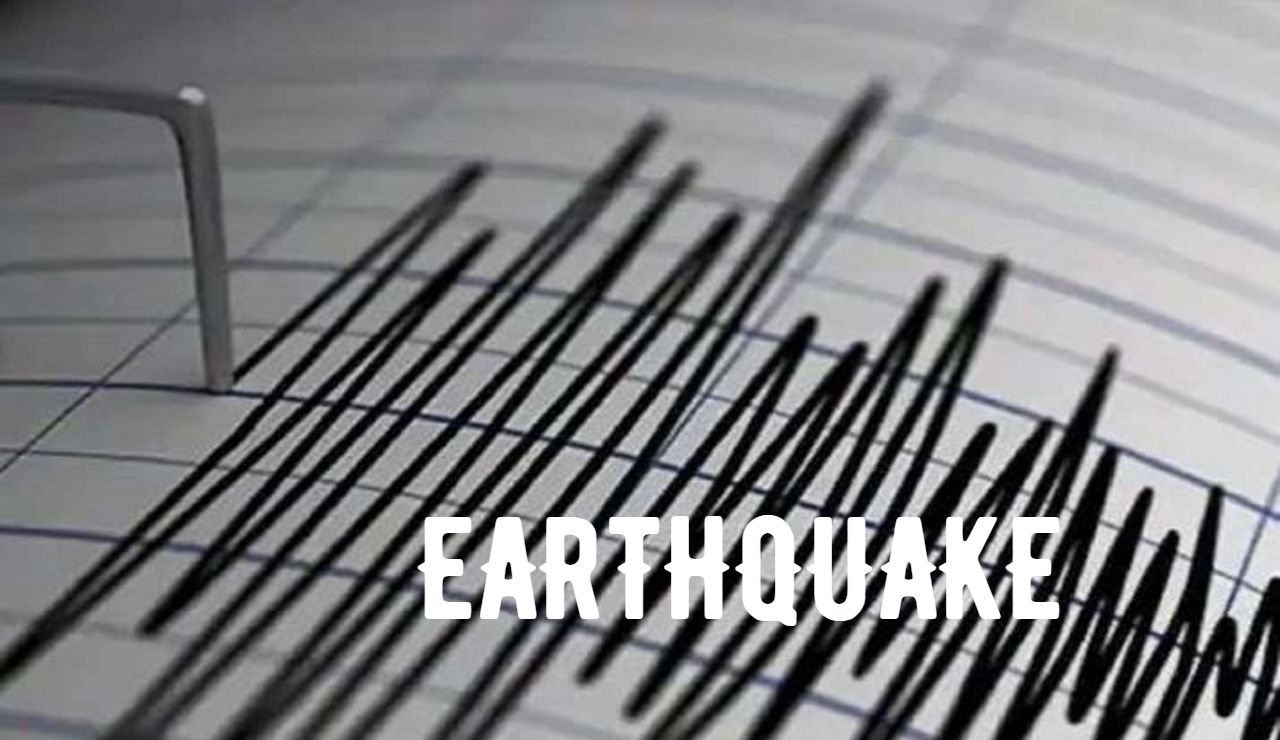 A strong earthquake of 6 magnitude shook Nepal's capital Kathmandu and surrounding areas on Wednesday, forcing people to rush out of their houses.

According to the National Seismological Center, the 6 magnitude quake occurred in the country's Sindhupalchowk district near Tibet border at 5.19 am.

The epicentre of the earthquake was Ramche village in the district, 120 km east of Kathmandu.

The strong tremor, which was felt in central and eastern Nepal, jolted the Kathmandu valley, forcing people out of their houses early in the morning.

However, no casualty was so far reported.

Nepal experienced a devastating earthqauake in 2015 that killed 9,000 people and Sindhupalchowk district was one of the worst-hit areas. 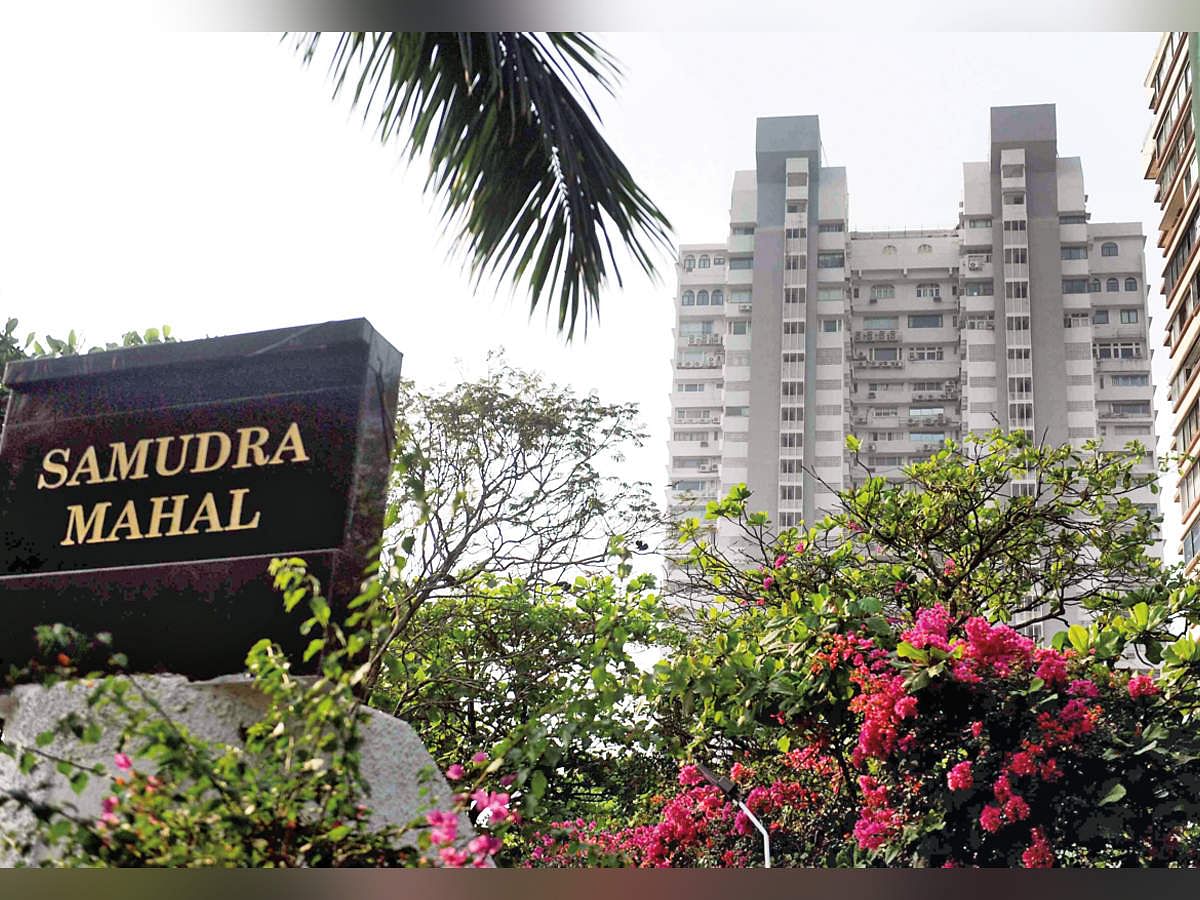