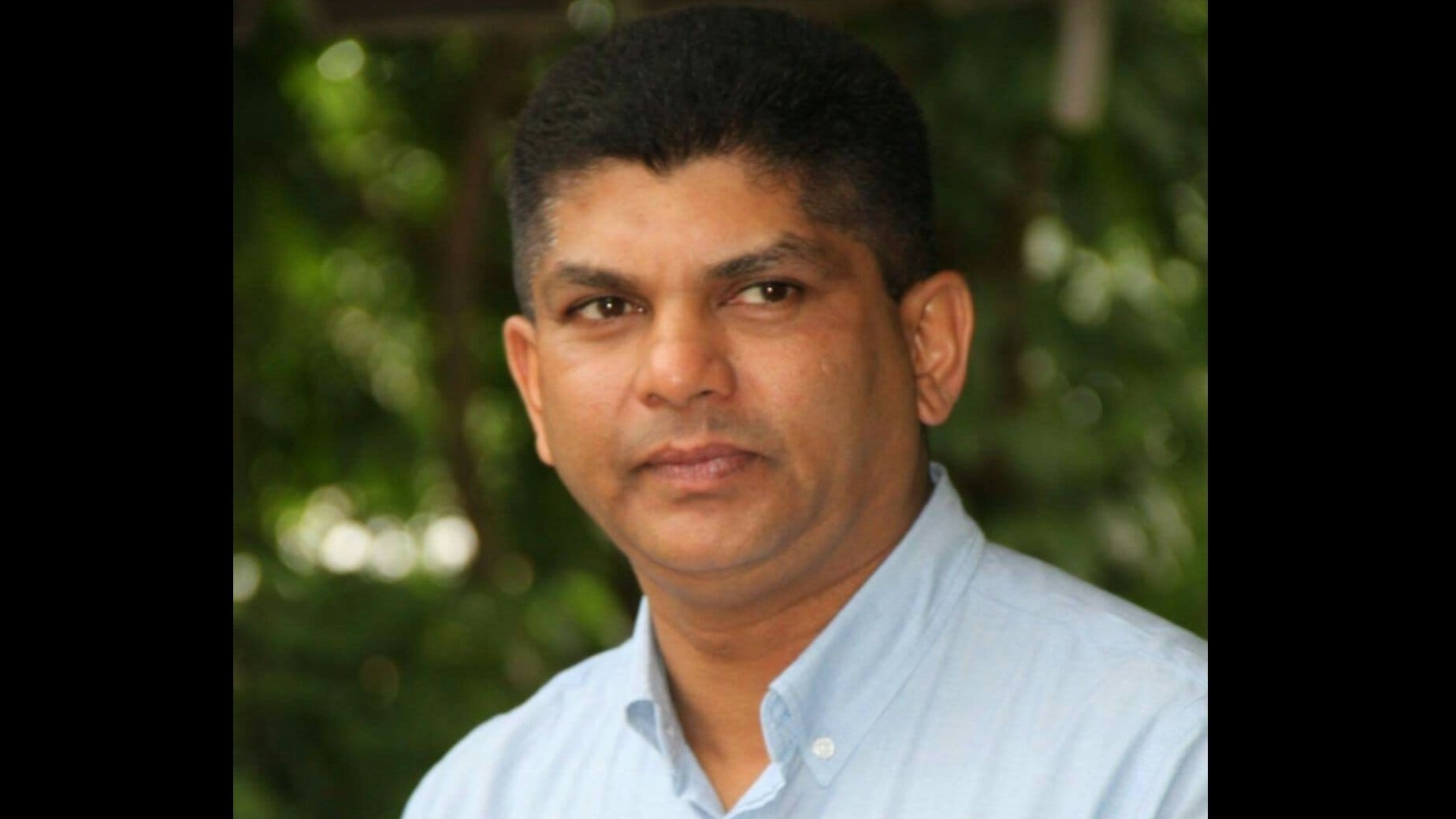 Sri Lankan prisons minister Lohan Ratwatte resigned on Wednesday after an uproar over his alleged remarks to kill Tamil prisoners during his recent visit to a jail in the island nation's north central region.

Ratwatte, the Minister of State for Prisons Management, tendered his resignation after outrage from the Tamil political parties which sought his exit from the Cabinet and arrest over the remarks.

Ratwatte went to the Anuradhapura prison in the country's northern central region on September 12 and allegedly forced two prisoners to kneel and threatened to kill them, according to reports.

His act prompted the Tamil parties to condemn his behaviour and call for his resignation.

"We call on the government to immediately remove the state minister for prison management and have him arrested and charged after an immediate inquiry for allegedly threatening to kill prisoners in Anuradhapura on Sunday, September 12," the Tamil National Alliance (TNA) tweeted.

Galen Ponnambalam, the leader of the Tamil National People's Front, also tweeted and confirmed the incident.

"The TNPF can confirm that on the evening of September, 12 the state minister for prisons had gone to the Anuradhapura prisons, summoned the Tamil political prisoners and had got two of them to kneel in front of him," he said in a tweet.

Ponnambalam said the minister had threatened to kill Tamil prisoners.

The local media reports alleged that the minister had visited the main prison in Colombo to show the gallows to a group of his friends late at night before heading to the north central town of Anuradhapura.

He was carrying his personal weapon into the prison which the prison officials said was an illegal act.

The minister's office has denied any such incident involving him.

The incident and act of the minister has also been condemned by the United Nations.

The UN Resident Coordinator in Sri Lanka, Hanaa Singer-Hamdy, said that it is the duty of the State to protect the rights of prisoners, the Colombo Gazette reported.

"In our work on prison reform and drug rehabilitation, UN Sri Lanka works to strengthen capacities to uphold the rights of all those in custody and condemns any ill treatment of prisoners," Hanaa Singer-Hamdy tweeted on Wednesday. 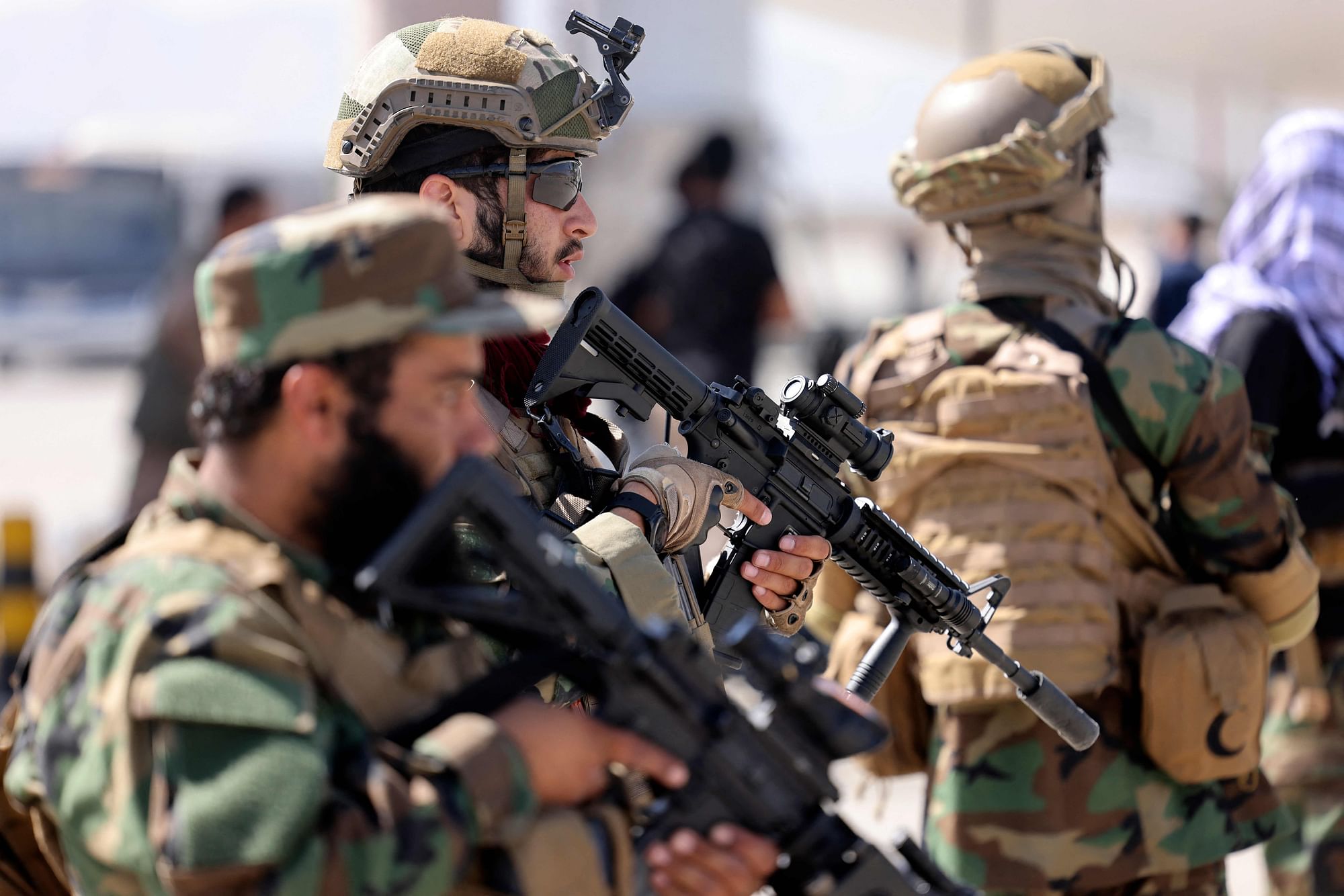