A Sri Lankan parliamentarian of the ruling party of the Rajapakasas and his personal security officer were killed on Monday in clashes between anti- and pro-government protesters in the country.

Amarakeerthi Athukorala, a Sri Lanka Podujana Peramuna (SLPP) MP from the Polonnaruwa district, was surrounded by anti-government groups at the north western town of Nittambuwa, the police said.

The whole country erupted in violence after mobs supporting Mahinda Rajapaksa, who resigned as the Prime Minister, attacked peaceful protesters.

The public turned their wrath on the pro-Rajapaksa supporters as they were leaving the capital back home.

Their vehicles were stopped and attacked in most towns. 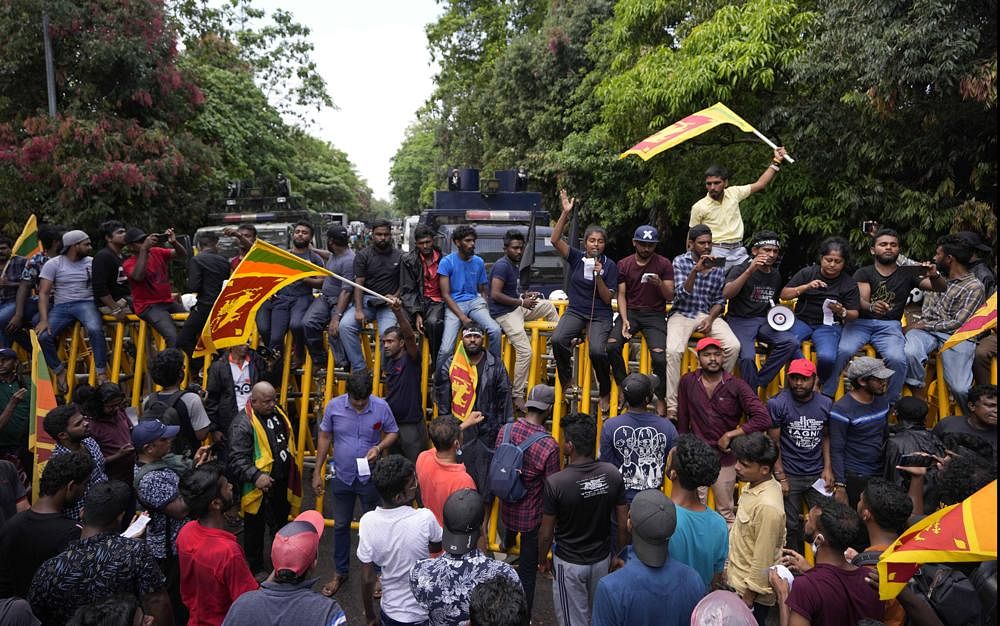