One of the worst-hit countries in the world, Spain has seen the increase in the number of deaths and infections come down over the past fortnight, with the overnight fatalities taking the toll to 19,130.
AFP 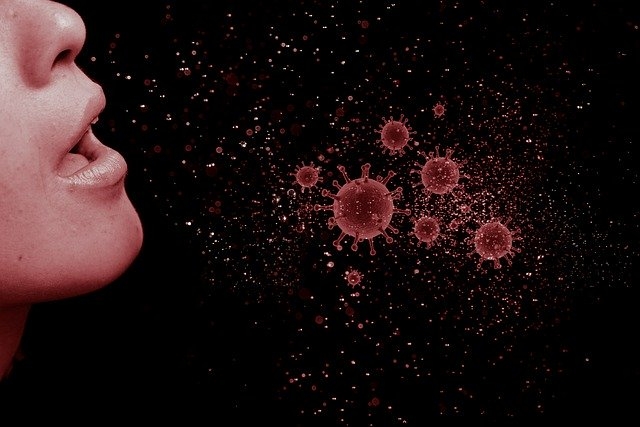 Madrid --- Spain's coronavirus death toll soared past 19,000 on Thursday after another 551 people died of COVID-19, with the numbers reflecting a slowdown after nearly five weeks on lockdown.

One of the worst-hit countries in the world, Spain has seen the increase in the number of deaths and infections come down over the past fortnight, with the overnight fatalities taking the toll to 19,130.

But there are growing concerns that the toll may be far higher, with regional authorities in Madrid and Catalonia insisting they each had thousands more victims than the official count.

Madrid, which by Thursday counted 6,877 deaths, has mooted a figure well above 10,000, while Catalonia, where some 3,855 have died, believes its toll to be nearly double that after changing counting method.

One of the victims was best-selling Chilean writer Luis Sepulveda who died at a hospital in northern Spain, his publishing house said on Thursday. He was 70.

Spain also recorded 5,183 new cases of COVID-19, taking the overall figure to 182,816 -- officially second highest in the world behind the United States.

Health authorities say the virus has peaked in Spain since the number of daily deaths reached 950 people on April 2, but they have insisted on maintaining the March 14 lockdown that is likely to be extended into mid-May.

One of the tightest lockdowns in Europe, the restrictions allow just essential workers out, otherwise the rest of the population can only leave home to buy food and medicine, to attend a medical emergency or to briefly walk the dog.