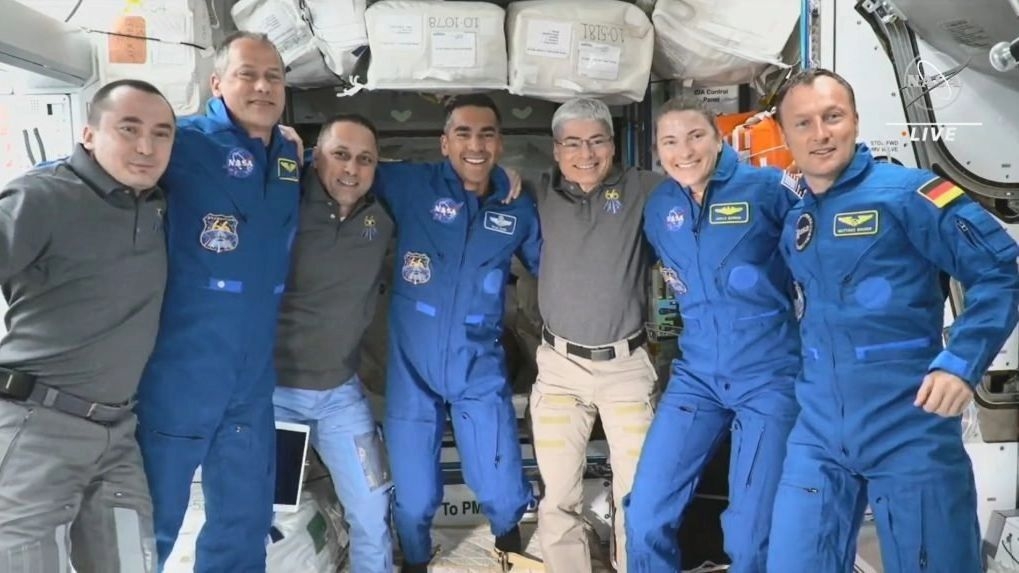 A new SpaceX Crew Dragon capsule carrying four astronauts including Indian origin Raja Chari to the International Space Station (ISS) as part of the company's Crew-3 mission has docked successfully at the orbiting lab on Thursday, the company said.

Crew Dragon Endurance docked to the orbital complex while the spacecraft were flying 260 miles above the eastern Caribbean Sea.

NASA's SpaceX Crew-3 mission lifted off at 9:03 pm on a SpaceX Falcon 9 rocket and Crew Dragon spacecraft from Launch Complex 39A at Kennedy Space Center in Florida for the agency's third crew rotation mission.

Chari, Marshburn, Barron and Maurer will join the Expedition 66 crew of Mark Vande Hei of NASA and cosmonauts Anton Shkaplerov and Pyotr Dubrov of Roscosmos for a planned six-month mission living and working aboard the microgravity laboratory to advance scientific knowledge and demonstrate new technologies for future human and robotic exploration missions as part of NASA's Moon and Mars exploration approach, including lunar missions through NASA's Artemis program.

The Crew-3 astronauts will spend approximately six months aboard the space station conducting new and exciting scientific research in areas such as materials science, health technologies, and plant science to prepare for human exploration beyond low-Earth orbit and to benefit life on Earth.

Such research benefits people on Earth and lays the groundwork for future exploration of the Moon and Mars, starting with the agency's Artemis missions, which include landing the first woman and person of colour on the lunar surface. 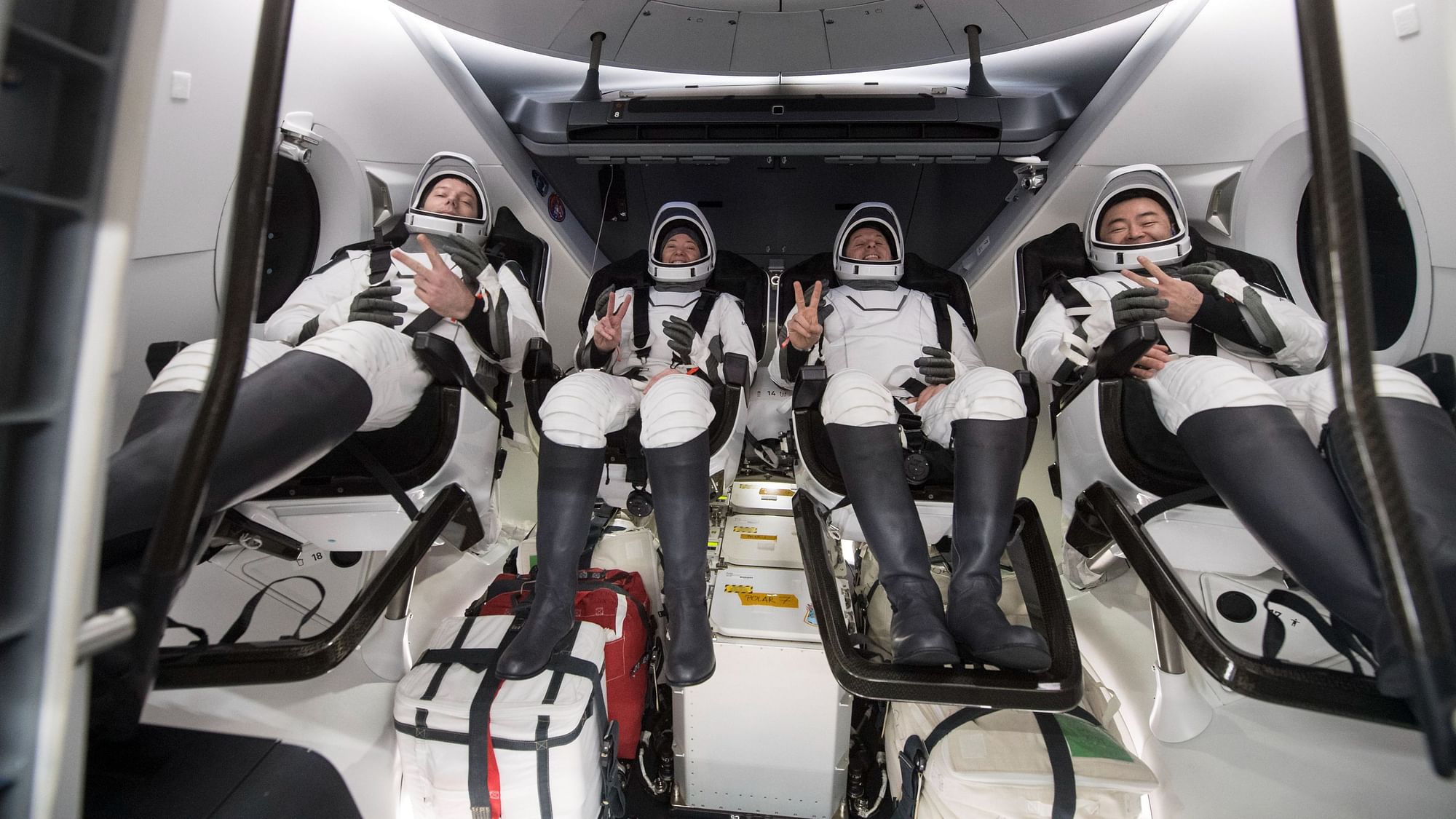