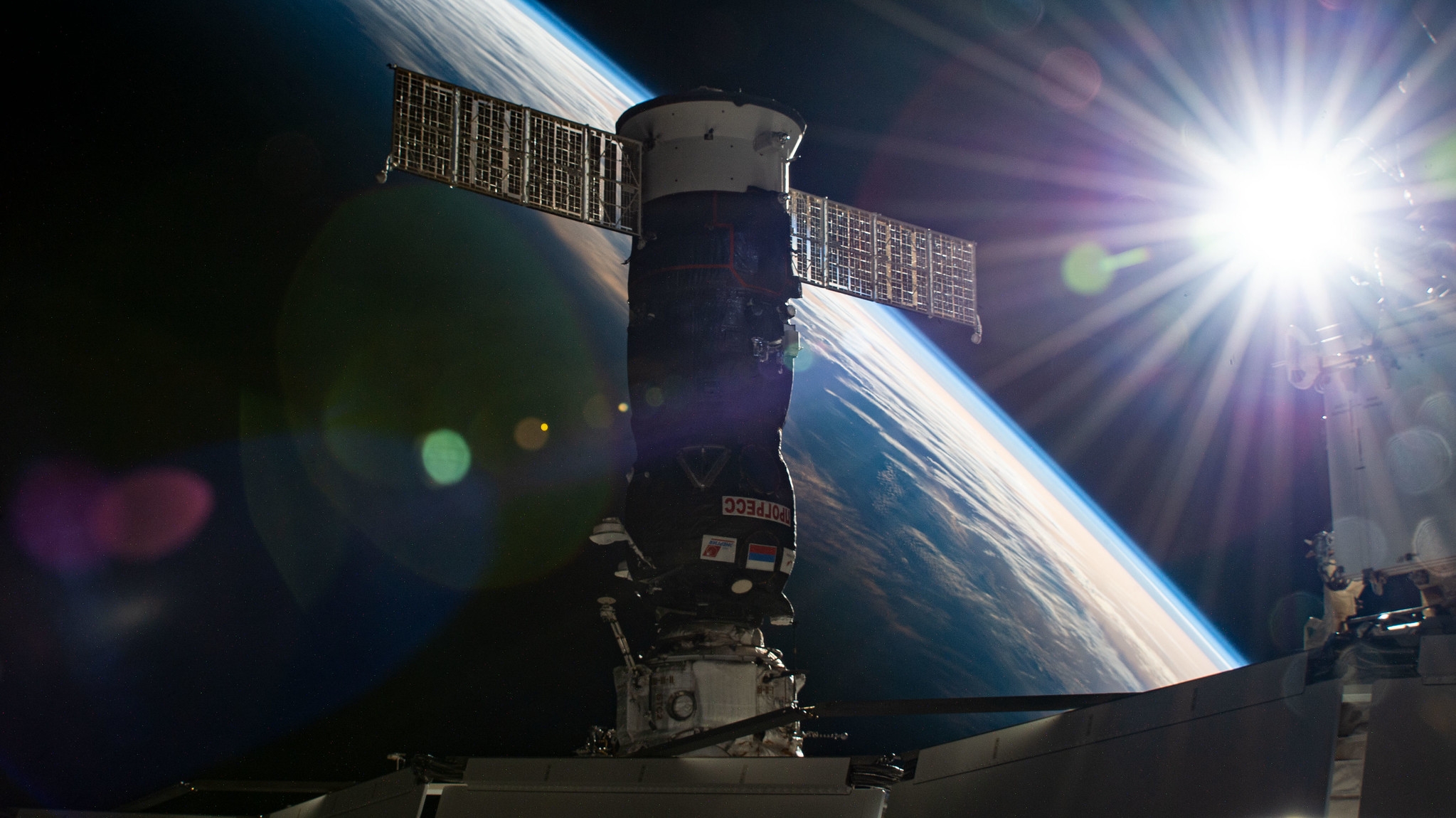 Russia's long-delayed lab module successfully docked with the International Space Station on Thursday. Initially scheduled to go up in 2007, it had been repeatedly delayed because of technical problems. But while the launch went off smoothly, teams at NASA were in for quite an alarming time, as the International Space Station was temporarily "moved out of orientation".

The 20-metric-ton (22-ton) Nauka module, also called the Multipurpose Laboratory Module, docked with the orbiting outpost in an automatic mode after a long journey and a series of maneuvers. Russia's space agency, Roscosmos, confirmed the module's contact with the International Space Station at 13:29 GMT.

"Following the docking of the Nauka module, the module's thrusters started firing at 12:45 pm ET, moving the station out of orientation," NASA said. As the module's jets restarted and the the entire station pitched out of its normal position, the mission's flight director had reportedly declared it a "spacecraft emergency".

There had been a "loss of altitude control" that reportedly lasted around 45 minutes and communication with the crew was lost briefly twice during the disruption. NASA however assures that the crew had never been in any immediate danger. Flight controllers in Mission Control Houston, the organisation added, were monitoring the status of the space station.

"Ground teams have regained attitude control and the motion of the space station is stable," NASA said in a statement shared after the incident.