On Friday, the Pope met with South Korean President Moon Jae-in at the Apostolic Palace in the Vatican
ANI 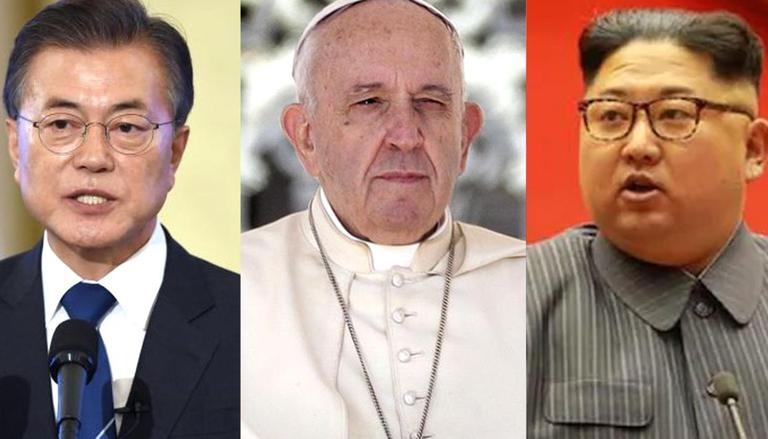 The South Korean government called on North Korea to accept the suggestion that Pope Francis visit the country, saying it will strengthen peace in the region, the media reported on Monday.

On Friday, the Pope met with South Korean President Moon Jae-in at the Apostolic Palace in the Vatican. According to local observers, the main issues discussed at the meeting included the problem of reducing tension on the Korean peninsula and a possible visit of the pontiff to North Korea.

"As the pope's willingness to visit North Korea has been reaffirmed, we hope the North would respond and pave the way for fostering peace on the Korean Peninsula," the spokesperson for South Korean Ministry of Unification, Lee Jong-joo, said as quoted by Yonhap news agency.

During his previous visit to the Vatican in October 2018, Moon Jae-in extended to Pope Francis the verbal invitation of North Korean leader Kim Jong-un to visit Pyongyang.

Holy See Secretary of State, Cardinal Pietro Parolin, then reiterated the Pope's readiness to pay a visit to North Korea, but the trip never took place due to the impasse in nuclear negotiations between Washington and Pyongyang, the agency said.

Shortly before Moon Jae-in's current visit to the Vatican, Yonhap quoted a representative of the Ministry of South Korean Ministry of Unification as saying that Pope Francis's visit to North Korea could make "a significant contribution to building peace on the Korean peninsula." According to the representative, Seoul undertook to make further efforts to facilitate the implementation of such a visit. 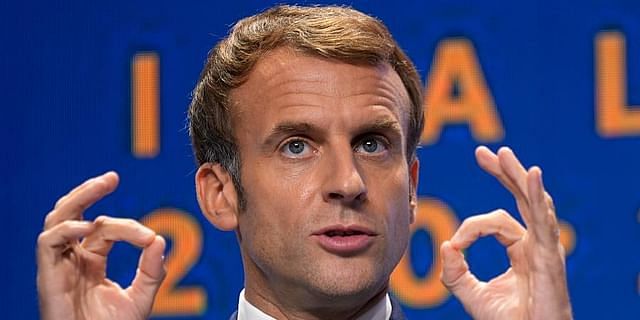