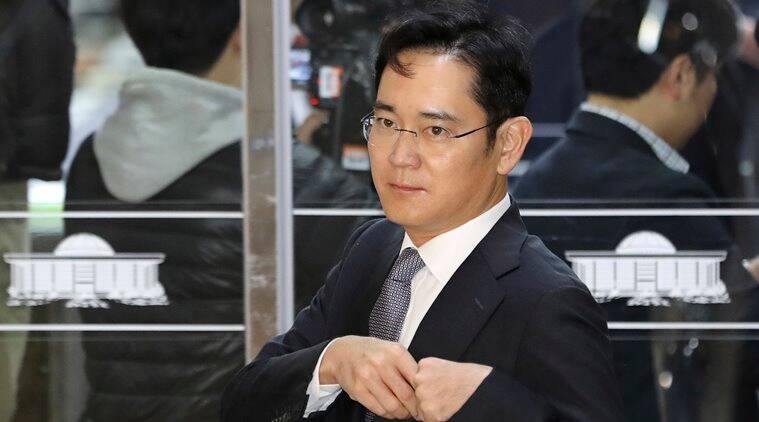 Seoul: South Korea will release billionaire Samsung scion Lee Jae-yong on parole this week after he spent 18 months in prison for his role in a massive corruption scandal that triggered nationwide protests and led to the ouster of the country's previous president. The announcement Monday by the Justice Ministry, which came with a year left on Lee's 30-month sentence, extends a history of leniency toward major white-collar crime and preferential treatment for convicted tycoons. It tarnishes the reformist image of President Moon Jae-in, who after winning a presidential by-election in 2017 vowed to curb the excesses of "chaebol," South Korea's family-owned conglomerates, and end their cozy ties with the government.

Lee, who has been imprisoned since January, runs the Samsung group in his capacity as vice chairman of Samsung Electronics, one of the world's largest makers of computer memory chips and smartphones.

He was convicted of bribing then-President Park Geun-hye and her close confidante, who are serving lengthier prison terms, to win government support for a 2015 merger between two Samsung affiliates that tightened his control over the corporate empire.