The President is in good spirits but is being monitored by the Military Health Service of the South African National Defence Force, it added.
IANS 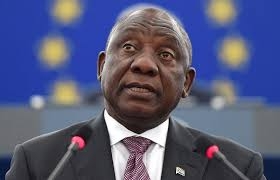 South African President Cyril Ramaphosa has tested positive for Covid-19 and is receiving treatment for mild symptoms. Ramaphosa, 69, who is fully vaccinated, contracted the contagion on a day the country recorded a new high of 37,875 new infections, dramatically up from the previous day's 17,154 new cases. “The President started feeling unwell after leaving the State Memorial Service in honour of former Deputy President FW de Klerk in Cape Town. The President is in good spirits but is being monitored by the South African Military Health Service of the South African National Defence Force,” Minister in the Presidency Mondli Gungubele said in a statement.

Gungubele said the President is in self-isolation in Cape Town and has delegated all responsibilities to Deputy President David Mabuza for the next week. President Ramaphosa and the South African delegation were tested for Covid-19 in all of the four West African countries that he visited over the past week. They also tested negative upon their return to South Africa on Wednesday. 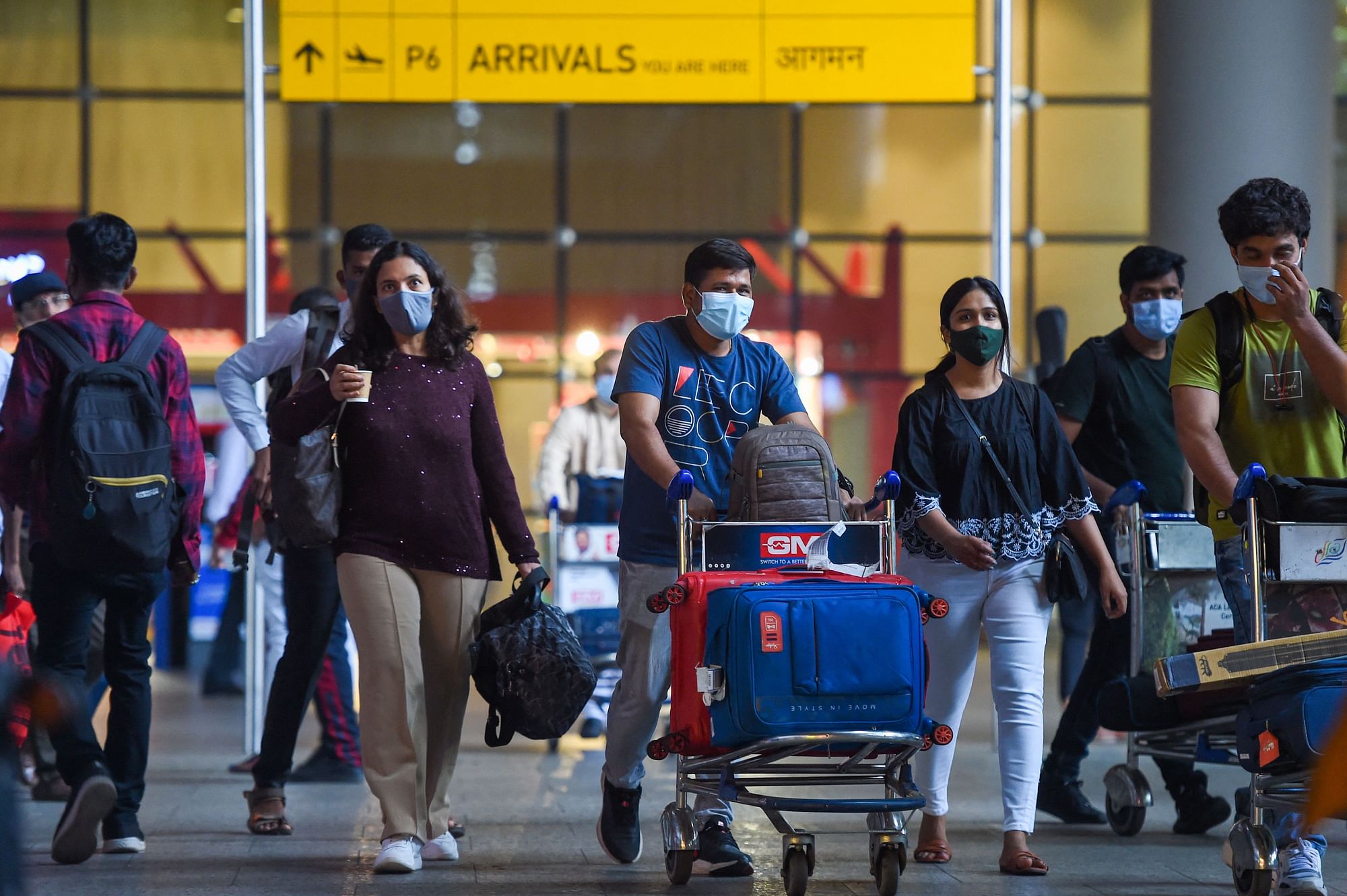