Officials in Africa’s most-industrialised country will only try and track the spread of the virus in a cluster outbreak.
FPJ Web Desk 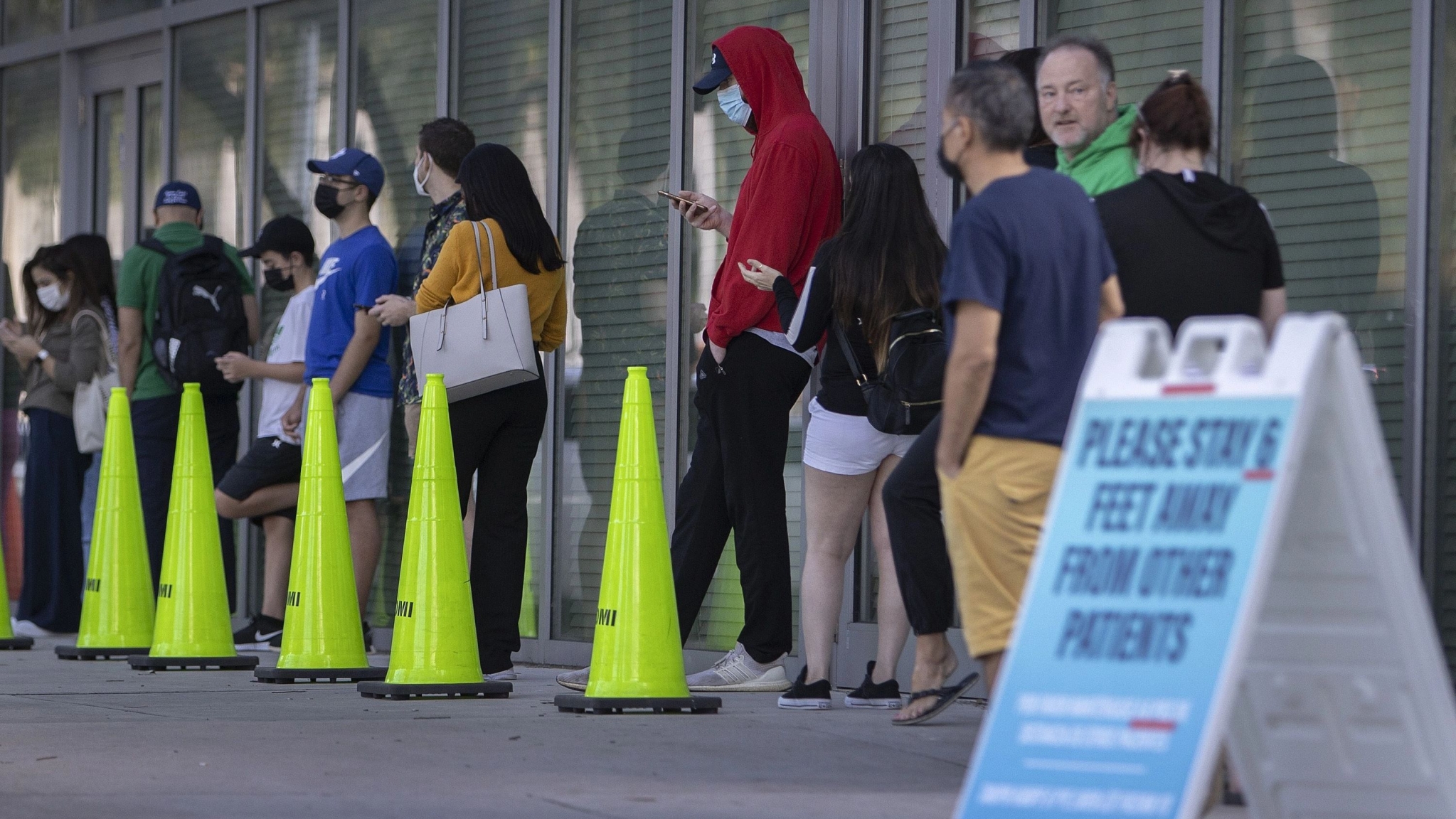 South Africa will stop COVID-19 contact tracing and won’t ask those directly exposed to coronavirus infected people to quarantine, indicating a shift away from strict restrictions to curb the spread of the pandemic, the Hindustan Times reported.

Officials in Africa’s most-industrialised country will only try and track the spread of the virus in a cluster outbreak, the country’s director-general of health informed in a circular released on Thursday. As much as 80 per cent of the South African population has some kind of immunity from prior illness or vaccines, the department said.

“Containment strategies are no longer appropriate -- mitigation is the only viable strategy,” Sifiso Buthelezi said in the missive. “Quarantine has been costly to essential services and society as many people stay away from their work and thus lose their income.”

While contact tracing in South Africa has been negligible compared with many nations outside the continent, the decision still comes across a change in approach even as the rapidly transmissible omicron variant continues to spread. The government declared a state of disaster when the pandemic arrived in March 2020 and has followed an alert level-based system of restrictions depending on the prevalence of cases ever since.

The reason cited for the strategy change “is that the quarantine process does not have a major effect in terms of chains of transmission and is difficult to implement and sustain,” Adrian Puren, acting executive director of the National Institute for Communicable Diseases, said in an e-mailed response to questions.

The move may also be stemmed by South Africa’s efforts to recover from its deepest economic crisis in at least a quarter-century last year.

Economists surveyed by Bloomberg forecast that gross domestic product will expand 4.9 per cent in 2021, compared with a former estimate of 5.1 per cent, partly owing to travel bans that followed omicron’s detection.

The country’s official unemployment rate is at a record of almost 35%, with a lack of major sports and entertainment events restricting even informal work.

Omicron was detected by scientists in South Africa and Botswana in November, and the region has been suffering the most in the latest phase of the global pandemic. Yet, there are positive signs that the strain does not result to the same extent of severe sickness and death as previous incarnations, and the South African government has held off toughening counter measures as a result. Those infecting with Covid-19 in the current fourth wave of pandemic are 80 per cent less likely to be hospitalized compared with other varaints, as per a study released by the NICD this week. FPJ Edit: Yes, Omicron is here, but then so is hope