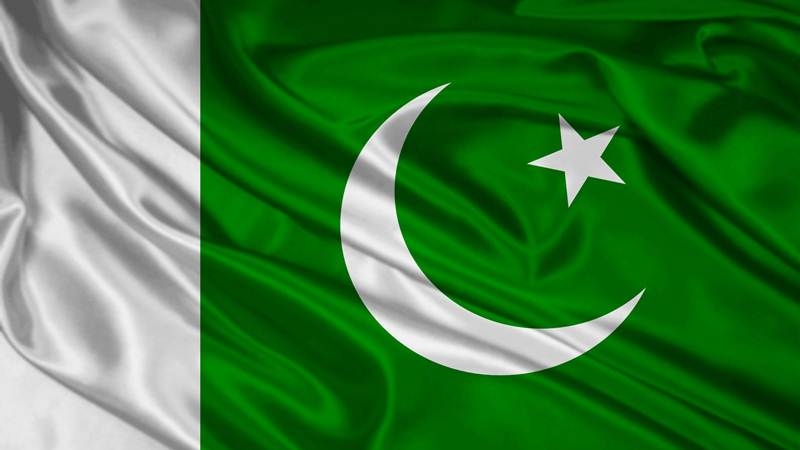 Lahore: Except Mumbai terror attack mastermind Hafeez Saeed, almost all leaders of the Jamaat-ud-Dawa (JuD) and the Falah-e-Insaniat Foundation (FIF) have gone underground after the Pakistan government placed the two outfits in the list of banned organisations, official sources said on Sunday.

Under immense international pressure, the Imran Khan-led government placed the Saeed-led JuD and its wing FIF in the list of proscribed organisations and arrested over 100 members of the outfits, including Jaish-e-Muhammed (JeM) chief Masood Azhar’s son and his brother.

Pakistan also took control of the properties of the JeM, the JuD and the FIF, including seminaries and mosques, across the country. The government termed the action in accordance with the National Action Plan (NAP) and meeting the obligations of the Financial Action Task Force (FATF).

“Except the alleged mastermind of the Mumbai terror attack, Hafiz Saeed, almost all main leaders of the JuD and the FIF have gone underground and they will reappear once this dust settle,” an official source told PTI. He said JuD chief Saeed is keeping a low profile and currently living at his Lahore residence amid high security.

The JuD’s media team has also gone underground, as they are neither issuing any statement nor taking calls from the media persons. Even messages sent by PTI to JuD media team members Yahya Mujahid and Ahmed Nadeem asking if the JuD leadership has gone underground to escape arrests or waiting the dust to settle down, it remained unanswered.

For the first time in two decades Saeed was also not allowed to enter and deliver the weekly sermon at JuD headquarters in Lahore. “The Pakistan government is yet to take a decision on taking Azhar and Saeed into the protective custody,” the official said.

The government has upgraded a group of proscribed organisations to “high risk” and started monitoring and re-examining their activities and profiles under heightened security checks at all layers of legal, administrative, investigative and financial regimes to comply with the requirement of the FATF.

The Paris-based global watchdog against financial crimes had expressed dissatisfaction over considering these entities as “low” to “medium” risk by Islamabad, saying Pakistan did “not demonstrate a proper understanding of the terror financing risks posed by Daesh (ISIS), Al Qaeda, Jud Falah-i-Insaniat Foundation (FIF), LeT, JeM, Haqqani network (HQN), and persons affiliated with the Taliban”.

According to the government, all the entities have now been described as “high-risk” and will be subjected to greater scrutiny by all agencies and institutions of the state, starting from their registration to operations and from their fund collection to bank accounts and issuance of suspicious transactions, information sharing and so on. These decisions are being taken to comply with the FATF obligations. Recently, the Dawn said that merely making an announcement about a group’s proscription was not enough.

“If the state has evidence of the outfit’s involvement in militancy it should present the facts and pursue the legal course so that JuD’s leadership can face justice,” it said.  “As has been witnessed for nearly two decades now, the state moves to ban militant outfits, but, in very little time they are back, up and running, with new names and the entire structure of violence intact,” it said.