Sikhs living in Leeds have categorically denounced the pro-Khalistan slogans raised during the Pakistan vs Afghanistan cricket World Cup match held on June 29 in the United Kingdom.
Agencies 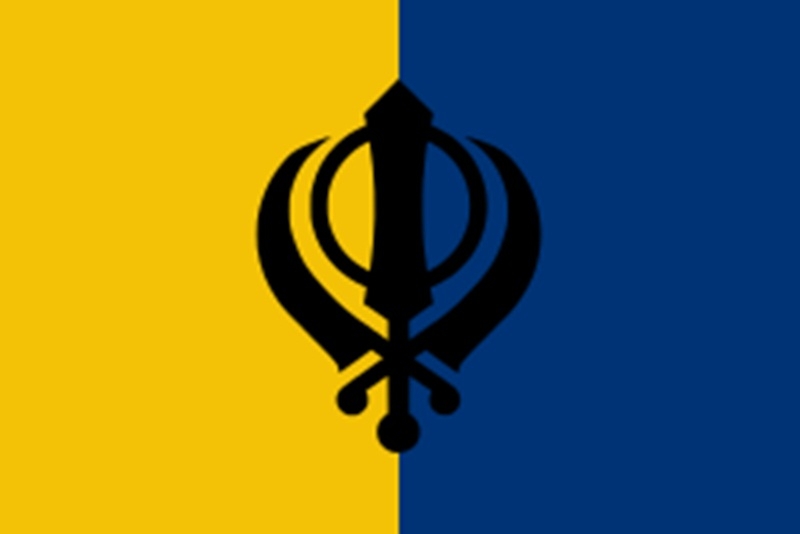 Leeds: Sikhs living in Leeds have categorically denounced the pro-Khalistan slogans raised during the Pakistan vs Afghanistan cricket World Cup match held on June 29 in the United Kingdom.Several videos of a few Sikhs, along with Pakistani fans, raising the flags of Pakistan and Khalistan during the match have gone viral on social media. They can also be heard chanting slogans like 'Khalistan Zindabad' and 'Pakistan Zindabad' in the videos. It clearly indicates an attempt by Pakistan's Inter-Services Intelligence (ISI) to malign India's image and use sports as a platform for its political gains.

Slamming this act, cricket enthusiasts during the India vs Sri Lanka match here on Saturday said that any message with political undertones must not be given entry to the sports arena as it spoils the atmosphere.A Sikh cricket enthusiast said, "Politics and sports are two different fields and we should never try and mix the two as it is a very toxic combination."

"Let the sports stay where it is and politics should be done outside. So, sports separate, politics separate. Just keep them that way. The arena of sports is not a platform for politics and it shouldn't be used as a platform. Leave it alone, it is a pure sport. So we can't adulterate it. So leave it pure," he added.