HomeWorldSikh woman killed at her home in Canada

Sikh woman killed at her home in Canada

A Sikh woman was killed at her home in Canada's Surrey and her husband was arrested at the scene of the incident, CBC News reported, citing homicide investigators, adding that he was released later.

Surrey: A Sikh woman was killed at her home in Canada's Surrey and her husband was arrested at the scene of the incident, CBC News reported, citing homicide investigators, adding that he was released later.

The Homicide investigators identified the victim as 40-year-old Harpreet Kaur and her husband, arrested earlier, is also aged 40.

Integrated Homicide Investigation Team's Sergeant Timothy Pierotti said anyone with information about Kaur or her death should come forward and help investigators.

"Our investigators have been working non-stop," CBC News quoted Pierotti as saying.

"These incidents have a significant impact, not only on the family and friends of the victim but also on the entire community. Surrey RCMP's victim services have been engaged and are available to anyone in need of assistance," he said.

He also said the couple doesn't have any "negative police contact", but "any time that there's an allegation of domestic violence, police take it very seriously", CBC News reported.

Surrey is a city in British Columbia, Canada with an estimated population of 614,646.

Earlier, the Royal Canadian Mounted Police said they were called to a residence in the Newton area shortly before 9.30 pm on reports of a stabbing incident.

Police officers informed that when they arrived they found the victim with life-threatening injuries. She was taken to the hospital where she succumed to her injuries.

Officers said the two people knew each other, and there is no risk to the public, reported CBC News.

This incident comes just days after a 21-year-old Sikh woman was shot dead outside a gas station in Mississauga, Canada.

The Peel Regional Police identified the victim as Pawanpreet Kaur on Monday, saying she was an employee of the gas station, CBC reported.

The Peel Regional Police provide policing services for Peel Region in Ontario, Canada. It is the second largest municipal police service in Ontario after the Toronto Police Service.

The police revealed that the victim was from Brampton, adding that when officials arrived at the shooting site, they saw the woman with gunshot wounds. Life-saving measures were attempted but the woman died.

Police said that they believe it was a targeted incident. The homicide unit has taken over the investigation. Officers are looking for a male suspect, according to CBC News. 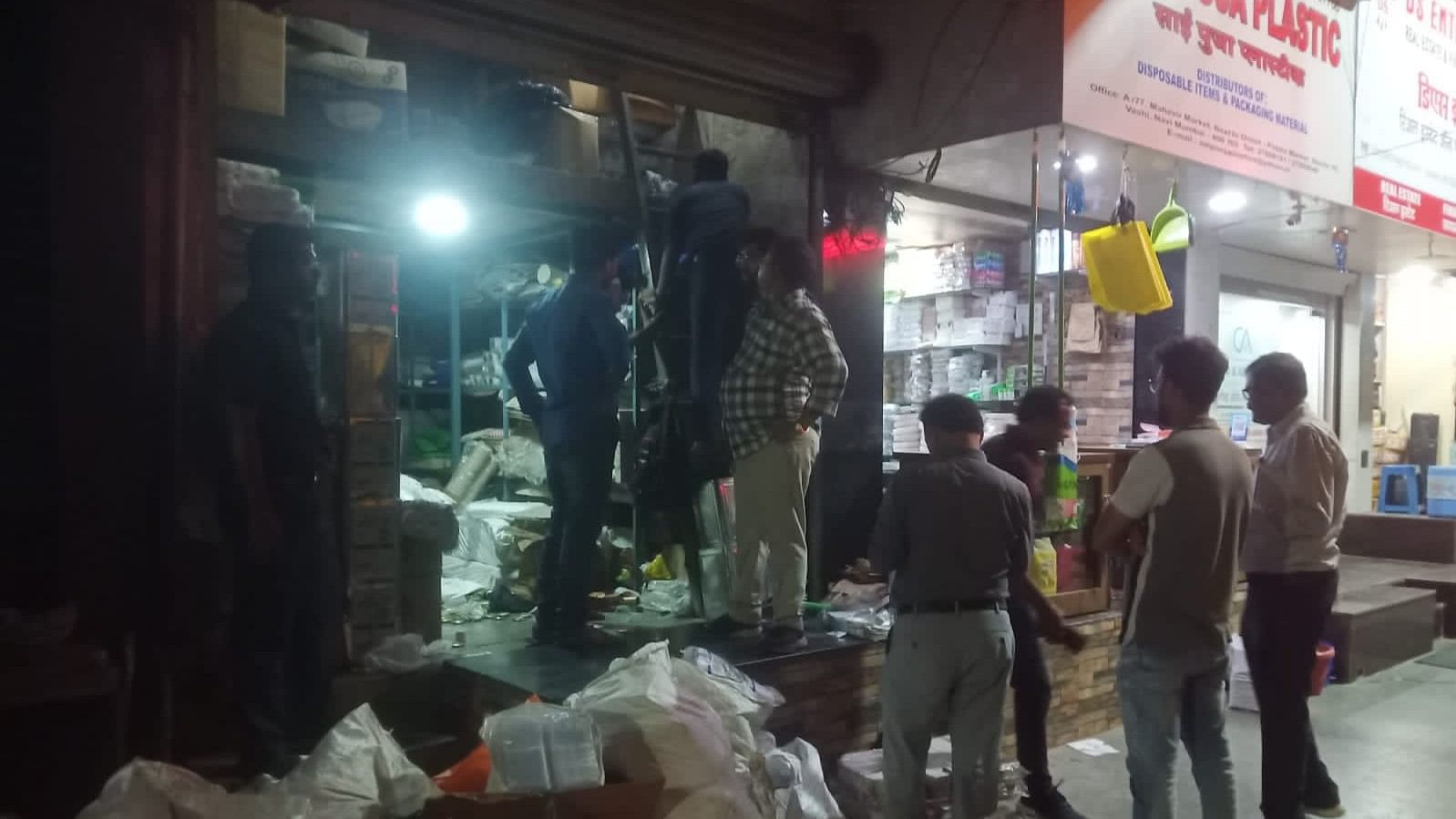