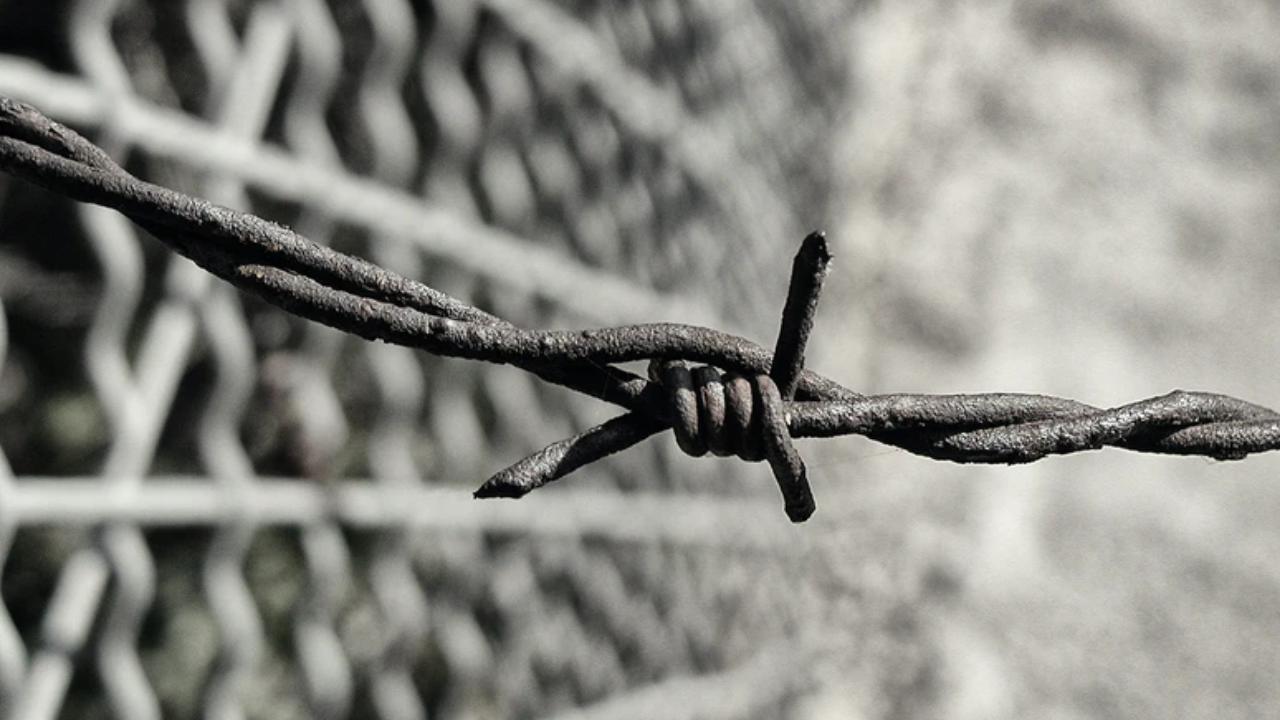 At least seven Yemeni illegal migrants have been killed in a crossfire in the past 24 hours when they were trying to cross into Saudi Arabia, according to sources.

"Five bodies of the migrants and 21 other wounded were pulled from a border valley in the Yemeni district of Monabih on Friday evening, and two more bodies and five other wounded were retrieved this morning," a medic in the area told Xinhua news agency on Saturday.

A survivor who returned home in the capital Sanaa confirmed the accident.

"We got caught in an exchange of artillery shelling between the Houthis and Saudi border guards while we were trying to cross into Saudi Arabia on foot," the 30-year-old survived migrant told Xinhua just few hours after his arrival.

Such accidents have been frequently reported from this area.

Monabih in Saada province has become one of the busiest route to cross into Saudi Arabia among the illegal migrants who lost their jobs since the the civil war erupted in Yemen seven years ago. 'We must not become numb to sorrow': Biden reiterates need for more vaccinations as COVID-19 death...