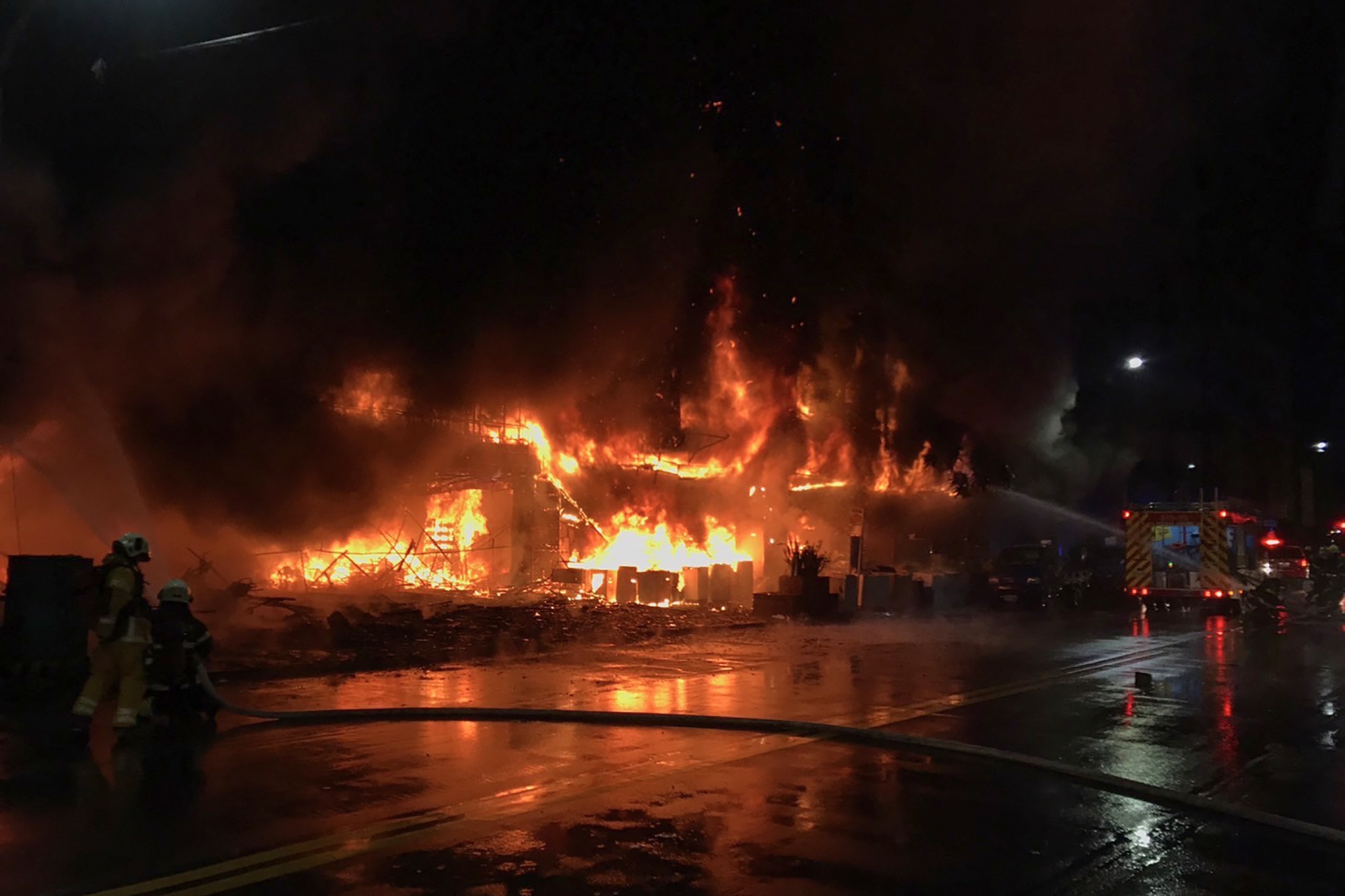 A building fire that raged out of control for hours overnight in a major city in southern Taiwan left 46 people dead and at least 41 others injured, authorities said Thursday.

Flames and smoke billowed from the lower floors of the 13-story building as firefighters tried to douse the blaze from the street and aerial platforms in the city of Kaohsiung. A fire department statement described the fire, which started about 3 a.m., as "extremely fierce" and said several floors had been destroyed.

The death toll rose steadily during the day as rescue workers searched the combined commercial and residential building. By late afternoon, authorities said 32 bodies had been sent to the morgue, while a further 14 people who showed no signs of life were among 55 taken to the hospital. In Taiwan, official confirmation of a death is made at the hospital.

After daybreak, firefighters could be seen spraying water into the middle floors of the still smoldering building from high aerial platforms. One woman, who was not identified, said on Taiwanese TV that her 60-to-70 year old parents were still inside.

The building's age and piles of debris blocking access to many areas complicated search and rescue efforts, officials said, according to Taiwan's Central News Agency.

Many of the residents of the 40-year-old building were elderly and lived alone in apartments as small as 13 square meters (140 square feet), local media said. The building had 120 residential units on the upper floors, as well as a closed movie theater, abandoned restaurants and karaoke clubs below them, the Central News Agency said.

Fire extinguishers had been installed last month, but only three per floor because the residents could not afford to pay more, the United Daily News, a major newspaper, reported.

The fire appeared to have started on the ground floor, Taiwanese media said.

The United Daily News said that investigators were focusing on a first-floor tea shop whose owner reportedly fought with his girlfriend earlier on Wednesday. They had not ruled out arson, the newspaper said.

A 1995 fire at a nightclub in Taichung, Taiwan's third-largest city, killed 64 people in the country's deadliest such disaster in recent times. 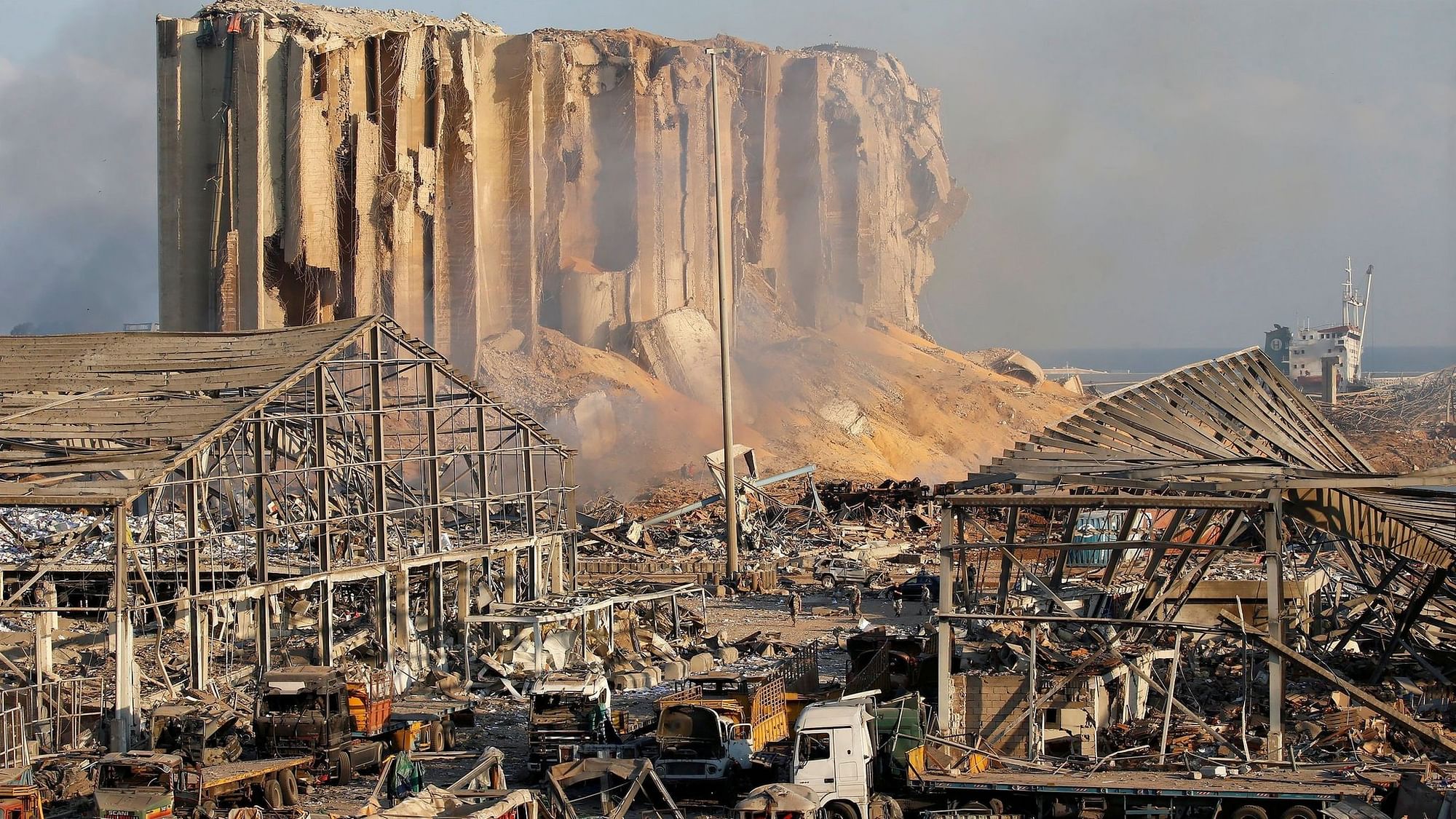