Islamabad: Pakistan's central bank on Friday said that Saudi Arabia has extended its term for a USD 3 billion deposit to support the cash-strapped country's fragile economy.

Saudi Arabia, a close friend of Pakistan, agreed in October 2021 to revive its financial support to Islamabad, including about USD 3 billion in safe deposits and USD 1.2 billion worth of oil supplies on deferred payments after requests by Pakistan to help shore up its sagging foreign reserves.

Following that, the State Bank of Pakistan (SBP) in November last year signed an agreement with the Saudi Fund for Development (SFD) to receive USD 3 billion to improve its foreign exchange reserves.

In a statement on Friday, the SBP, Pakistan's central bank, said that the decision was an implementation of King Salman bin Abdulaziz Al Saud's royal directives. 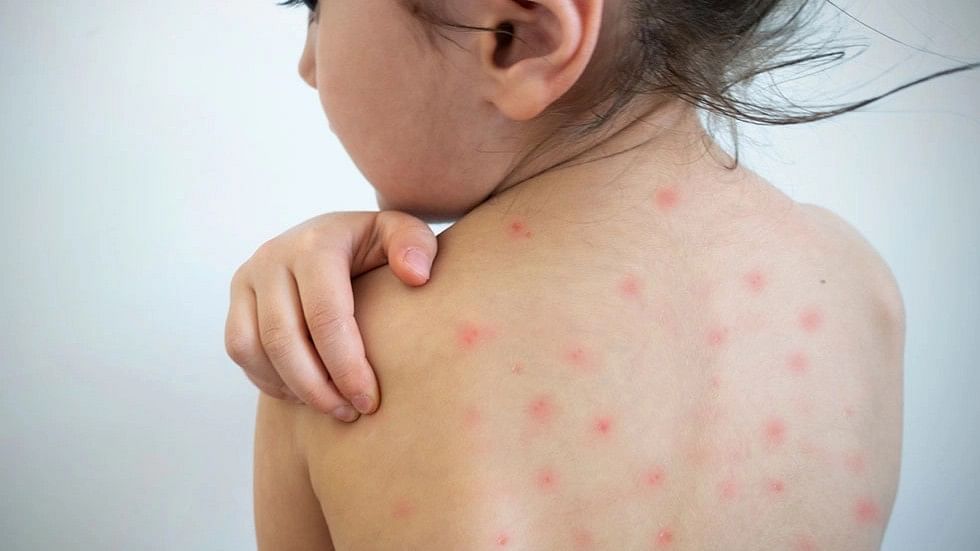 "Implementing directives of the Custodian of the Two Holy Mosques, King Salman bin Abdulaziz Al Saud - may Allah protect him; the Saudi Fund for Development @SaudiFund Dev has extended the term for a deposit, USD 3 bn, provided by Kingdom of Saudi Arabia to State Bank of Pakistan," it said.

The SBP said that the extension in the term "contributed to meeting external sector challenges and achieving sustainable economic growth for the country." "The extension of the term of the deposit is a continuation of the support provided by the Saudi Arabian government to the Islamic Republic of Pakistan," the statement said.

The SBP said Pakistan's fragile economy would have received support from the help extended by Saudi Arabia.

"The deposit aimed to shore up the foreign currency reserves in the SBP and help Pakistan in facing the economic repercussions of the COVID-19 pandemic," it said. "In continuation of the support to Pakistan by the Kingdom of Saudi Arabia, the Saudi Fund for Development has extended the term of its deposit of USD 3 billion with the State Bank of Pakistan," he tweeted.

Earlier, the SDF in September confirmed the rollover of a USD 3 bn deposit for one more year. The deposit was set to mature on December 5.

Saudi Arabia had agreed in October 2021 to revive its financial support to Pakistan, including about USD 3 bn in safe deposits and USD 1.2 bn worth of oil supplies on deferred payments after requests by Pakistan to help shore up its sagging foreign reserves.

"Pakistan's economic self-reliance is the first national agenda for which political stability and a balanced economy are the need of the hour," he said in a statement. 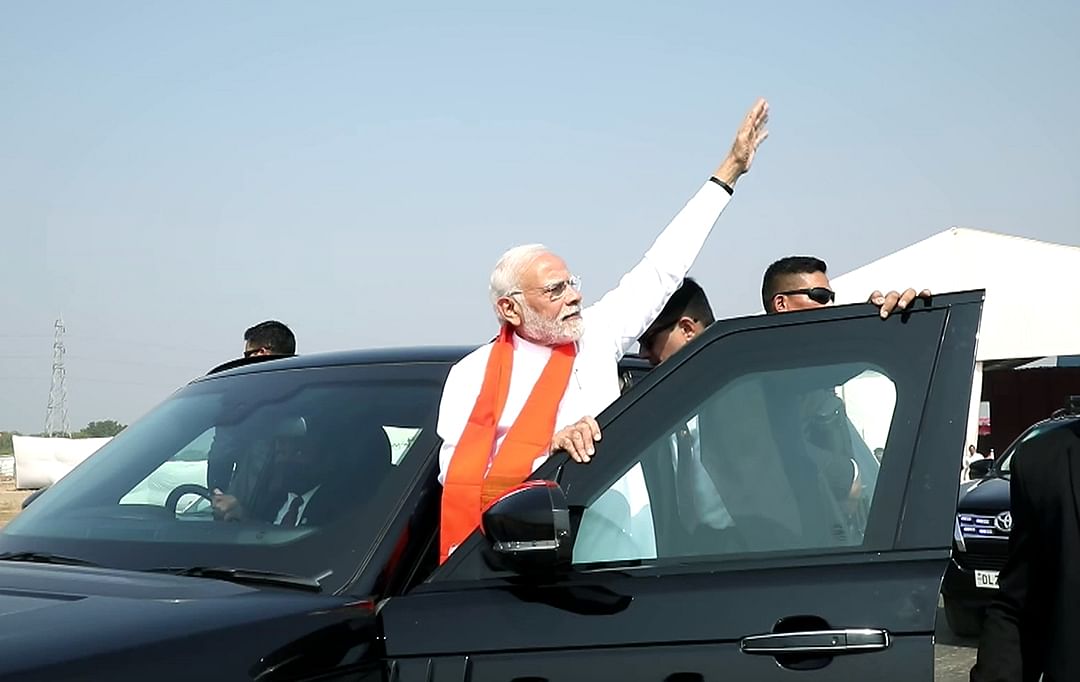