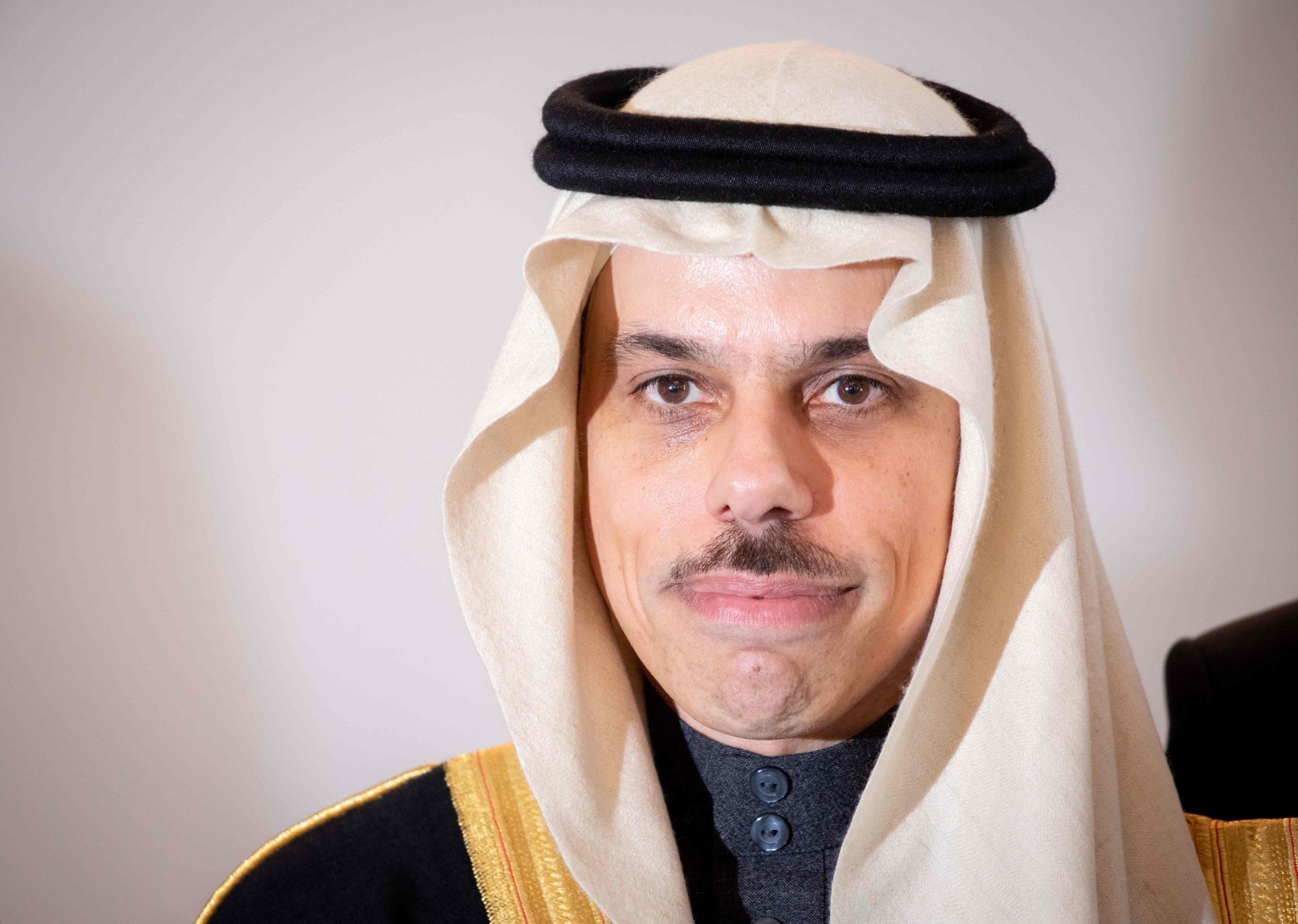 Riyadh: Saudi Arabia has appointed a new foreign minister with experience in Western capitals and loyalty to the powerful crown prince, in what observers say is a generational shift being driven by the young ruler.

Prince Faisal bin Farhan a one-time adviser to Crown Prince Mohammed bin Salman and currently ambassador to Germany will replace Ibrahim al-Assaf who was in the role for less than a year.

Assaf, who was appointed in the aftermath of the murder of dissident Saudi journalist Jamal Khashoggi inside the kingdom's Istanbul consulate, was demoted to minister of state.