Russia on the other hand had officially claimed that it has lost 498 Russian troops while 1,597 have been injured since the invasion and the operation is going on as planned.

A Russian tank rolls into the Ukrainian territory at the time of invasion | Photo: Twitter Image

A pro-Russian tabloid newspaper on Monday carried a report mentioning that Russia has lost nearly 10,000 of its soldiers in its war against Ukraine which was later deleted claiming that their website has been hacked.

The pro-Kremlin tabloid Komsomolskaya Pravda reported that 9,861 members of the Russian armed forces had been killed and another 16,153 had been injured, citing the Russian Ministry of Defense, according to an archived version of the article and screenshots from Wall Street Journal and ABC News reporters.

Before it was removed, the article quoted the Russian Defence Ministry as saying that 9,861 Russian soldiers had been killed and 16,153 were injured in more than three weeks of fighting.

The report was later deleted while the figures were not formally released or even verified by the Russian Defence Ministry.

Russia on the other hand had officially claimed that it has lost 498 Russian troops while 1,597 have been injured since the invasion and the operation is going on as planned.

Ukraine's general staff earlier this week had claimed that over 14,000 Russian troops have been killed in the first three weeks of Moscow's invasion of the country. In an operational update posted to Facebook, Ukrainian officials said that approximately 14,400 Russian soldiers have been killed.

Meanwhile, Western intelligence sources have suggested that around 7,000 troops have been killed and between 14,000 and 21,000 more have been injured.

Read Also
Putin critic, Alexei Navalny, found guilty of fraud by Russian court, may face up to 13 years in... 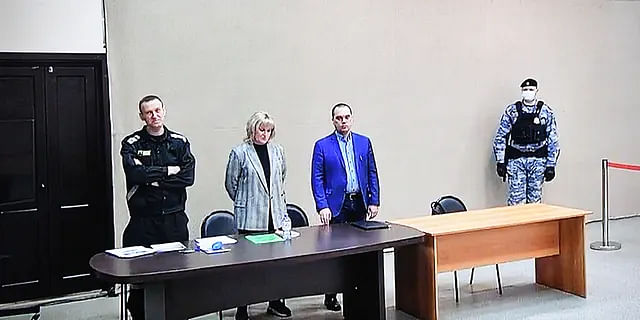