This emerged after talks between Prime Minister Narendra Modi and Russian President Vladimir Putin here as they decided to step up cooperation in the field of outer space.
Agencies 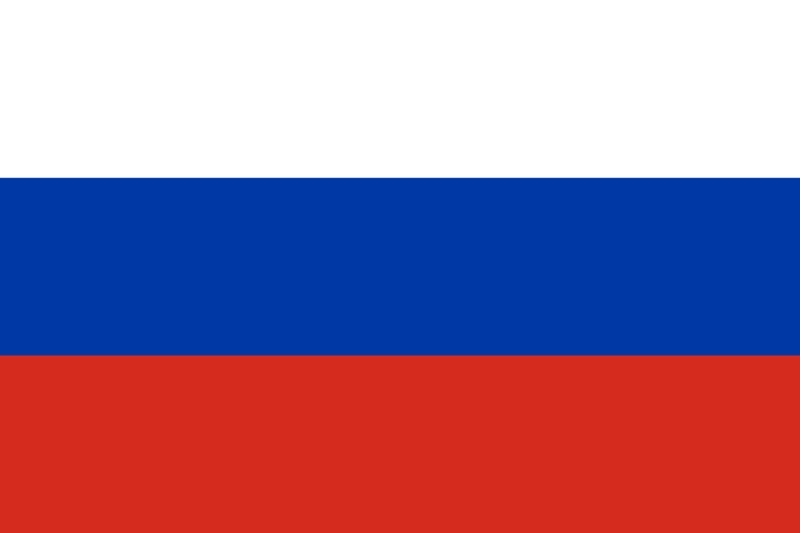 Vladivostok: Russia will train Indian astronauts of the Gaganyaan mission, India's ambitious manned mission to space expected to be launched in next two years.

This emerged after talks between Prime Minister Narendra Modi and Russian President Vladimir Putin here as they decided to step up cooperation in the field of outer space.

India is working on the project to send a three-man mission to space by the end of 2021. Modi and Putin also spoke about the issue of tiger conservation.

Putin has special interest in the Siberian tigers.The Foreign Secretary also said Russia will also release a special stamp on Mahatma Gandhi on his 150th birth anniversary, with Putin describing him as a political leader and philosopher.

Modi described Putin as "my foremost friend" as India and Russia held their 20th annual Summit meeting since 2001. He recalled that when the practice of annual Summits with Russia was established in 2001 during Prime Ministership of Atal Bihari Vajpayee, he was part of the delegation as the Chief Minister of Gujarat and Putin was the Russian President.

Since then, the "friendship" and cooperation between him and Putin has fast increased, Modi added.