Russia says in sync with US, China, Pakistan to make Afghanistan govt work 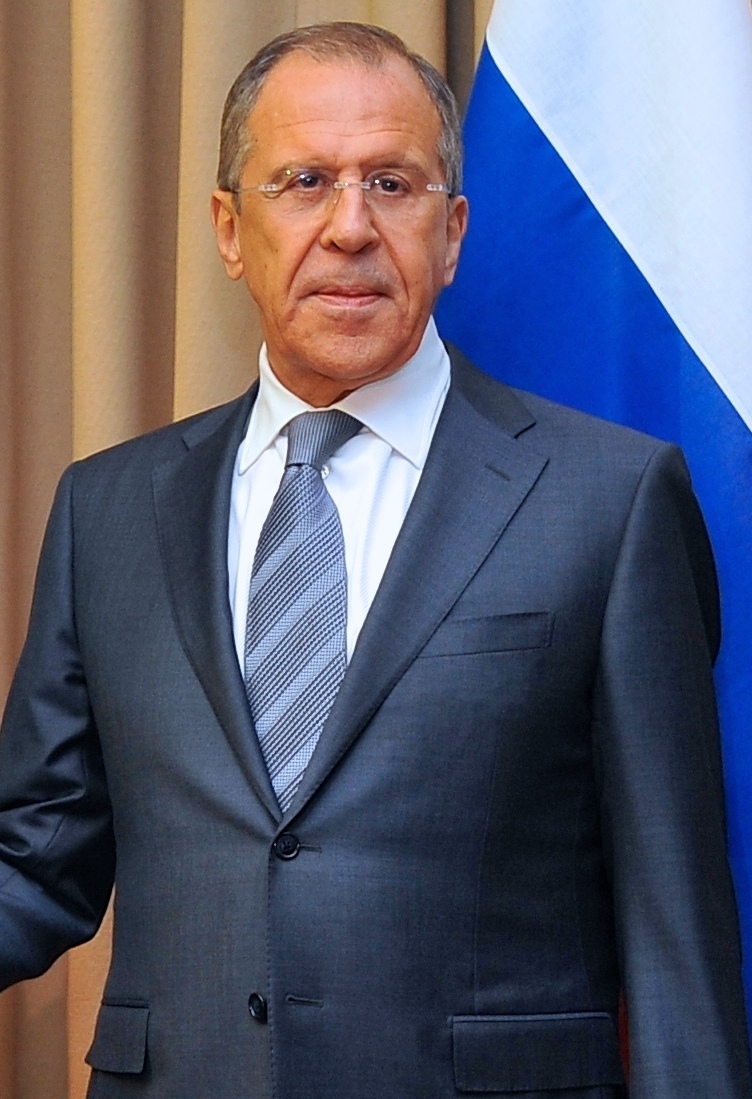 Sergey Lavrov said the four countries are in ongoing contact. He said representatives from Russia, China and Pakistan recently traveled to Qatar and then to Afghanistan's capital, Kabul, to engage with both the Taliban and representatives of "secular authorities" - former president Hamid Karzai and Abdullah Abdullah, who headed the ousted government's negotiating council with the Taliban.

Lavrov said the interim government announced by the Taliban does not reflect "the whole gamut of Afghan society - ethno-religious and political forces - so we are engaging in contacts. They are ongoing." The Taliban have promised an inclusive government, a more moderate form of Islamic rule than when they last ruled the country from 1996 to 2001 including respecting women's rights, providing stability after 20 years of war, fighting terrorism and extremism and stopping militants from using their territory to launch attacks. But recent moves suggest they may be returning to more repressive policies, particularly toward women and girls.

"What's most important ... is to ensure that the promises that they have proclaimed publicly to be kept," Lavrov said. "And for us, that is the top priority." At a wide-ranging news conference and in his speech afterward at the U.N. General Assembly, Lavrov criticized the Biden administration including for its hasty withdrawal from Afghanistan.

He said the U.S. and NATO pullout "was carried out out without any consideration of the consequences ... that there are many weapons left in Afghanistan." It remains critical, he said, that such weapons aren't used for "destructive purposes." Later, in his assembly speech, Lavrov accused the United States and its Western allies of "persistent attempts to diminish the U.N.'s role in resolving the key problems of today or to sideline it or to make it a malleable tool for promoting someone's selfish interests." As examples, Lavrov said Germany and France recently announced the creation of an Alliance For Multilateralism "even though what kind of structure could be more multilateral than the United Nations?" The United States is also sidestepping the U.N., he said, pointing to the recent U.S. announcement of a "Summit for Democracy" despite, Lavrov said, U.S. President Joe Biden's pledge this week "that the U.S. is not seeking a world divided into opposing blocs." "It goes without saying that Washington is going to choose the participants by itself, thus hijacking the right to decide to what degree a country meets the standards of democracy," Lavrov said.

"Essentially, this initiative is quite in the spirit of a Cold War, as it declares a new ideological crusade against all dissenters." Lavrov was asked for Russia's reaction to U.N. Secretary-General Antonio Guterres' warning last week that the world could be plunged into a new Cold War potentially more dangerous than the lengthy one between the U.S. and the former Soviet Union unless the United States and China repair their "totally dysfunctional" relationship.

He replied: "Of course, we see the tension tightening in relations between China and the United States." He expressed "great concern" at the rising tensions, pointing to the Biden administration's recently proclaimed Indo-Pacific strategy - whose objectives, he said, include "deterring China's development," disputes over the South China Sea, and the recent U.S.-Britain deal to provide nuclear-powered submarines to Australia.

More broadly, Lavrov said, relations among the big powers must be "respectful." He emphasized that Russia was "keen to ensure that never will these relations morph into nuclear war." The major powers have a "great responsibility," he said, to negotiate and make compromises on the critical issues facing the world and that Russia is now "revitalizing" its proposal for a summit of the five permanent members of the U.N. Security Council - Russia, China, U.S., UK and France. He said discussions are under way on specific questions for an agenda, and "we may perhaps begin with an online meeting." On other global issues, the United States has been pressing for Iran to resume nuclear negotiations, but Lavrov said it was then-President Donald Trump who pulled the U.S. out of the nuclear agreement, so to declare that "time is running out, anybody could say this - but not Washington." In his first speech to the General Assembly earlier this week, new Iranian President Ebrahim Raisi criticized the United States but appeared not to rule out a return to the negotiating table for the nuclear accord, saying Iran considers talks useful if their ultimate outcome is the lifting of all sanctions. Still, he stated: "We don't trust the promises made by the U.S. government." Lavrov said Russia would like to see the resumption of negotiations to restore the original agreement as soon as possible. "We have a very serious hope -- and I think this is well-founded optimism -- that we will achieve results," he said, because "this is something everybody wants."